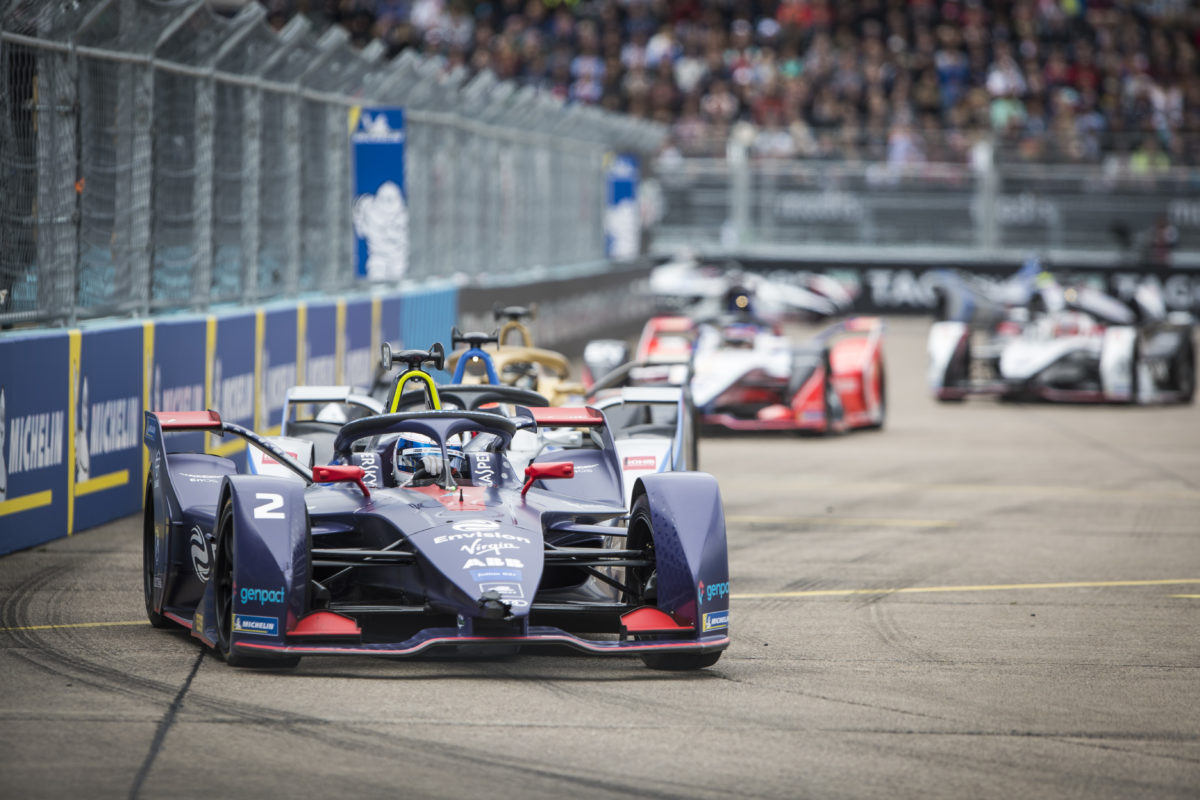 Formula E has extended the suspension of its 2019/20 season until the end of June due to coronavirus, meaning the Berlin E-Prix will not proceed on its original date.

What that means in totality for Berlin is not clear given that Formula E’s latest announcement states, “the Berlin E-Prix can no longer take place as originally planned on June 21,” and mass gatherings remain banned in Germany until at least August 31.

June has been ‘red flagged’ while July is a ‘yellow flag’ month, denoting that racing could ‘potentially’ restart under the flag system which the championship conceived in March to denote the probability that events would go ahead amid the pandemic.

Three races are currently scheduled for July, in New York City on the 11th day of the month and a double-header season finale in London a fortnight later.

“We can now confirm that red flags have been applied to the months of May and June, meaning the Berlin E-Prix can no longer take place as originally planned on June 21,” read a statement from Formula E, in part.

“July has now become a yellow flag month, with the opportunity to host events or reschedule races remaining open should the coronavirus situation stabilise.”

Both the London and New York City Formula E venues have temporarily been repurposed for hospitals in part or in full.

In the former city, cars were to have raced through and around the ExCeL convention centre which is now an NHS Nightingale facility, while the Brooklyn Cruise Terminal on the site of the latter circuit is also a hospital for the time being.

Formula E’s statement advises that organisers are considering races behind closed doors, moving to permanent race tracks, and extending the end of the season.

“We aim to return to racing as soon as possible, but our priority in all decision-making must be the health and safety of our staff and the entire Formula E community of teams, manufacturers, partners, drivers and fans, as well as the citizens and residents of the cities in which we race,” it continues.

“We are assessing all available options in order to finish the season with the highest number of races possible.