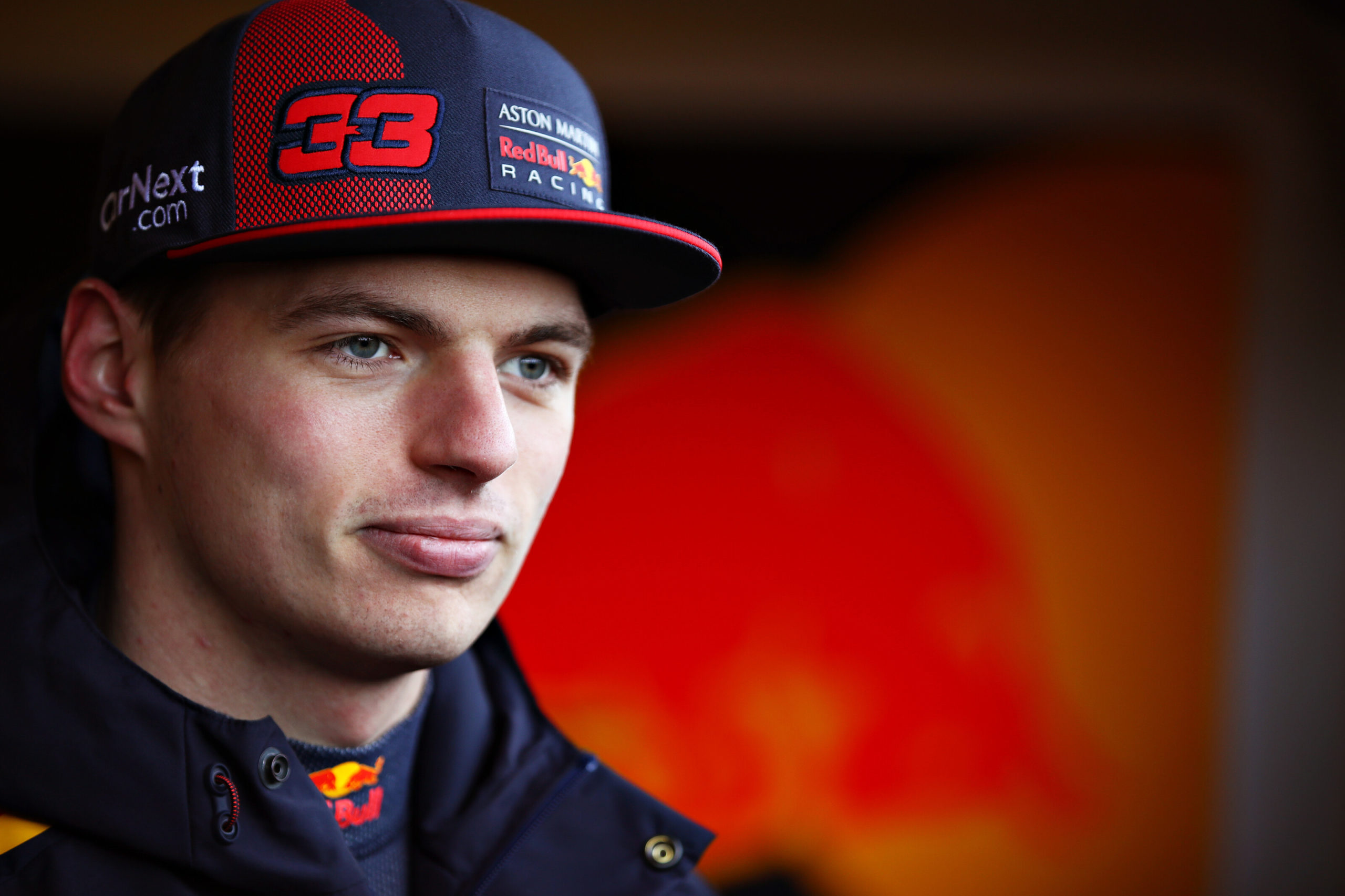 Max Verstappen is keen on a return to the Supercars All Stars Eseries pic: Mark Thompson

Formula 1 driver Max Verstappen has signalled his interest in another wildcard appearance in future BP Supercars All Stars Eseries events.

The 22-year-old was a standout performer in Round 2 of the Eseries at Silverstone and Circuit de Barcelona-Catalunya, claiming three second-place finishes for Aston Martin Red Bull Racing.

The only blemish on his scorecard was an 18th place finish in the reverse grid race at Silverstone where he was caught up in an incident with Alex Davison.

When asked whether he would like to come back for future events, Verstappen said, “I don’t know, am I invited?

“Let’s see what’s possible in the coming weeks,” he added.

“It was a lot of fun and I definitely really enjoyed it.

He added on social media, “I think (Shane van Gisbergen and I) worked really well in that final race especially with the strategy for him to pit a bit later and him to have better tyres at the end.

“It was really cool (…) Hopefully I can be back soon for some more action.”

Verstappen said he enjoyed the four-race event that saw him engulfed in a battle with fellow Red Bull racer Shane van Gisbergen for the lion’s share of proceedings.

“It was a lot of fun, these cars are definitely not easy to drive,” he said.

“To be able to team up with Shane and Jamie (Whincup) was a lot of fun. And to actually be three times second is not a bad result and twice a one-two for Red Bull. It’s good.”

That sent De Pasquale into a spin and saw him wreck in front of the field. He eventually recovered to finish 14th while Verstappen went on to claim second.

Verstappen apportioned the incident to an issue called net code, where delays in internet connections can lead to contact even though there appears to be a gap.

“I was looking back at the last race,” he said.

“It was a bit unfortunate with Anton, but it’s just because of my ping. It’s a bit high being in Europe.

“For me, he just looked ahead of me, and then yeah, we touched, which is a shame.”

The second leg of the night was dominated by van Gisbergen, who won the final two races at Circuit de Barcelona-Catalunya.

In the lead up to the Eseries event, Verstappen nicknamed van Gibsergen ‘Pastor’ after the Venezuelan driver Pastor Maldonado.

The ex-Formula 1 driver was infamous for crashing but also well known for his sole Spanish Grand Prix victory in 2012 with Williams.

“Two good starts in a row, I couldn’t believe it. I had an awesome race battling with Max too.

“He was giving me a bit of crap for being Pastor Maldonado, but he forgot that Pastor wins at Barcelona and here he is.”

Round 3 of the Eseries will see the Supercars drivers race at the iconic Mount Panorama Motor Racing Circuit.