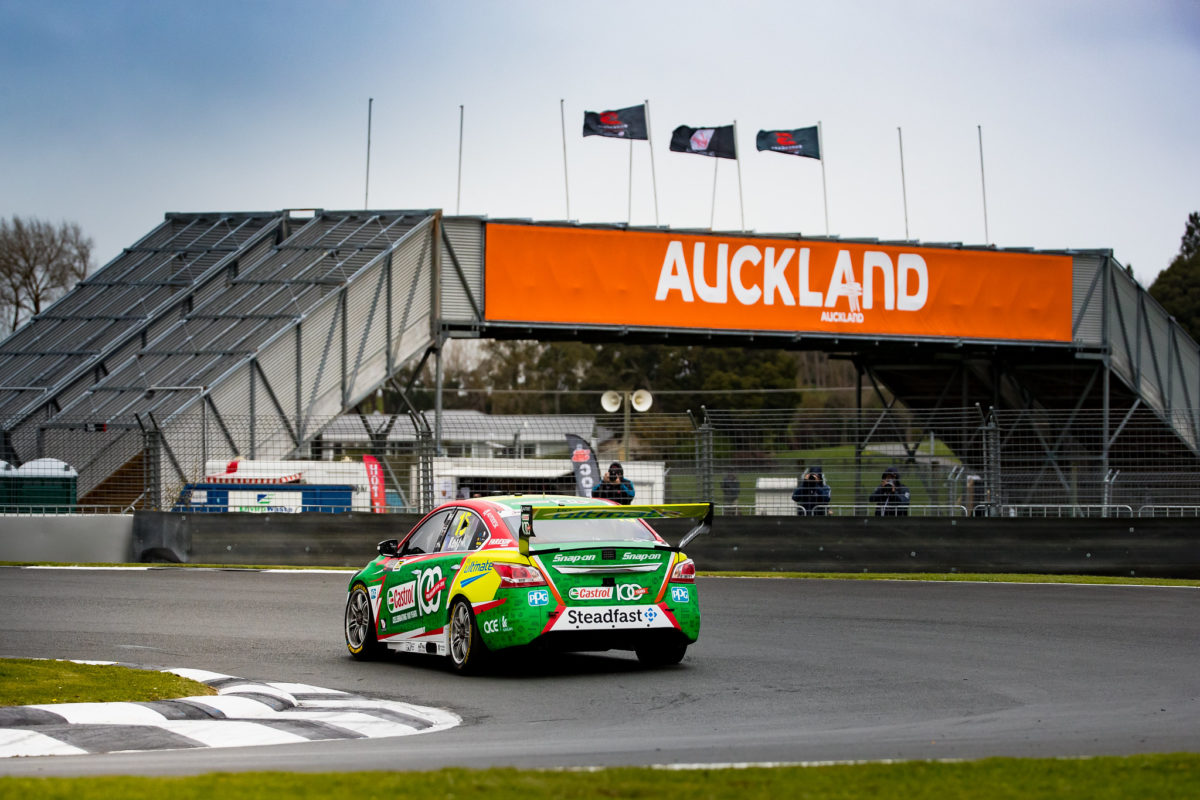 New Zealand Deputy Prime Minister Winston Peters has foreshadowed a lessening of travel restrictions between his nation and Australia if favourable coronavirus metrics persist on both sides of the Tasman.

Deputy Prime Minister Peters, also New Zealand’s Foreign Affairs Minister, said that immigration controls would not be relaxed to something resembling a pre-coronavirus state “for a fair time”.

“Until we see, I believe, a worldwide vaccine that is working, our borders are going to be much more closely guarded and much more closely inspected than ever before,” he told TVNZ1’s Breakfast program this morning.

Asked about Australia and Pacific nations, however, Peters was more optimistic about reducing restrictions for such countries.

“Our thing is with Australia, it’s almost like we’ve got a trans-Tasman bubble between our two countries and if the figures keep on going that way, that is a serious possibility,” he responded.

“We’re exploring that as we speak.”

Peters’ comments preceded Prime Minister Jacinda Ardern’s daily press conference, during which she advised what might be allowed in the event that ‘Level 4’ restrictions could be lifted, a decision on which is set to be taken next week.

Asked specifically about those comments, Prime Minister Ardern responded, “You’ve heard me talk a little bit about Singapore, for example, and of course we’ve discussed Australia.

“As I’ve said though, I think both of us have the same goal in mind at the moment; get it under control in our own countries and then we can talk about, together, what we’re able to achieve.

Pressed on whether discussions were already underway, she advised, “Certainly that’s started with Singapore, and we do have frequent contact with Australia.

“At officials level, I couldn’t tell you how far along those have got, but they will be a part of my ongoing agenda with PM (Scott) Morrison.”

New Zealand’s borders are currently closed except to citizens and residents with limited exceptions, and all arrivals must remain in quarantine or managed isolation for 14 days.

‘Australian citizens and permanent resident who normally live in New Zealand’ are among the exceptions allowed on application to Immigration New Zealand.

In theory, a relaxing of such restrictions on arrivals from Australia would pave the way for a rescheduled ‘Auckland’ Virgin Australia Supercars Championship event, which was to have been held at Hampton Downs Motorsport Park on April 24-26.

In practice, however, it arguably might also require that individual states such as Queensland, where a number of Supercars teams and drivers are based, drop their own quarantine requirements in order for that event to take place.

Those restrictions may be relaxed if goals such as a reduced effective reproduction rate of the virus and more extensive testing, beyond symptomatic cases, are met.