Belgian GP threatened by extension of ban on mass gatherings

Belgian GP threatened by extension of ban on mass gatherings 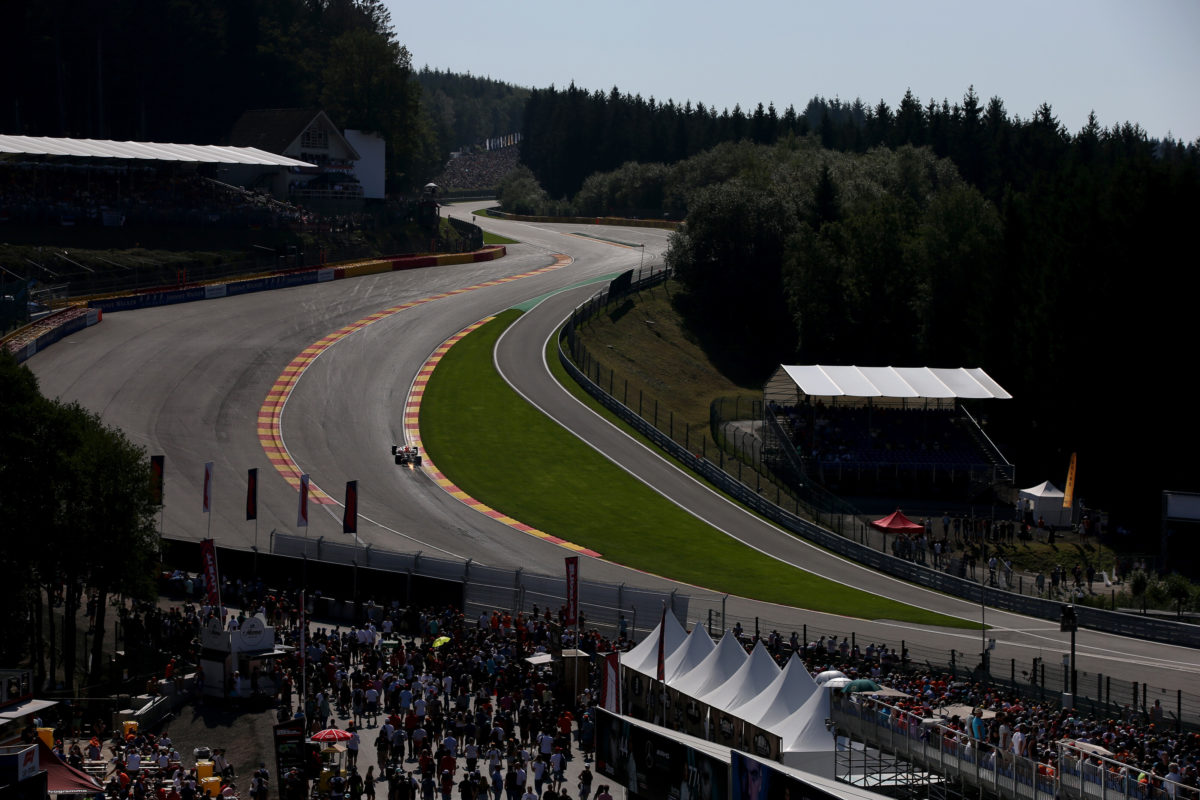 The Belgian Grand Prix is now in doubt after the country’s decision to extend its ban on mass gatherings to August 31.

Spa-Francorchamps was set to host Round 14 of the 2020 Formula 1 World Championship on August 28-30, and would have been the first grand prix after the summer break.

However, Belgium has been among the hardest hit nations by the coronavirus pandemic on a per capita basis with over 4,400 deaths so far out of a population of 11 million.

Furthermore, the national government’s coronavirus website reports that “The number of cases in our country is increasing”, as at April 15 (local time).

A statement on the Belgian Grand Prix’s website reads, in part, “Spa Grand Prix takes note of the federal government’s decision to ban all mass events until August 31.

“Our priority being your health as well as that of all the participants of the Belgian Grand Prix, we support this decision.

“As a result, we are suspending all ticket sales for the 2020 edition of our National Grand Prix today. As for ticket holders, we will of course respect our general conditions of sale.”

Belgian Prime Minister Sophie Wilmes told public broadcaster VRT, “Today, no one can say when we’ll return to having a normal life.

“There’s still a long road to go and it’s covered in rocks and full of holes. However, the perspective of a better future is within our reach.”

The French Grand Prix, scheduled for June 26-28, is currently the first event yet to be postponed but it is similarly in doubt due to a ban on mass gatherings.