Austrian government would not oppose F1 behind closed doors

Austrian government would not oppose F1 behind closed doors 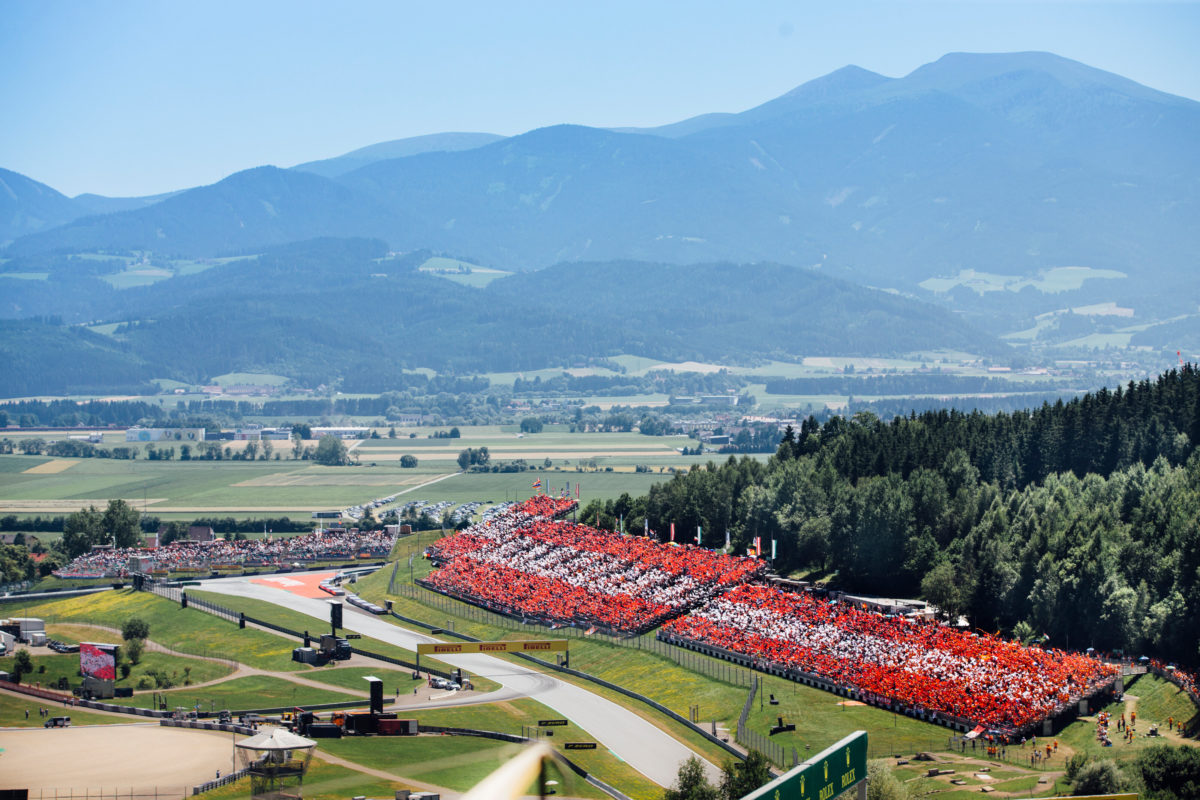 The Red Bull Ring during the 2019 Austrian Grand Prix

The Austrian government would not “stand in the way” of Formula 1 racing behind closed doors, according to the country’s sports minister.

With the French Grand Prix now in doubt in light of new advice from President Emmanuel Macron regarding bans on mass gatherings, the Austrian Grand Prix, scheduled for July 3-5, appears poised to assume the status of the first event yet to be cancelled/postponed.

Austria is one of multiple European countries that has this week taken tentative steps towards a return to pre-coronavirus normality, with some non-essential shops allowed to reopen.

The nation’s sports minister and vice-chancellor, Werner Kogler, has now also given a blessing of sorts to F1 being held at Spielberg’s Red Bull Ring without crowds, as long as other precautions are observed.

“We don’t want to stand in the way,” said Kogler when asked if the government would allow the event to proceed in a press conference on Wednesday (local time).

“This is a completely different situation than games in a stadium. Several people are affected. The minimum distance rules would have to be observed in the same way, of course. But that seems possible.

“I don’t want to hide the fact that I’m in contact with the Styrian governor in this regard. This would be in the existing calendar in July.

“Ultimately, the sports federations must decide that for themselves. And that I was also in contact with Helmut Marko, who for his part plays a corresponding role at Red Bull and has acted as a mediator.

“I told him I would like to honour this, that we will forward all the applicable guidelines to the relevant motorsport associations as a service, so that they can see what is possible or not.”

Entry to Austria remains a sticking point, however, with arrivals required to provide a medical certificate stating that they are not infected by coronavirus (negative molecular-biological SARS-CoV-2 test) or face 14 days of quarantine.

Kogler was nevertheless confident that a grand prix would be feasible under such conditions.

“(F1) is an international convoy in the best sense of the word. That must then be considered within the framework of the existing restrictions on entry and exit,” he said.

“I do not want to anticipate the need for an exemption here or there. It is only in principle that this will either be linked to isolation or to health certificates, which I know are now also possible.

“In principle, I have been told by Formula 1 itself that, from its point of view, this could actually work out. Even if one or the other goes into isolation first.

“But I do not want to interfere in that, I just want to know that the existing regulations are being applied. What is important for us is that the distance regulations must apply.

“And at some point, of course, it will also be a question of the people in this convoy, because tens of thousands are less favourable than thousands, I think, because with every number the probability increases that something will happen anyway.”

August’s Belgian Grand Prix faces fresh doubt due to an extension of that country’s ban on mass gatherings.