The Formula 1 driver will run #33 on his virtual Holden Commodore.

Verstappen’s wildcard entry brings the field to 26 cars. The Dutch driver isn’t the only new face to the competition with Will Brown set to step in for David Reynolds this week.

Round 2 of the Eseries takes place at Silverstone and Circuit de Barcelona-Cataluyna with two races at each circuit lasting 15 and 20 minutes respectively.

Qualifying gets underway on April 15 at 18:00 AEST via Foxtel with the first race slated for 19:00 AEST. 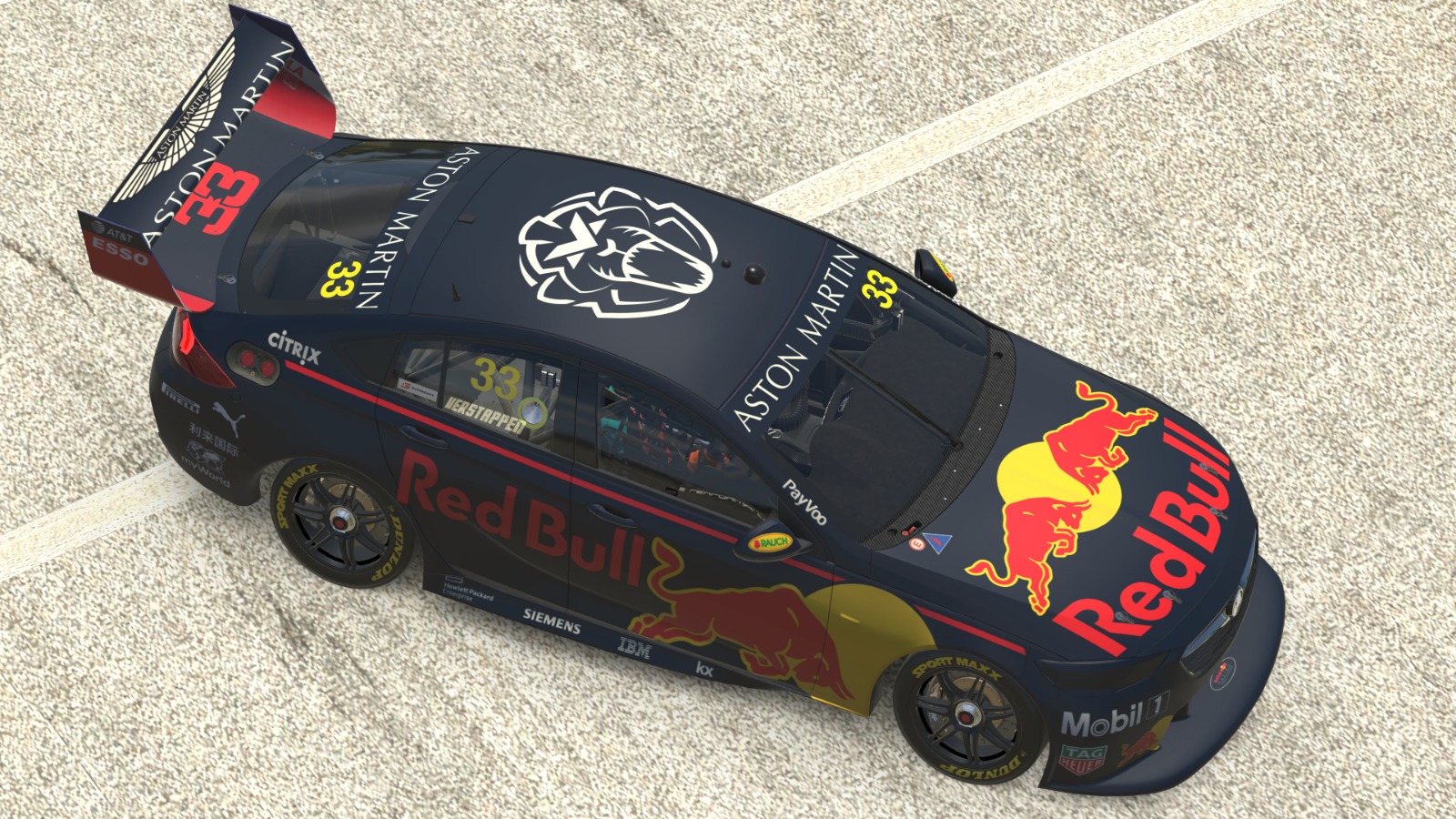