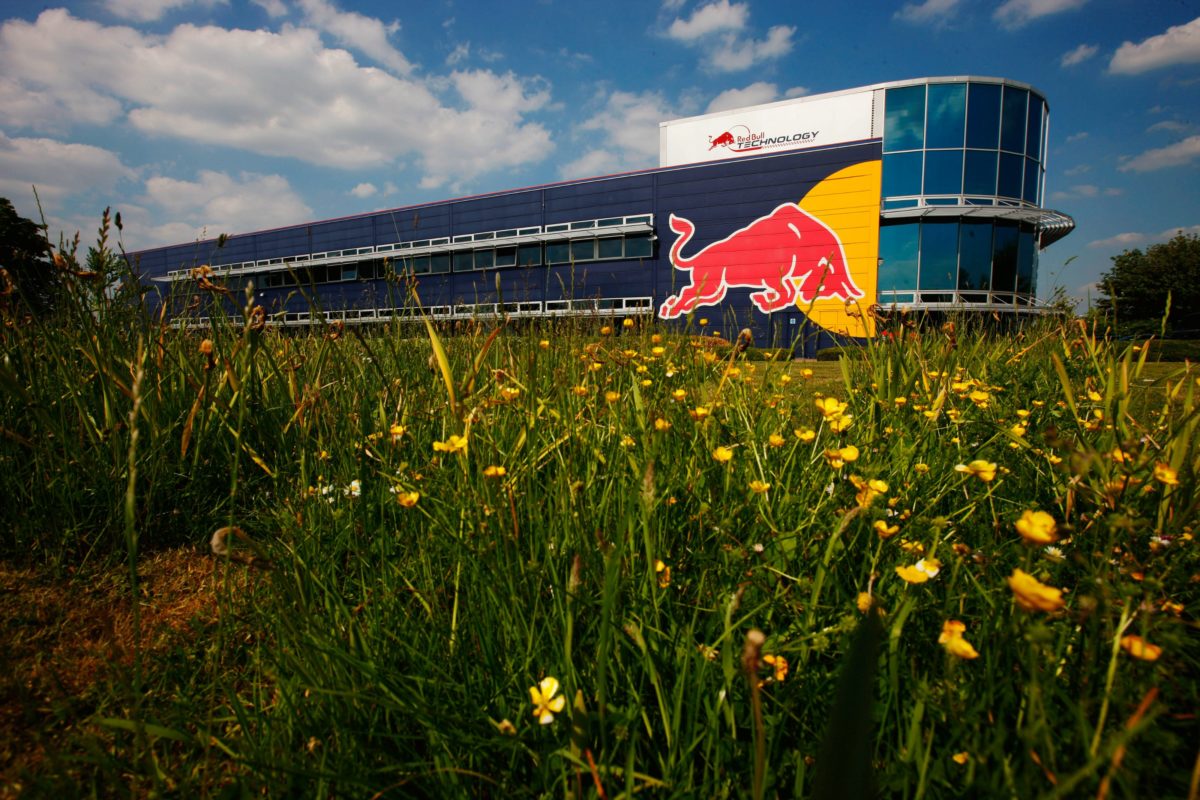 An order for 20,000 ventilators produced by Red Bull Racing and Renault Formula 1 Team has been cancelled by the UK Government.

Developed as part of the Project Pitlane collaboration, the two teams had worked together to design a ‘SkyBlue’ ventilator device.

An initial order was placed for 20,000 examples of the device, however that has since been pulled after it failed to gain regulatory approval.

The UK Government expects a peak caseload for COVID-19 infections towards the end of April, and has been working to amass resources in anticipation.

The National Health System (NHS) is looking to increase its stock of ventilators to at least 18,000, a reported 8,000 unit increase on current stock levels.

Over the past week only 200 more units have been added to the pool though another 2,000 mechanical ventilators are on order.

There are also reportedly “thousands of provisional orders for industry designed ventilators,” according to a spokesperson for the Prime Minister quoted in the Independent.

The decision not to progress with the BlueSky design came after the device was deemed no longer suitable for treating COVID-19.

Patients with COVID-19 require fluid to be removed from the lungs regularly, necessitating frequent settings changes on the BlueSky machine.

As a result, the Medicines and Healthcare products Regulatory Agency deemed it was not able to treat COVID-19 effectively.