Ricciardo’s contract discussion yet to begin with Renault

Ricciardo’s contract discussion yet to begin with Renault 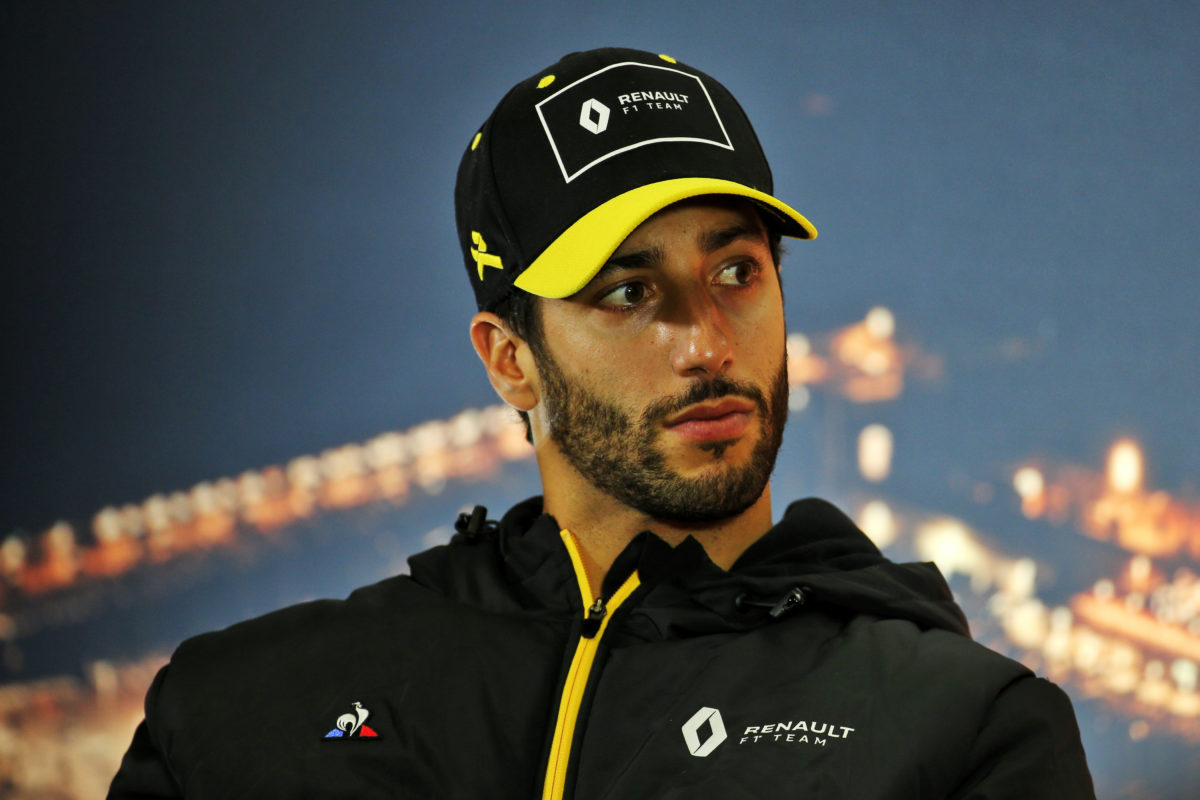 Discussions surrounding Daniel Ricciardo’s future with the Renault Formula 1 Team have yet to commence according to team boss Cyril Abiteboul.

Ricciardo famously joined Renault for 2019 and is now in the final year of his initial two-year contract.

Though the current campaign has yet to formally begin, with the Australian Grand Prix having been cancelled, Abiteboul has admitted a decision may need to be made before racing gets underway.

“In a normal season, we would have started work on the matter,” Abiteboul told L’Equipe.

“We would have evaluated Daniel’s performance over the first four races and started or not the first discussions.

“We haven’t turned a wheel. We are blind but have to plan,

“We may have to take decisions without the season starting.”

In his first season with the Anglo-French outfit, Ricciardo has recorded a best rest of fourth in the Italian Grand Prix.

Prior to his switch to Renault there were links to Ferrari, where Sebastian Vettel is also out of contact at year end.

Abiteboul does not believes Ricciardo opting to leave the team would create a problem.

“It would be if I had not seen it coming or anticipated it. That’s why we are having discussions and have a driver academy.”

Renault last week announced it had laid off staff until the end of May amid the ongoing COVID-19 pandemic.

Along a similar vein, Abiteboul confirmed Ricciardo has agreed to a pay cut.

“It’s a discussion we’ve already had. Daniel has already confirmed he is willing…I can confirm to you that he will reduce it,” he said.

“We still have to fix the terms but, in principle, I can reassure the Renault group management committee; I do not fear it will destabilise the F1 program.”