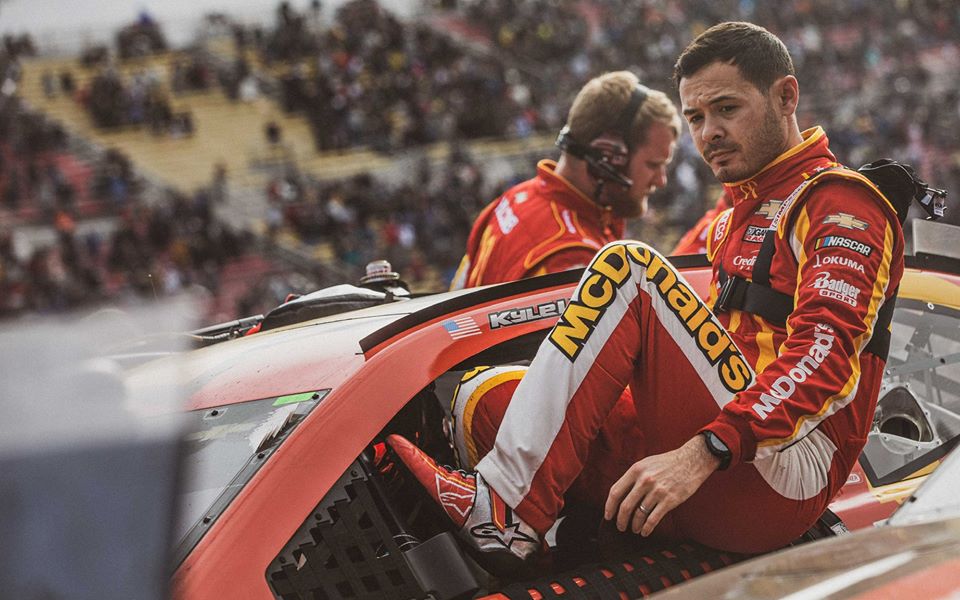 Chip Ganassi Racing has confirmed it has dumped Kyle Larson as a result of his use of a racial slur during an online competition.

Larson was immediately suspended from the team without pay in the wake of the incident over the weekend.

He has now been given his marching orders from the squad with whom he has driven with throughout his full-time top flight NASCAR career.

“After much consideration, Chip Ganassi Racing has determined that it will end its relationship with driver Kyle Larson,” a team statement confirmed.

“As we said before, the comments that Kyle made were both offensive and unacceptable, especially given the values of our organization.

“As we continued to evaluate the situation with all the relevant parties, it became obvious that this was the only appropriate course of action to take.”

A host of sponsors have also abandoned the 27-year-old including Chevrolet, McDonald’s, Fiserv, and Credit One Bank.

“As previously stated, Chevrolet does not tolerate the inappropriate behaviour exhibited by Kyle Larson,” Chevrolet announced on Tuesday.

“As a result, Chevrolet is immediately terminating its relationship with Mr. Larson.”

In a career that has included more than 200 top flight NASCAR races, Larson has claimed six victories, his most recent at Dover last year.