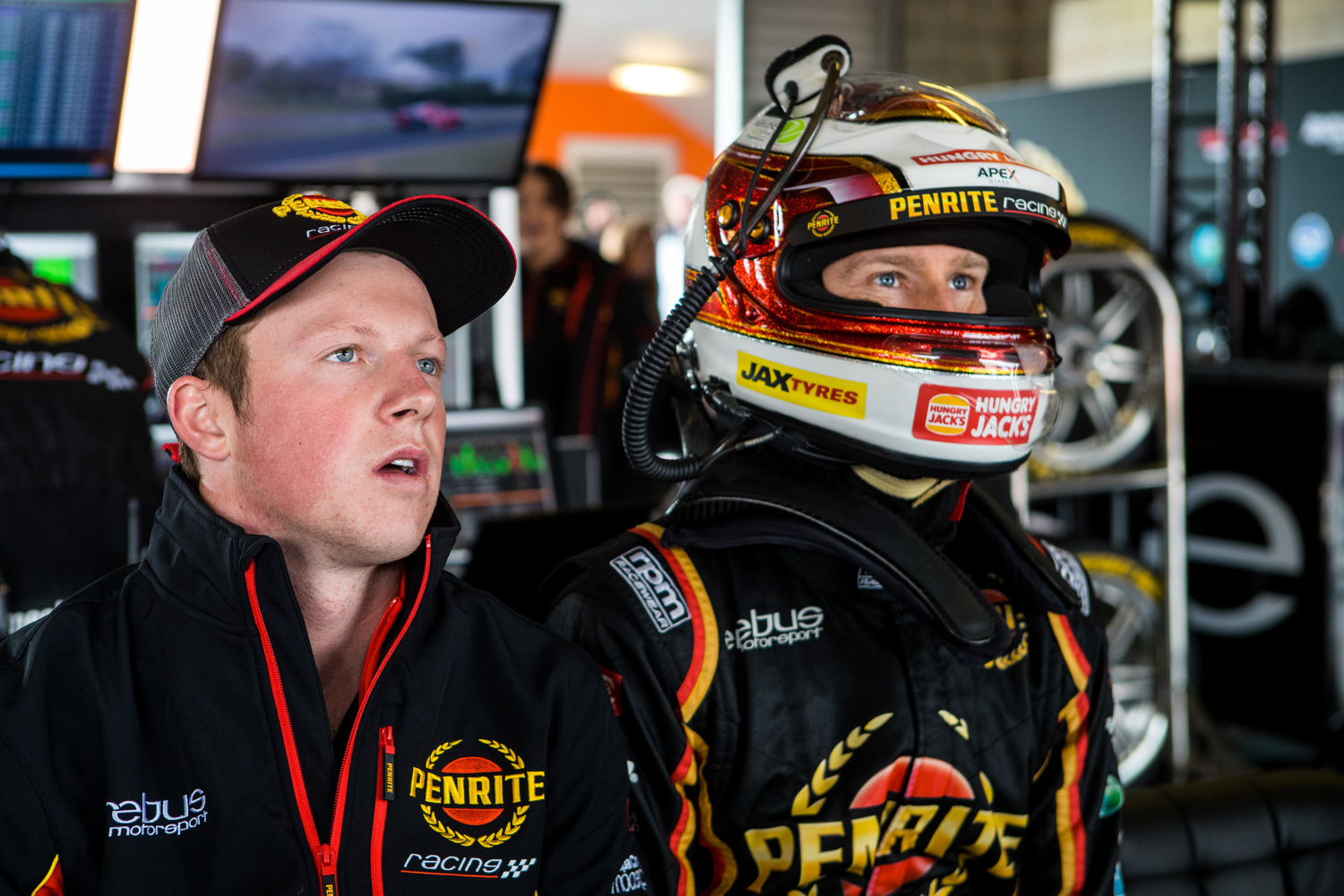 Penrite Racing prodigy Will Brown is hopeful he’ll get another call-up following his BP Supercars All Stars Eseries debut this week.

Earlier this week the 21-year-old was announced to replace Supercheap Auto Bathurst 1000 winner David Reynolds in the #9 entry by Erebus Motorsport.

It’s expected Reynolds will return from the third round onwards. However, Brown hopes he’ll be able to return as a wildcard after his maiden Eseries appearance.

“We’ll see how we go this week,” Brown told Speedcafe.com.

“As long as I’m happy and I don’t cause any crashes or do anything stupid I’d be keen to come back.

“After that, if I do a good enough job then hopefully I should get asked back. That’s my thing is to try and do a good job this week and just see what happens.”

Since getting the call-up to race for Erebus Motorsport, Brown has taken time off work and spent Easter weekend clocking up plenty of practice hours on iRacing.

The second round sees the Supercars drivers race at the virtual Silverstone in the United Kingdom and Circuit de Barcelona-Catalunya in Spain.

Until last week, Brown said he wasn’t familiar with the circuits.

“I’m a bit of a novice to those circuits,” he said.

“I didn’t really know the tracks at all so I’ve had to learn them over the weekend. I’m feeling quite happy with that right now.

“I think I spent 12 hours on the thing yesterday. If I was spending this much time on computer games when I was younger Mum would whoop my arse.

“I’m having a good time. I haven’t really had time to get up to scratch with some of the other guys so I’m putting in the effort now.

“I think everyone has stepped up and are obviously taking it a lot more seriously now. It should be taken somewhat seriously but it also has to be fun at the same time.

“For me, if I could get a top 10 or two top 10 finishes I’d be happy. If we just stay out of the crashes then I’ll be more than happy.

“I’ve been working really hard with some of the engineers from Erebus Motorsport. Hopefully we can have a good run. We’ll try to put on a good show and see what we can do.”

Brown said he’s grateful for the opportunity to race against the Supercars field, even if it is only online.

Brown will be one of 26 drivers racing in the field, which has been boosted by the inclusion of Aston Martin Red Bull Racing driver Max Verstappen.

“Erebus Motorsport has given me the opportunity to jump into #9 which is great,” he said.

“I’m looking forward to it. It’s great that our sport can still put on a show for the fans and keep them interacting somehow, whereas a lot of other sports can’t.

“We’ve got a great opportunity to keep our sport running, albeit, not the way we want it to be. We want to race in real life but we’ve got the next best thing.”

Round 2 of the BP Supercars All Stars Eseries gets underway on April 15 at 18:00 AEST with qualifying on Foxtel.

Racing will be shown from 19:00 AEST via Speedcafe.com.