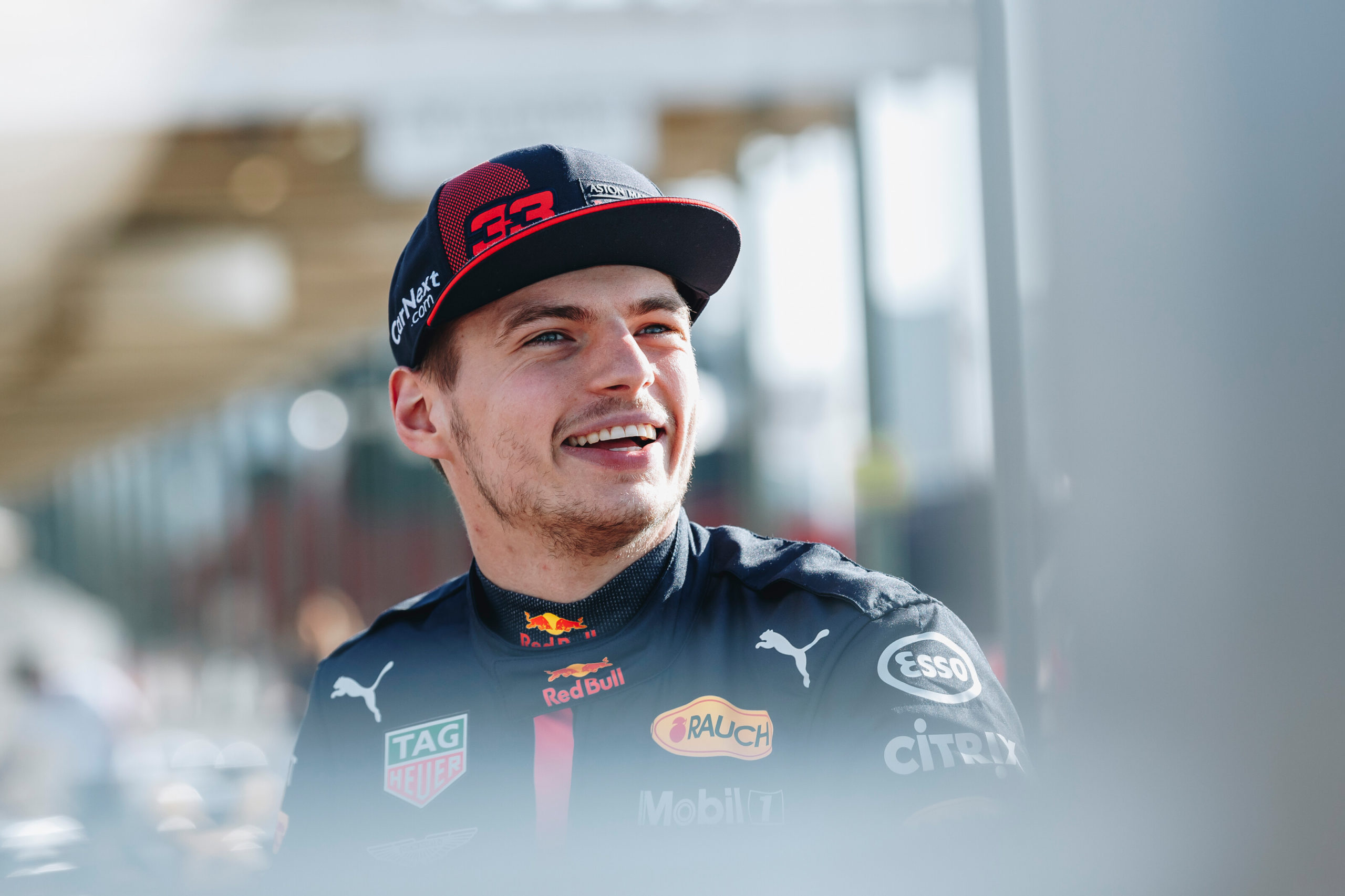 Max Verstappen will race in Round 2 of the BP Supercars All Stars Eseries pic: Andy Green/Red Bull Content Pool

Formula 1 driver Max Verstappen has been announced as a wildcard entry for Round 2 of the BP Supercars All Stars Eseries.

“It’s going to be a challenge as it’s not a car I’ve driven a lot on the sim, but they are pretty cool to watch in real life.

“We always race with Supercars in Melbourne so it’s going to be interesting to see how I get on against all the regular drivers.

“I’ve tried the Supercar now a few times on iRacing and it’s a very tricky car to get right.

“I’m looking forward to racing alongside my mate Shane, or Pastor, as I call him – he’s a top shunter on the sim,” he laughed.

“We race online a lot together so hopefully we can do well for Red Bull and it should be a bit of fun racing against the other V8 drivers as well.”

It’s not the first time Verstappen will have raced alongside some of the Supercars drivers.

“It’s awesome that a driver of Max’s calibre will be on the grid to take us on in a Red Bull Supercar,” said van Gisbergen.

“He’s fast and he knows these tracks well, so I expect to see him at the front.

“He’s put in plenty of hours in a Supercar online. Just like he races in an F1, he’s aggressive and won’t back down against anyone, so it will be great to have him on the grid this week.”

Round 2 of the BP Supercars All Stars Eseries gets underway at Silverstone Circuit and Circuit de Barcelona-Catalunya on April 15.

Racing will be live streamed via Speedcafe.com from 19:00 AEST.