In 2011 Queensland Raceway revealed it had been broken into overnight, with thieves taking a Nissan Skyline for a joyride around the track.

The raceway was one of the venues that were hit in the precinct and owner John Tetley estimated that $20,000 worth of damage had been done.

As well as the joyride, thieves broke through two sets of gates, into the track’s garages and disturbed the canteen.

Take a trip down Speedcafe.com memory lane on this day, April 14. 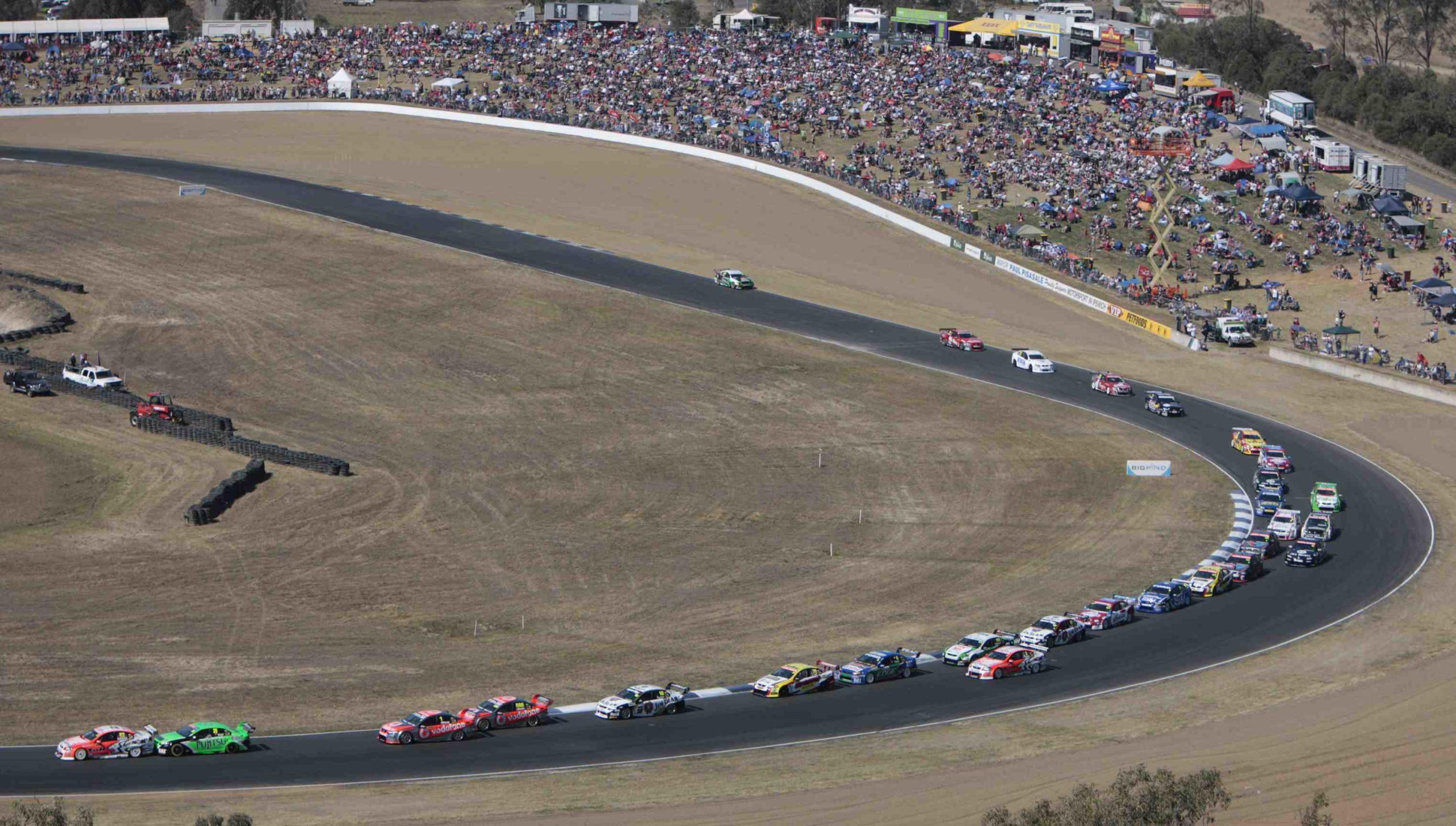 Queensland Raceway was the victim of harsh break-in and robbery early this morning. 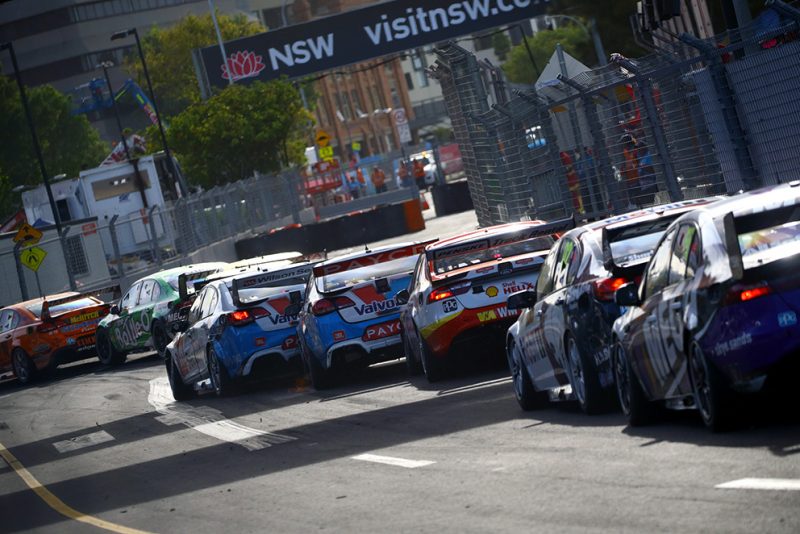 The private equity firm which owns the majority stake in Supercars has notified investors that it will begin to close down, resulting in the sale of existing assets. 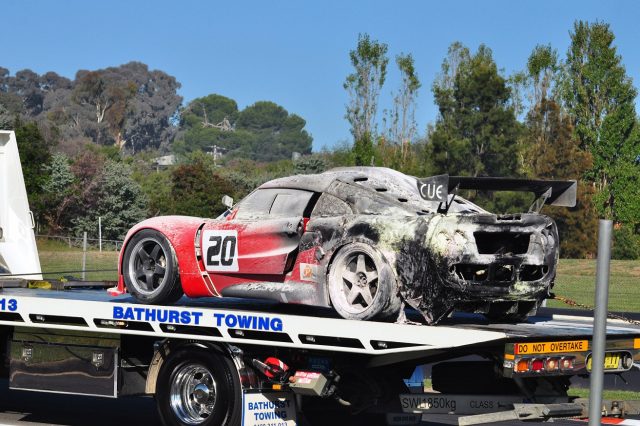 A fire has seen Glenn Townsend taken to Bathurst Base Hospital following the opening Production Sports practice session in support of this weekend’s Bathurst 6 Hour. 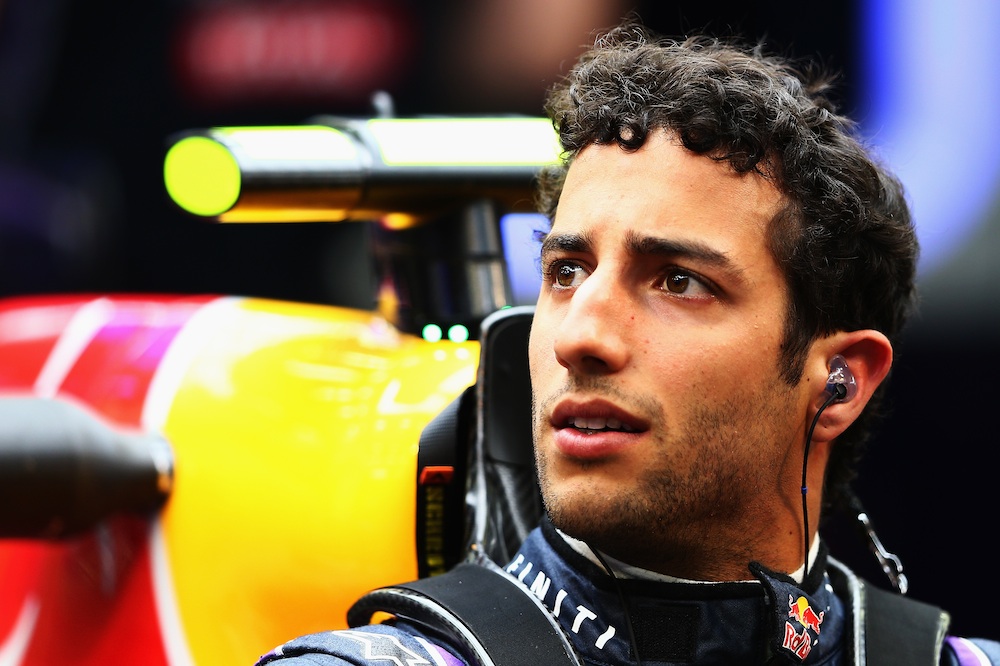 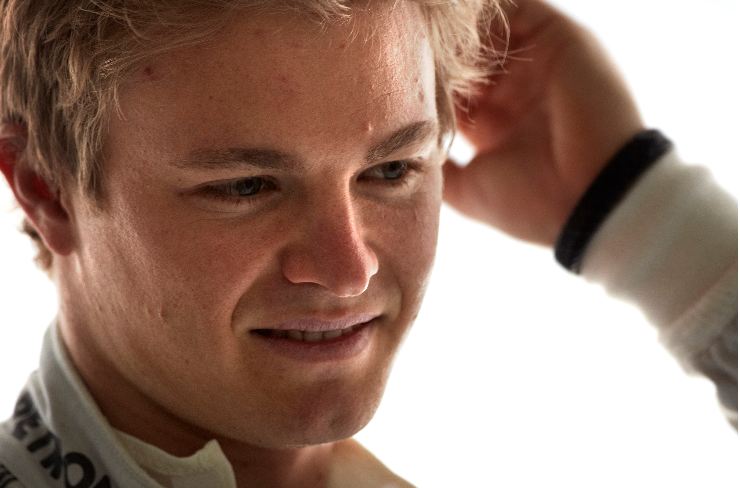 Nico Rosberg has taken the first pole position of his 110 race Formula 1 career in qualifying for the Chinese Grand Prix.