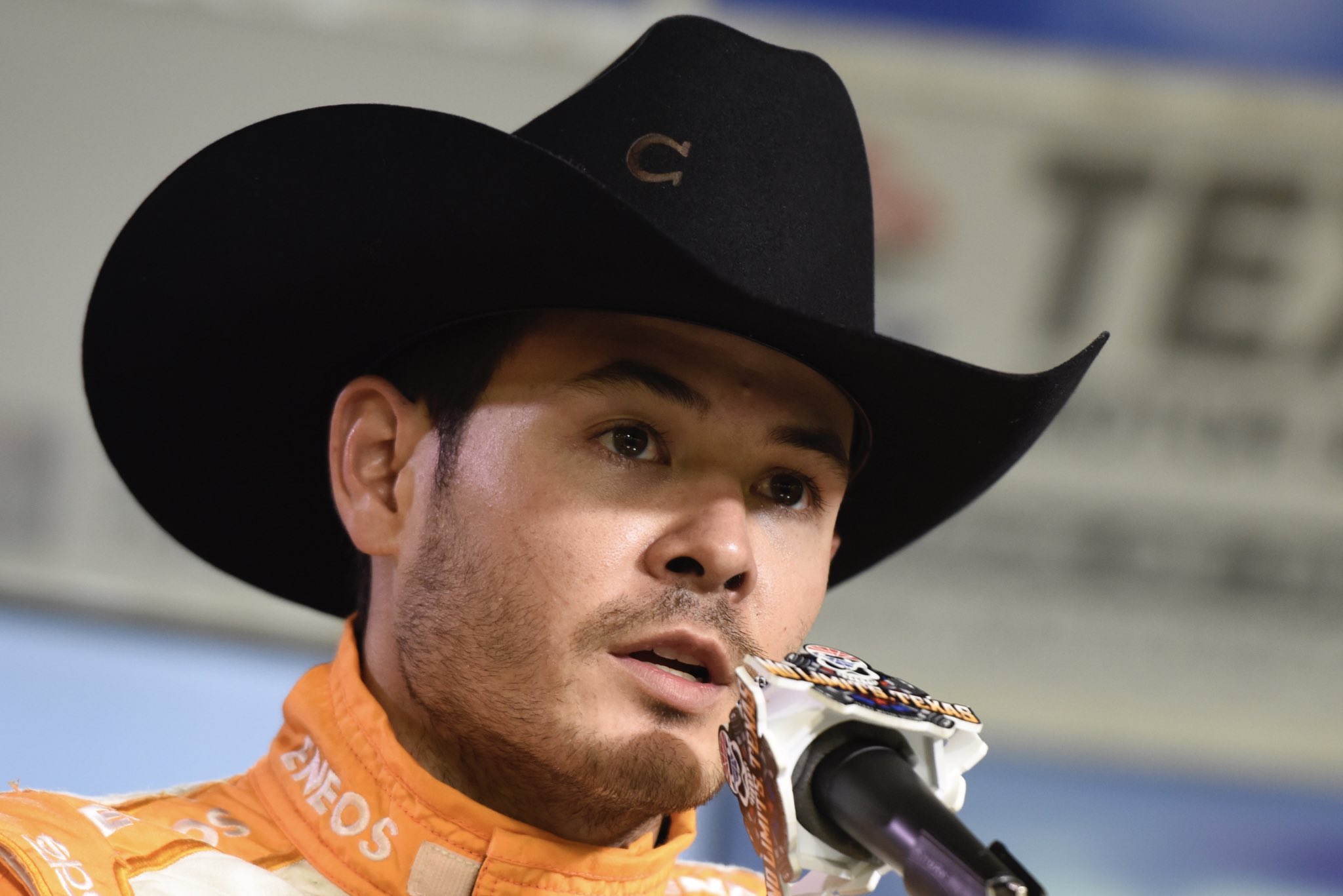 Larson made the slur while racing in Monza Madness, an iRacing event organised by NASCAR driver Landon Cassill and streamed via the official eNASCAR website.

The event was organised as a filler over the Easter weekend between rounds of the eNASCAR iRacing Pro Invitational Series.

The race was also streamed by several other drivers across Twitch where Larson is heard saying “Have you got me? You can’t hear me at all? I can see it, you can’t hear me?” before saying the n-word.

Larson was part of a high profile list of drivers contesting the event, which included over 60 from Formula 1, IndyCar, NASCAR, and other motor racing disciplines.

NASCAR has confirmed Larson has been suspended and will attend sensitivity training.

He has also been suspended by Chip Ganassi Racing without pay and Chevrolet has distanced itself from Larson.

Primary sponsor Credit One Bank has also terminated its sponsorship with Larson.

“NASCAR has made diversity and inclusion a priority and will not tolerate the type of language used by Kyle Larson during Sunday’s iRacing event,” a NASCAR statement read.

“Our Member Conduct Guidelines are clear in this regard, and we will enforce these guidelines to maintain an inclusive environment for our entire industry and fan base.”

A statement from Chip Ganassi Racing read, “We are extremely disappointed by what Kyle said last night during an iRacing Event.

“The words that he chose to use are offensive and unacceptable. As of this moment we are suspending Kyle without pay while we work through this situation with all appropriate parties.”

A statement from Chevrolet read, “Chevrolet has suspended its relationship with Kyle Larson indefinitely, as we do not tolerate this behavior.

“We will continue to monitor the events surrounding Mr. Larson and are prepared to take additional action.”

Larson took to social media following the incident to apologise.

“Last night I made a mistake and said the word that should never, ever be said. There’s no excuse for that.

“I wasn’t raised that way. It’s just an awful thing to say. I feel very sorry for my family, my friends, my partners, the NASCAR community and especially the African-American community.

“I understand the damage is probably unrepairable, and I own up to that.

“But I just want to let you all know how sorry I am, and I hope everybody is staying safe during these crazy times. Thank you.”