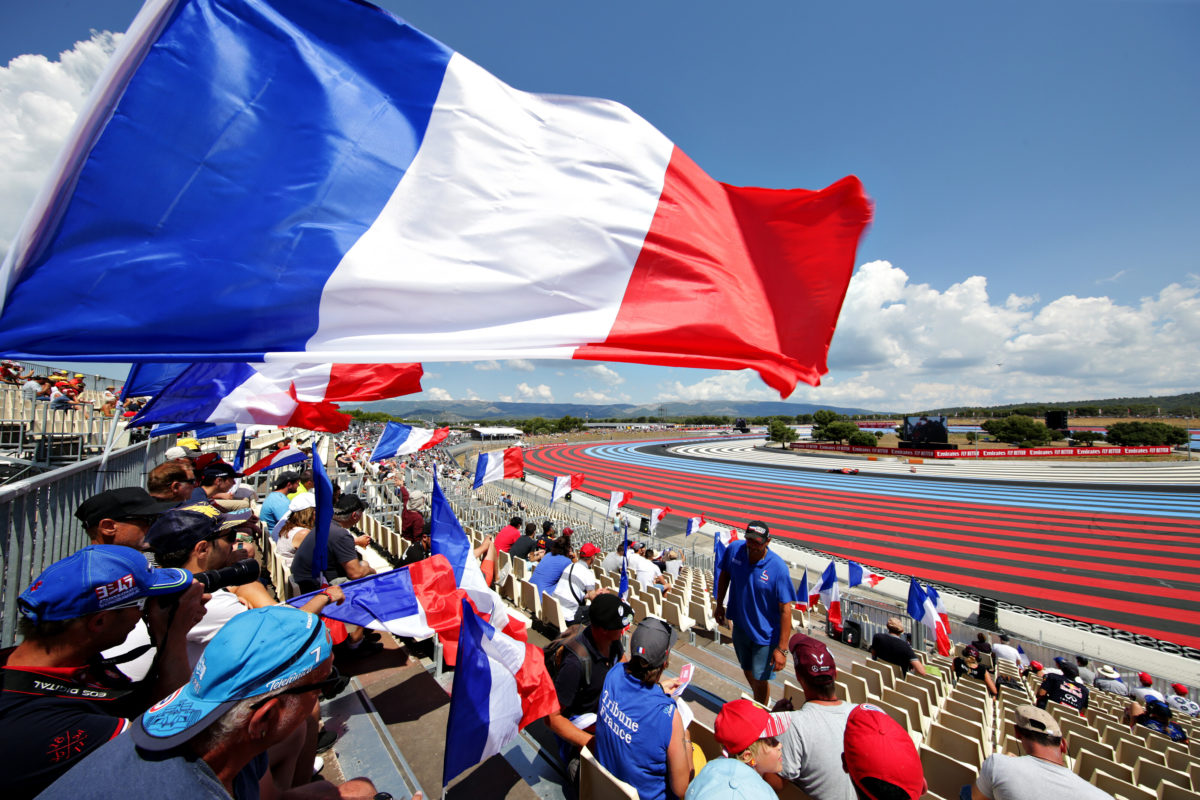 Doubt has been cast over this year’s French Grand Prix

France has extended its ban on mass gatherings until July, raising concerns that the Formula 1 French Grand Prix could be impacted.

Scheduled to be held at Paul Ricard in the south of France on June 28, the French Grand Prix is currently the first event that has not currently been impacted by the COVD-19 pandemic.

It was to be the ninth race of the year, however the opening eight have either been cancelled or postponed.

“Big festivals and events with large public gatherings cannot take place before mid-July at the earliest.

“The [national] situation will be evaluated collectively from mid-May, every week, to adapt things and give you visibility.

“Our borders with non-European countries will remains closed until further notice.”

Formula 1 is currently exploring the possibility of racing behind closed doors and rescheduling the bulk of its season into the back half of the year.

A minimum of eight events must be run for the season to count as a world championship while the sport’s official website carries a COVID-19 statement on its schedule page with no events listed.