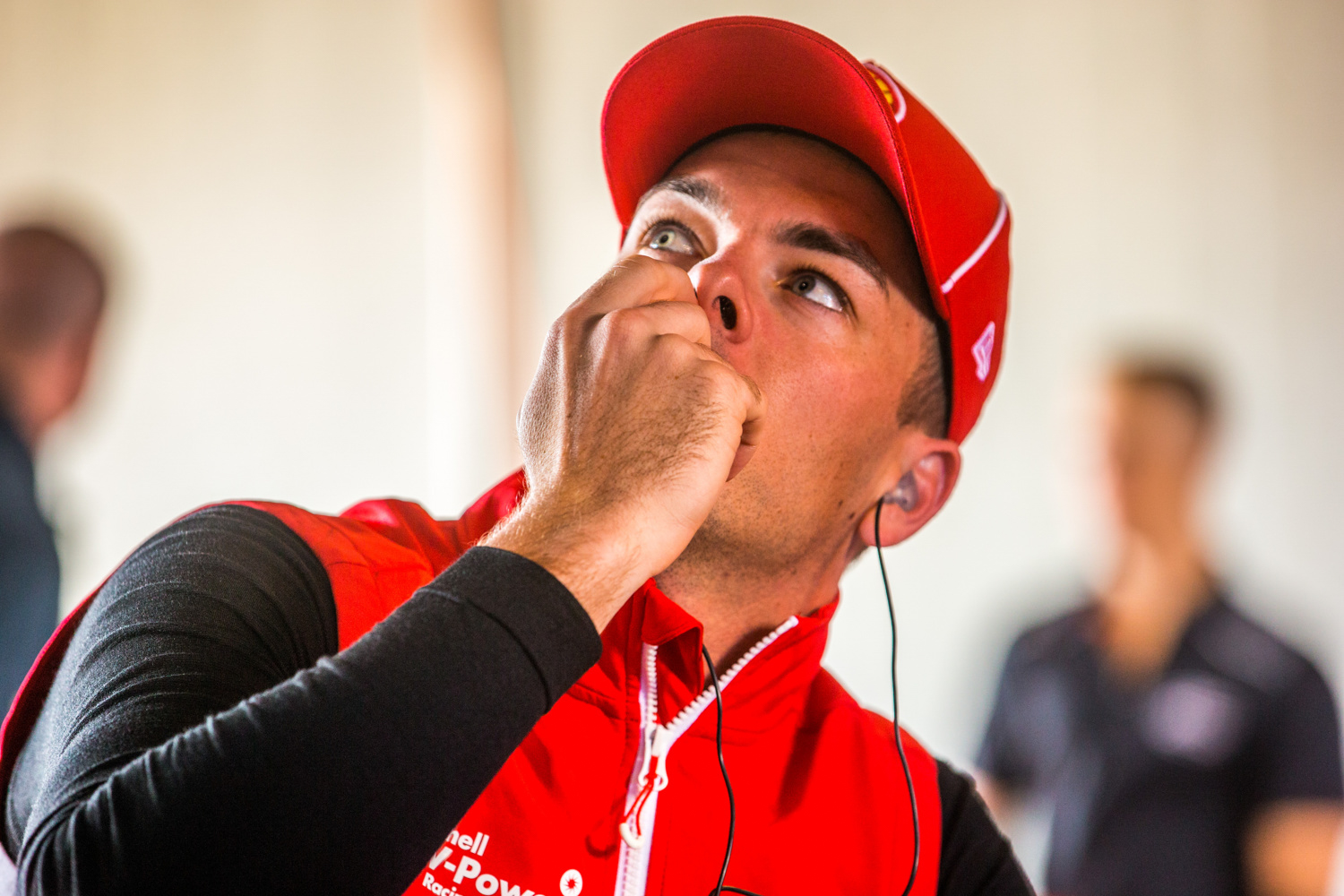 McLaughlin has long been tipped to make a move to the USA and until this year, much of that discussion has surrounded NASCAR, a desire prompted by Ambrose’s overseas exploits.

However, McLaughlin’s future motorsport endeavours look likely to be focussed on the NTT IndyCar Series.

The 26-year-old had been scheduled to race in the GMR Grand Prix at Indianapolis Motor Speedway, though that is now up in the air due to a date change brought about the coronavirus pandemic.

Croke recently spoke with Speedcafe.com as part of the Mechanics’ Week series where he detailed his career to date and his relationship with McLaughlin and Ambrose.

Croke has had championship success with Ambrose as a number one mechanic and with McLaughlin as team manager, each winning two Supercars titles apiece.

Asked whether there were parallels between Ambrose’s move to the USA to race NASCAR and McLaughlin’s trajectory towards IndyCar, Croke said, “Yeah, it’s very scarily similar the way that’s heading.”

However, it’s not necessarily a straight forward move.

Earlier this year Team Penske president Tim Cindric said any racing exploits in the USA would have to be done properly. A sentiment echoed by Croke.

“You’d assume that it’s only a matter of time, but when you talk to the guys over there, it has to be commercially viable,” said Croke.

“It has to have the right opportunity and they’re not just going to do it for the sake of just taking him over there. They’re going to do it properly.

“So the time and the place that that happens, who knows whether it’s the end of this year or in three years time?

“They’re not just going to take him over there to drive in America, it’ll be something that will be done properly.”

McLaughlin will skip the Road to Indy feeder ladder and is set to make his top-flight IndyCar Series debut with one of the most successful teams in the pit lane; Team Penske.

By contrast, Ambrose began his career in the NASCAR feeder Camping World Truck Series in 2006 and then the Nationwide Series in ‘07 and ‘08.

Ambrose made sporadic one-off appearances in the top division before going full-time in 2009 with mid-field team JTG Daugherty Racing.

Only when he made the move to Richard Petty Motorsport did he get his first win on a road course in 2011 at Watkins Glen International.

Ultimately, Croke believes that McLaughlin will be better placed for a move to the USA than Ambrose was in the mid-2000s.

“If Marcos had gone over there and his first drive was in a Team Penske NASCAR, or a Hendrick NASCAR, I think he would have done wonderful things right from the start,” he said.

“The fact that he basically started at the bottom over there in the Truck Series and worked his way through to be a (NASCAR) Cup race winner, showed his strength and his tenacity to do it.

“Whereas Scott has definitely got an opportunity to step straight into a front running team.”

With over 20 years in Supercars, Croke has been privileged to work with both drivers at early stages of their Supercars career.

Croke joined Stone Brothers Racing around the time Ambrose did in the early 2000s and was still at the team when McLaughlin arrived to contest the Dunlop Super2 Series 10 years later.

Having had several years working with the pair, Croke said they are very similar drivers who both have technical understanding and have ‘a little bit of mechanical sympathy’.

“They are actually very similar,” he said.

“A lot of drive, a lot of determination, and very hard on themselves when they make mistakes.

“They’re really honest and put their hand up. Just stuff like that, they’re very similar guys to work with.”

“He can tell ‘oh, it’s doing this, it’s doing that,’ but that doesn’t really matter if you can’t fix the final part of it, that’ll make the lap time faster.

“That’s what I believe separates probably him and Ambrose.”