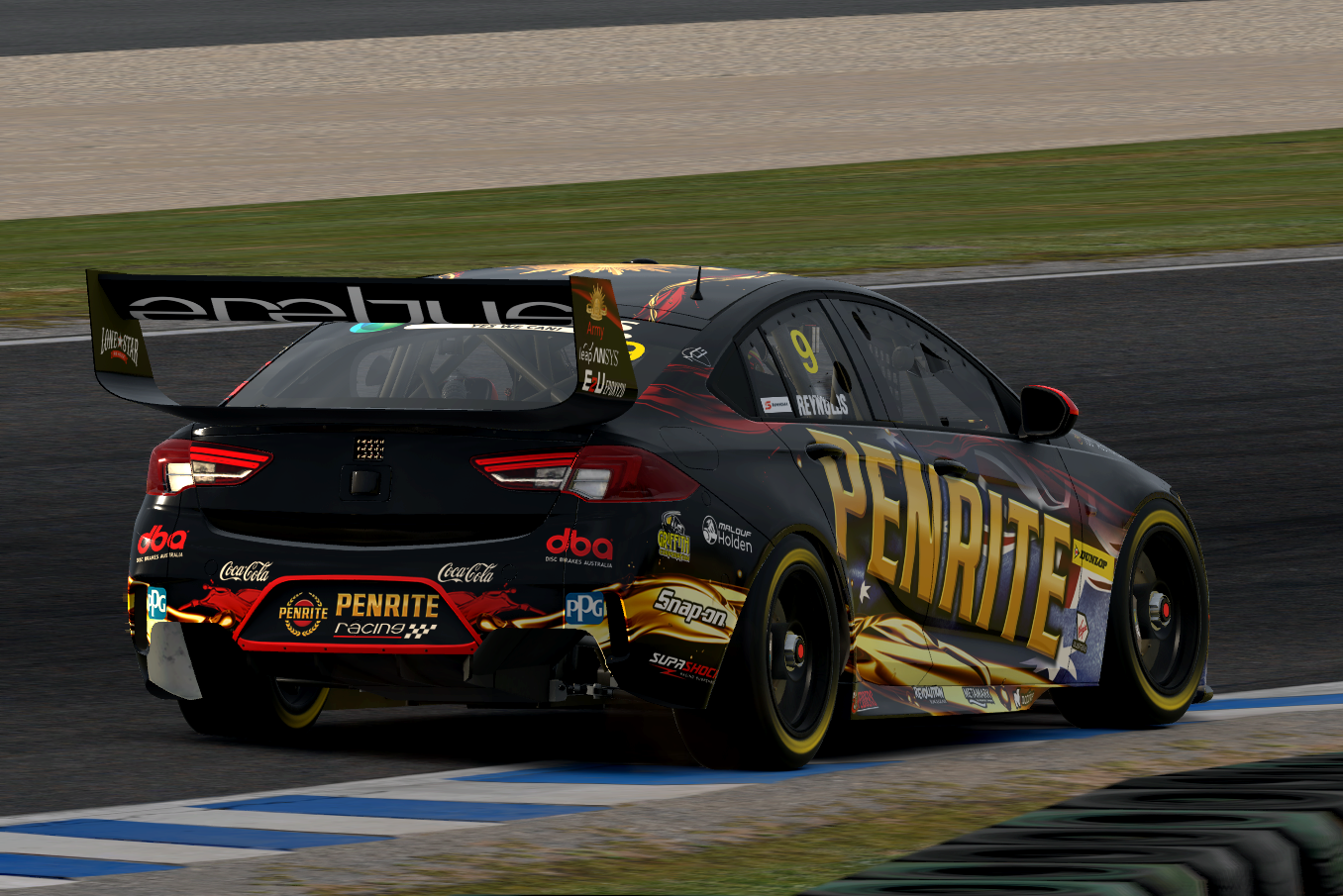 Dunlop Super2 Series competitor Will Brown will fill in for David Reynolds in the second instalment of the BP Supercars All Stars Eseries.

Brown will partner Reynolds later this year in the Pirtek Enduro Cup, but will make his Supercars ‘debut’ this week in the iRacing competition.

Speedcafe.com understands Reynolds will return for the third round.

“Can’t wait to have a crack at this, I am like a zombie since practicing eight hours a day all weekend.”

Brown is a credentialed touring car competitor having won the inaugural TCR Australia Series in 2019 with HMO Customer Racing.

Round 2 of the BP Supercars All Stars Eseries gets underway on April 15 at 18:00 AEST on Foxtel.

Speedcafe.com will live stream the racing from Silverstone and Circuit de Barcelona-Catalunya from 19:00 AEST.