Moss had great history in Australia, but Bathurst 1000 fell short

Moss had great history in Australia, but Bathurst 1000 fell short 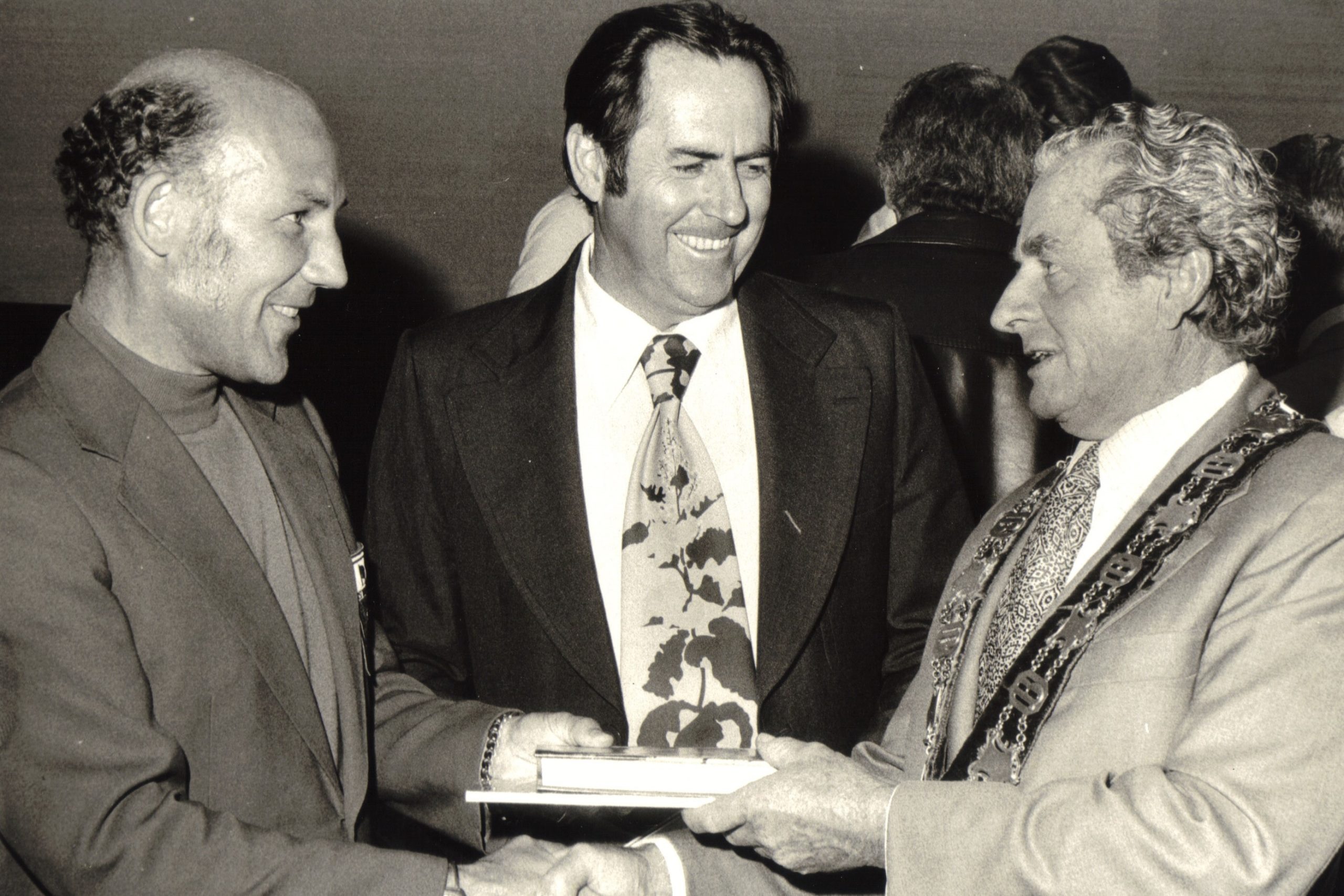 Stirling Moss had a long association with Australia which extended back to December 1956 when he won the Australian Grand Prix at Albert Park in Melbourne in a Maserati 250F, but it was a much-less successful outing 20 years later that remains in the memory of many local fans and competitors.

Moss, who passed away in his London home on Sunday, all but retired from racing after a major accident at Goodwood in 1962, which put him in a coma for four weeks and then left him partially paralysed for another sixth months.

In 1976 an opportunity was created for Moss to drive his first circuit event since his major accident at the Bathurst 1000 and he convinced his good friend Sir Jack Brabham, who had not driven competitively for five years, to do it with him.

The pair lined up in a blue L34 Torana entered by Esmonds Motors of Queanbeyan with major sponsorship from Sydney radio station 2SM, Blues Union and Repco.

Brabham had qualified the car in 10th, but he was left stranded on the startline with a gearbox issue when the green flag dropped. 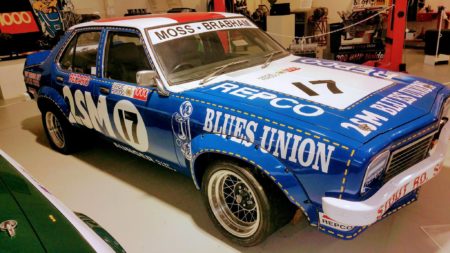 He was then hit heavily from behind by the Triumph Dolomite Sprint of John Dellaca and Kerry Wade.

The Moss-Brabham Torana was repaired and sent back out about three hours into the race, but it would eventually retire after completing just 37 laps when the engine blew while Moss was making his way into the cutting.

Ironically, Moss came in for some criticism from other competitors for driving on the racing line for almost 70 percent of a lap with oil leaking from the damaged engine.

“It is long to wait for such an anti-climax,” Moss told Channel 7 after getting back to the pits.

“It was very disappointing, it looks like a valve may have dropped.

“I was enjoying it even though we were some three hours behind.”

1976 Bathurst winner Bob Morris obviously has fond memories of winning that race in his own L34 Torana, but says the involvement of Moss and Brabham was a significant milestone in the event’s history.

“To have a couple of drivers as famous as Jack (Brabham) and Stirling (Moss) in the race was fantastic and really gave it incredible international profile,” Morris told Speedcafe.com

“There was a lot of publicity around them in the lead up.

“Both of them (Moss and Brabham) were nice guys and while we had had international drivers at Bathurst before, there were a lot more of them after these guys had been there together.

“It was certainly a big deal for the event.”

For Morris that Bathurst weekend was the most memorable of his career for more than one reason.

“Stirling and Jack were my boyhood racing heroes,” said Morris

“Stirling had used the number seven during his career and that’s the reason I did, even before I was sponsored by Channel 7.

“It was quite ironic that he asked to use the number for that Bathurst race, but obviously I already had it and it was linked to my deal with the broadcaster.”

Brabham returned to Mt Panorama the following year with his eldest son Geoff and finished 18th.

His last drive in the Bathurst 1000 would result in a sixth place finish with Brian Muir in a Torana.

The 1976 Esmonds Motors Torana is part of the exhibition at the Australian National Motor Racing Museum at Bathurst’s Mt Panorama.