Jack Brabham: “Stirling Moss was the best driver I drove with”

Jack Brabham: “Stirling Moss was the best driver I drove with” 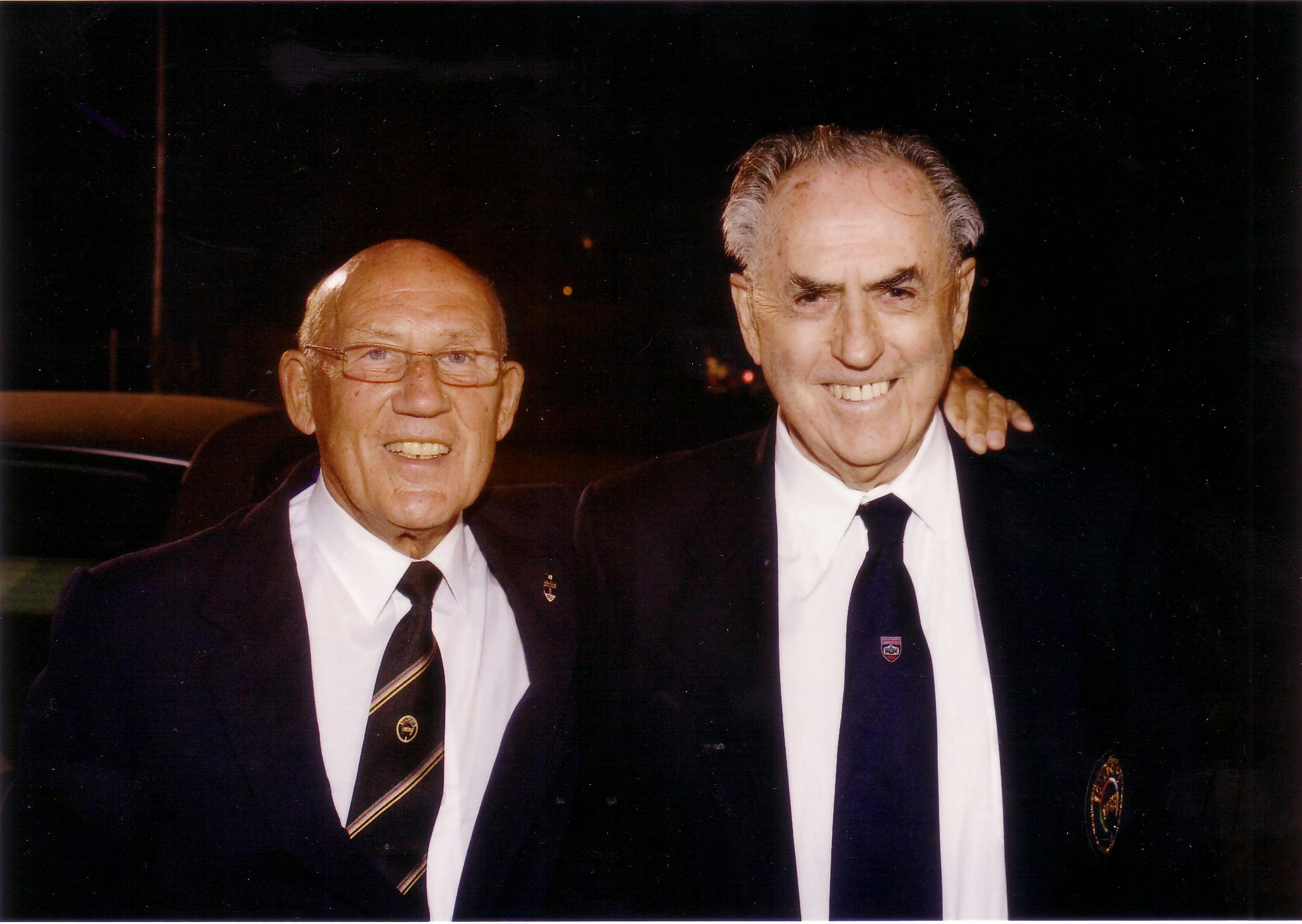 While many rate Stirling Moss as the greatest driver to never win a Formula 1 world championship, Australia’s greatest ever motorsport export, Sir Jack Brabham, rated him as the best he ever competed against.

Englishman Moss had 66 grand prix starts in his career from 1951–’61 and collected 16 victories and 24 podium appearances.

Moss and Brabham met soon after the Australian arrived in England in 1955 and the pair remained lifelong friends with regular long-lunch catch-ups and phone calls until Brabham’s passing in 2014.

The record book states that during his racing career from 1948–’62 Moss competed in 529 races and won 212 of them, including his 16 grand prix wins.

His record for the most grand prix wins by an English driver remained intact until Nigel Mansell eclipsed his mark. Mansell finished his career with 31 grand prix wins from 187 starts.

In one of his last ever interviews with Speecafe.com in 2014, Brabham talked about the best drivers he competed against and rated Moss number one.

“We got on very well together,” Brabham told Speedcafe.com. 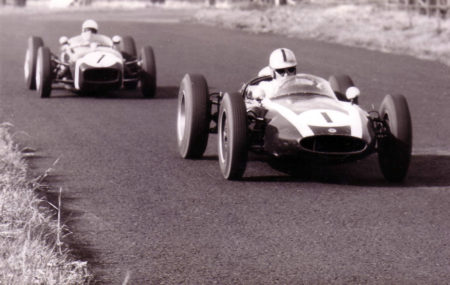 “We met at the Steering Wheel club just after I got to England in ‘55. Stirling was on top of the game at the time.

“I learnt a lot from Stirling in the racing and we became very good friends and still are.

“Stirling was very hard on the car but was certainly a fantastic driver and the reliability of the car really stopped him from winning championships.

“He should have really won as many championships as I did, but unfortunately the reliability of his car didn’t stand up.

“Winning the Mille Miglia in Italy 1955 (with Denis Jenkinson in the Mercedes 300 SLR) was a fantastic effort.

“To win that race was just incredible.

“I personally think the best driver I drove with was Stirling Moss.

“Jimmy (Clark) was probably next but Stirling Moss was really the best driver I drove with in my career.”