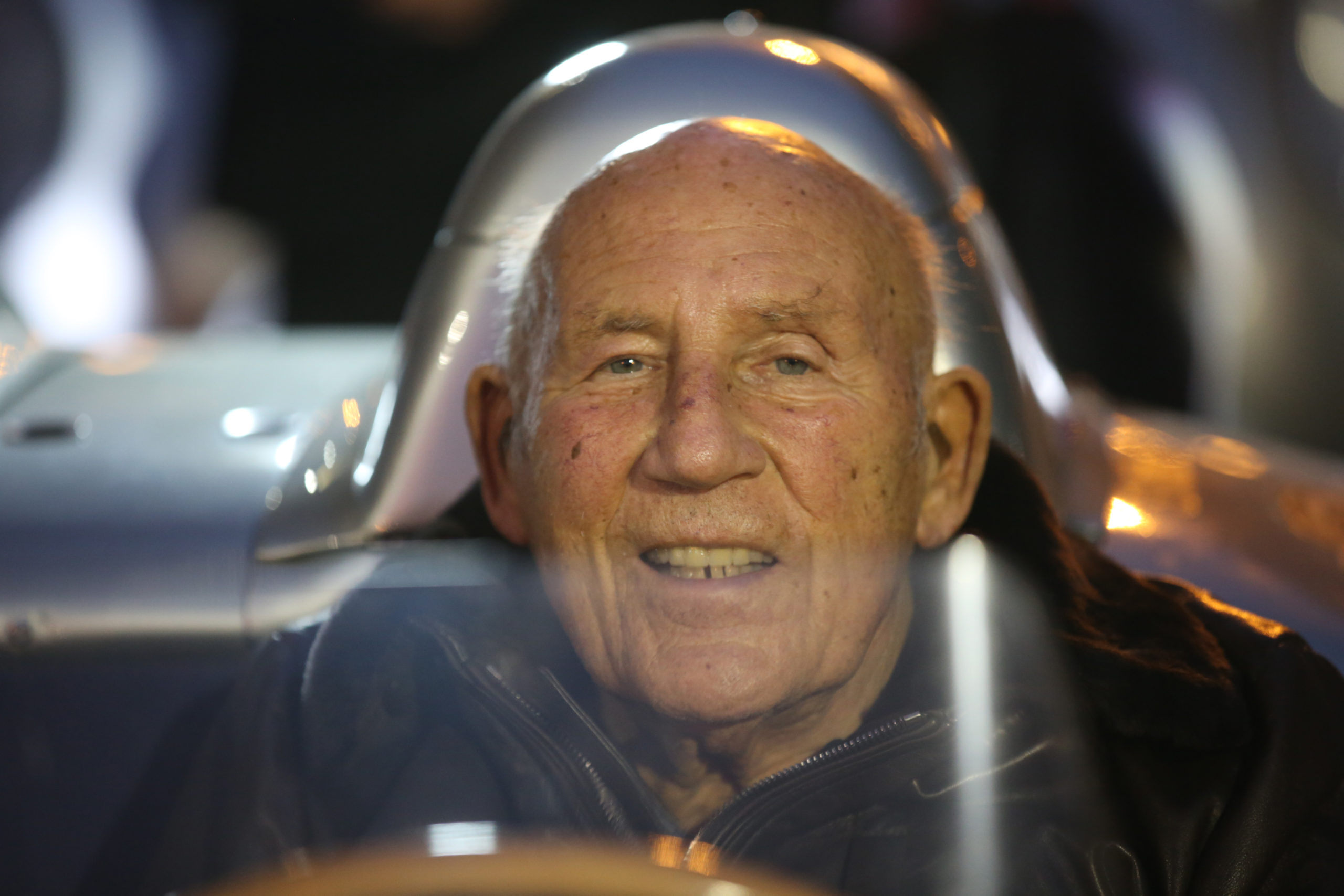 Moss died at his Mayfair home on Sunday morning following a prolonged illness.

Moss made his Formula 1 debut in 1951 and enjoyed a career that saw him make 66 Grand Prix starts of which he won 16 of those.

Moss is widely regarded as one of the best drivers of all time to have never won a Formula 1 World Championship.

Among his greatest successes in Formula 1 are his three Monaco Grand Prix wins and his two wins on home soil in the British Grand Prix.

Moss spent the lion’s share of his career racing for British manufacturers but also found success with German marque Mercedes-Benz and Maserati of Italy.

Moss eventually saw out his Formula 1 career in a Lotus to the end of the 1961 season.

Moss was lauded in sportscar racing too, but ultimate success in the highly coveted 24 Hours of Le Mans was never forthcoming.

His two best finishes of second overall came in 1953 with the factory Jaguar team and then 1956 in an Aston Martin DB3S.

Moss won the 12 Hours of Sebring in his first attempt in 1954 in an Osca MT4 1450, but would not repeat that effort in the eight attempts that followed.

Moss was forced to retire from full-time competition in 1962 following a crash at Goodwood.