In 2014 Gene Haas was officially granted a licence to enter a team into the F1 World Championship.

The Haas F1 Team has intended to make its debut the following year, but they elected to delay their entry until 2016.

Fielding Romain Grosjean and Esteban Guiterrez, the team recorded a 6th place finish with the Frenchman at the 2016 Australian Grand Prix.

Take a trip down Speedcafe.com memory lane on this day, April 12. NASCAR team owner Gene Haas has been given the green light to field an F1 team in 2015. Brad Jones Racing drivers have been on hand to assist the squad as it undertakes rebuilds of three cars following carnage at the Tyrepower Tasmania Super Sprint. V8 Supercars champion Mark Winterbottom has underlined his ongoing desire to earn a start in NASCAR after returning from his latest trip to the United States. 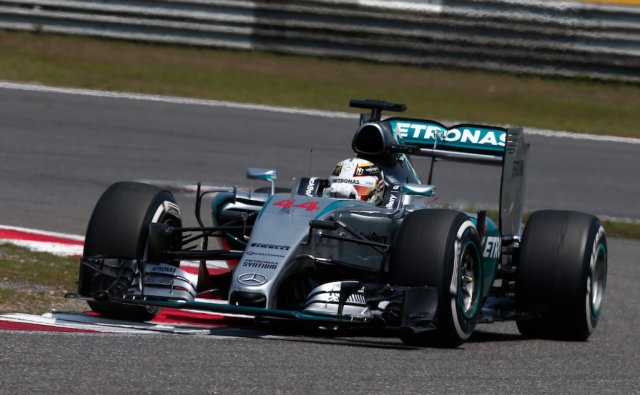