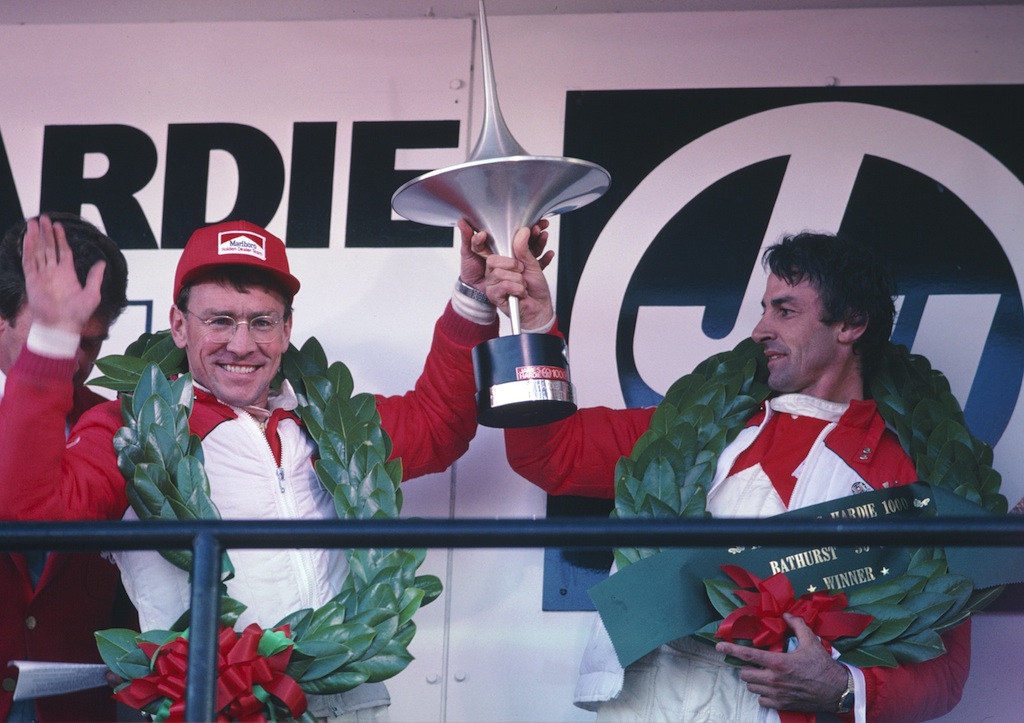 In 1982 Larry Perkins was a mechanic was co-driving tendencies set to embark on a business venture that would transform him into a legend of Australian motorsport.

It followed from a lifetime spent working as a mechanic, from his time on the family farm as a child to tuning his own engines while racing against the best up and coming drivers Europe had to offer.

With his Formula 1 dream coming to an end, in the early 1980s Perkins set about writing a new chapter in his motorsport career. 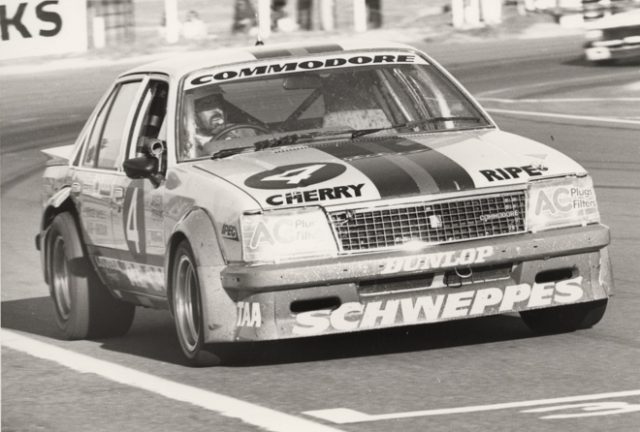 Perkins and Janson at Bathurst in 1980 pic: V8 Sleuth

Ironically, a key factor in his future success were the harsh lessons gained in Europe, driving for a string of underfunded teams in Formula 1.

“I could see always, from very early on working certainly in Formula 1, I could see that most mechanics pulled the wool over the bloody eyes of the owners,” Perkins told Speedcafe.com.

“The owners who weren’t mechanics, when I’m talking the dud teams, the owners didn’t know whether you needed to buy five new crankshafts or not.

“The owner, the sort of the mechanic was, ‘Well, if you want to win races, you have to spend the money.’

“Owners who have no mechanical skill had no understanding of budgets that are required for it, whereas, I knew both sides of the fence.

“I had run my life on a shoestring and every dollar counted.

“I knew exactly where you had to spend money, so I had served a very long apprenticeship on both ends of that business.

“Once I left Brockie’s, I was determined to start my own business.”

At the end of 1984 Perkins and Brock parted ways with a tally of three Bathurst 1000 titles to their credit.

He joined Dick Johnson for a stint in 1985, racing a Ford Mustang, before Team Perkins emerged on the grid for 1986.

However, the decision to leave HDT and set out on his own was rather less daunting that it would appear on the surface.

“I was working Peter over pretty hard on wage,” he admitted. 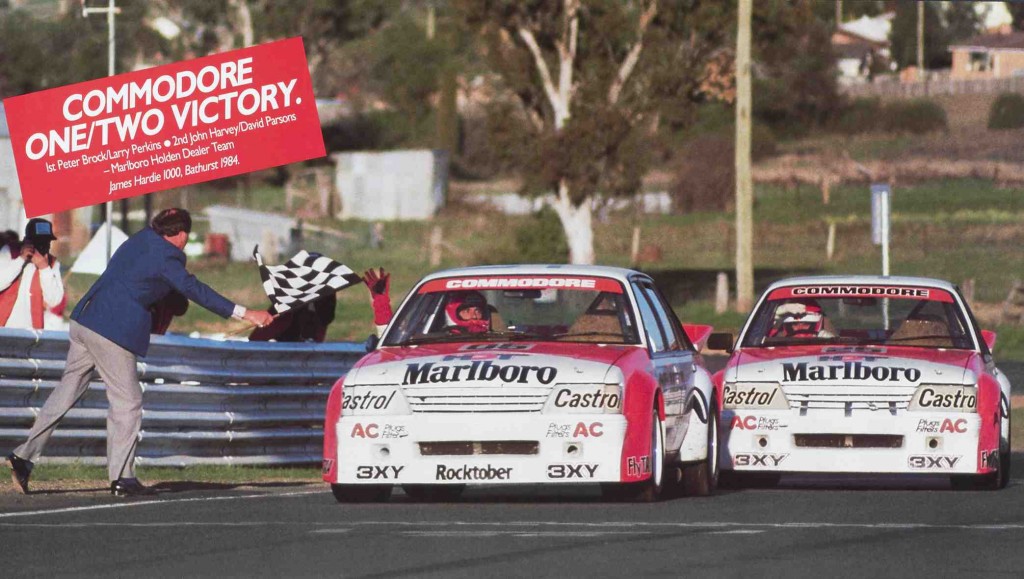 “The contract would be to run his workshop, and he would always give me an amount of money, or tell me this how much money we’ve got at the start of the year, and each of the three years I was there he always had spare change left.

“He then bought the contract to an end when I wasn’t interested in the polarizer and that was fine.

“I thought, well, hang on, I’ve been saving a lot of money here, and I had not been long married and all that sort of stuff.

“I procrastinated for a while over renting a factory and hiring a good guy, Neil Burns, who was the engine bloke at HDT when I was there.

“I put all that together and I said to Neil, ‘Look, we can go six months without earning any money. I can pay you for six months’.”

The business quickly flourished, building a solid reputation off the back of Perkins’ own integrity.

“I always treated the customer as, he’s given good money for something and it should work,” he reasoned.

“I recall saying to anyone, most customers, ‘If you’ve got an issue with whatever we sell you, and if hear about the issue from someone, because you’re whingeing, don’t bother ringing me up, but if you’ve got an issue, ring me up straight away and I’ll be the first bloke, you’ll whinge to me, and I will fix it for you’.” The secret to success, for Perkins, was preparation and surrounding himself with likeminded staff.

“Up to the mid-90s, I wore overalls every day and was in the workshop,” he said.

“There was no job in the workshop that I couldn’t do, and if there was an area overloaded, whether it being welding, or machining, or something, I would just do that, or engine assembly, or dyno work, or electrical wiring, all those things, I used to do.

“I always had a good team of guys who did things my way of thinking,” he added.

“With a good team of guys, whether it be in the engine shop fabrication or a mechanic, it was important to have guys always on the same page.

“I was able to filter out and get some really good guys over my time that thought the same as me, and that’s ultimately what made the success. It’s not just all about me.”

Asked how he describes himself, whether he’s more mechanic or businessman or racer, Perkins is pragmatic.

“It depends on the audience,” he ventured.

“When I left school, I was a water borer out in the paddocks and fixed windmills.

“I’m not ever too worried about the description of what I want to call myself.

“If people like don’t know me, well it doesn’t matter what they want to call you. If they know me, I don’t have to introduce myself.

“In the preparation, I’m not necessarily a designer of world-class standards. I’m extremely practical in my designs of things, and that’s come out many times in our V8s and so on.