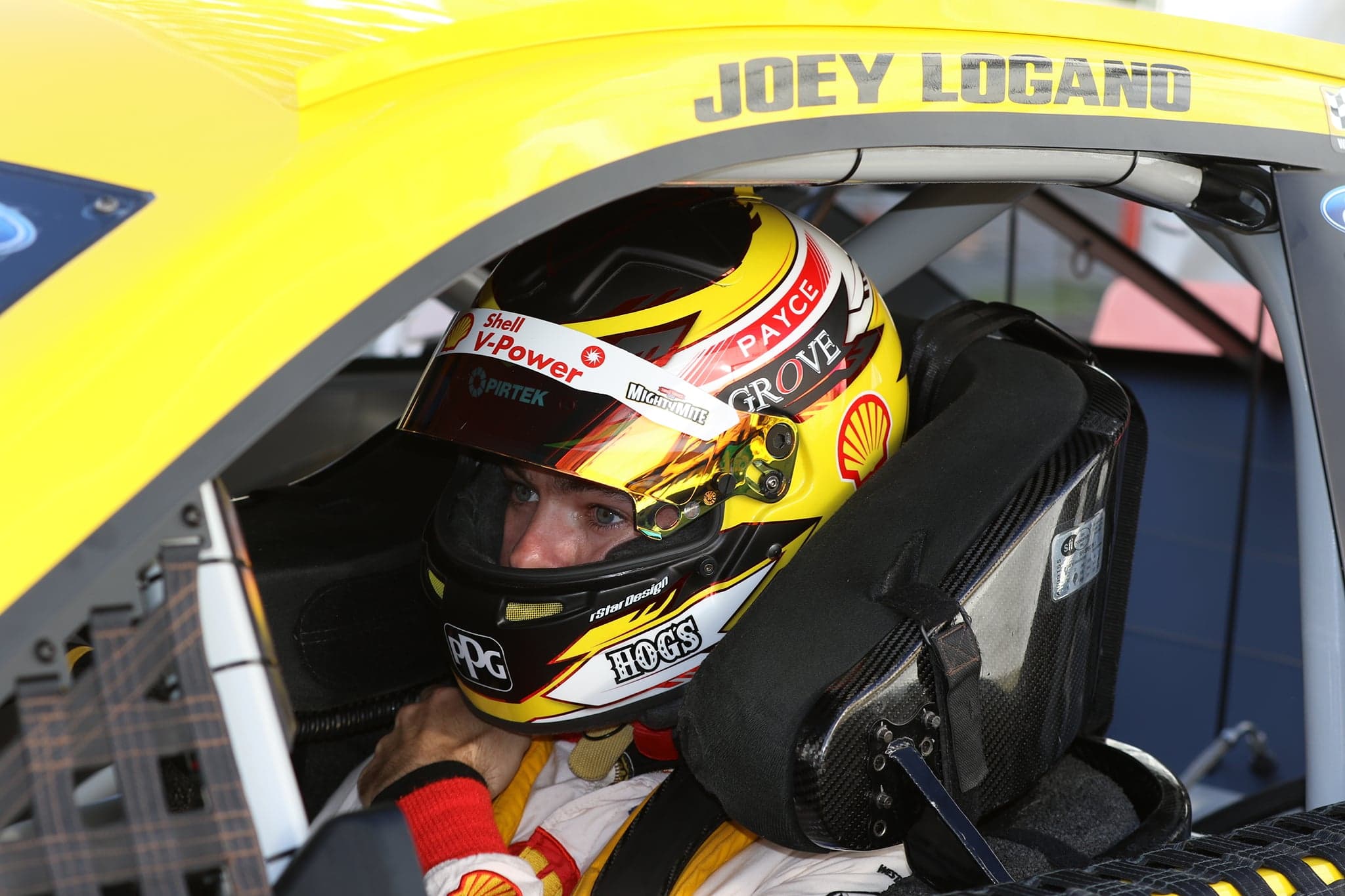 McLaughlin at the wheel of the Ford Fusion pic: Matthew Paul

Scott McLaughlin says a NASCAR drive was initially on his radar as he believed Team Penske wouldn’t consider him for IndyCar.

The two-time Virgin Australia Supercars Championship winner is currently in line for a drive in the NTT IndyCar Series in the future.

McLaughlin had been announced to race in a fourth Team Penske entry at Indianapolis Motor Speedway as part of the GMR Grand Prix.

However, that has since been postponed to July 2-4 and no confirmation has come as to whether McLaughlin’s debut will shift to the new date.

The 26-year-old has long expressed a desire to race in the USA. For the longest time that had been focussed around NASCAR until the IndyCar announcement came earlier this year.

McLaughlin even demonstrated a NASCAR around the streets of Surfers Paradise at the Gold Coast 600 in 2018.

Speaking on the Marshall Pruett Podcast, McLaughlin said he believed there was always an expectation that NASCAR would be the next progression in his career.

“The reason I was always going down the NASCAR route was purely because I just thought (Team Penske) would expect (that) of me,” said McLaughlin.

“Roger (Penske) and Tim (Cindric) wouldn’t probably consider me in open-wheeler racing with my lack of experience.

“That was probably, for a start, why NASCAR was probably more on my radar. But like I’ve said before, I’ll drive anything.”

McLaughlin has since tested IndyCar three times with Team Penske at Sebring International Raceway, Circuit of the Americas, and Texas Motor Speedway.

The calendar has become a sticking point for McLaughlin amid the ongoing coronavirus pandemic.

McLaughlin is currently awaiting a revised Supercars calendar to see where it stacks up next to the IndyCar season and IMSA where much of his pit crew will come from.

Before the pandemic hit the calendar was ideally positioned for McLaughlin to facilitate an IndyCar drive alongside his Supercars commitments. By contrast, he said the NASCAR calendar was ‘full on’.

“The IndyCar schedule looking at it, for me, I feel like it allows a nice lifestyle,” he said.

“Especially being newly married, obviously wanting to have kids one day. Looking at the future, I’m a bit more at home if I did end up full-time or whatever.

“I love playing golf and having a lifestyle away from the track. I think NASCAR was just really full-on looking into it.

“I’ve always personally loved a lot of grip, a lot of power. I love the aerodynamic cars. So when I was able to get that chance at Sebring I loved it straight away.

“I guess the conversation started after Bathurst last year. As a team, we wanted to tick the goals of winning Bathurst and the championship.

“We obviously won the championship in 2018 but hadn’t won Bathurst. When we won it in 2019, it wasn’t long after that before we started talking about the future and what I wanted to do.

“The calendar sort of worked out for earlier in the year for the Indy May race. That was originally our first scheduled stop.

“I was seriously excited. To have the opportunity to go over and do it right and do COTA and then Texas eventually, it’s been a really good transition. Hopefully I can do more.”

The NTT IndyCar Series is currently slated to get underway on June 6 at Texas Motor Speedway.