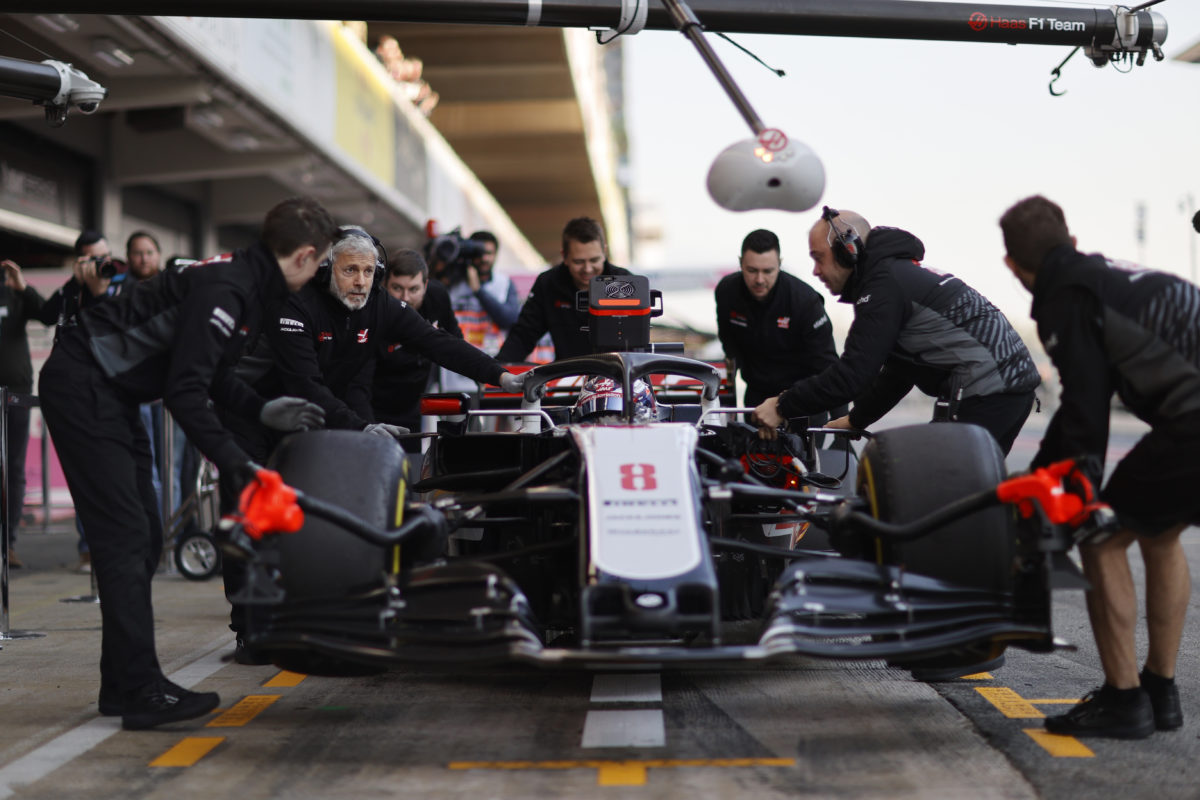 The Haas F1 Team has joined a growing list of teams to furlough staff as a result of the coronavirus pandemic.

McLaren, Renault, Williams, and Racing Point have already confirmed pay cuts and layoffs in the wake of COVID-19.

A spokesperson has reportedly confirmed the majority of the team’s UK-based staff has been laid off as of April 1.

It has been reported that several senior personnel have been kept on but have taken pay cuts in the meantime.

Formula 1 is in the midst of a mandatory shutdown period after the traditional summer break was brought forward.

The 2020 season is currently slated to return on June 26-28 with the French Grand Prix at Circuit Paul Ricard.