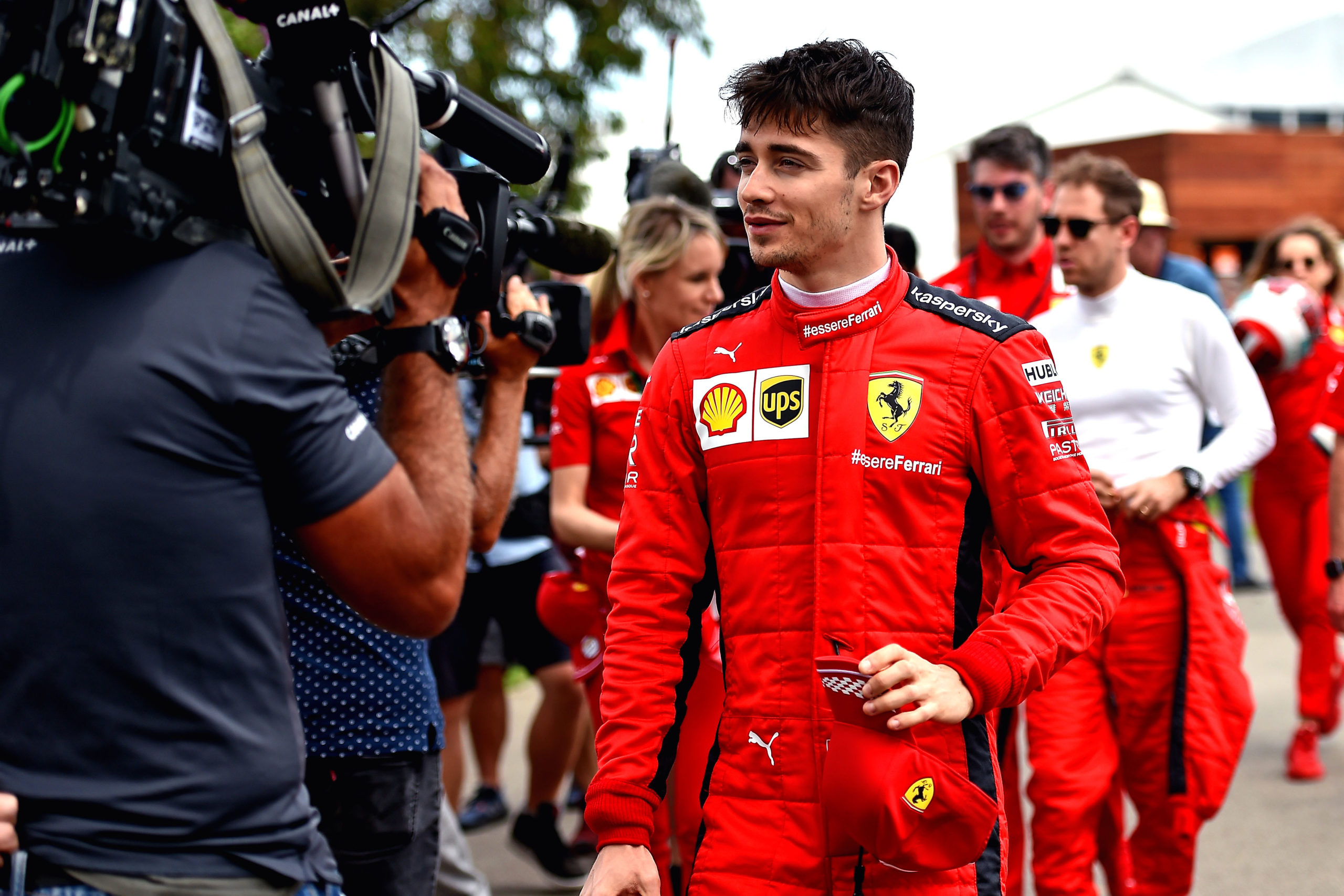 Charles Leclerc was part of the fundraising drive

Leg one of Race for the World has raised $33,000 towards the World Health Organisation’s COVID-19 Solidarity Relief Fund.

The drivers have set themselves a goal of $100,000 across three nights of racing, which continues next week.

“To see $33,000 raise in one event out of three, that’s exactly what one-third of what we want to raise, that feels absolutely amazing,” Leclerc said after the first event.

“I’m honestly very, very happy. I’m so proud that all of you are donating and helping. It’s for a great cause.”

The first event was held using the F1 2019 video game at the Yas Marina Circuit.

The eSeries will continue next week on April 15 (AEST).