On this day in 2014 Lucas Dumbrell Motorsport released data that was contradicted the pitlane speed penalty the team was handed at Winton.

LDM driver, Russell Ingall’s torrid weekend at Winton continued with a drive through penalty after he was deemed to have been speeding in the lane.

However the team publicly released data showing that Ingall’s speed was recorded in the team’s system at 36.3km/h, when he was supposedly pinged for speeding.

Take a trip down Speedcafe.com memory lane on this day, April 11. 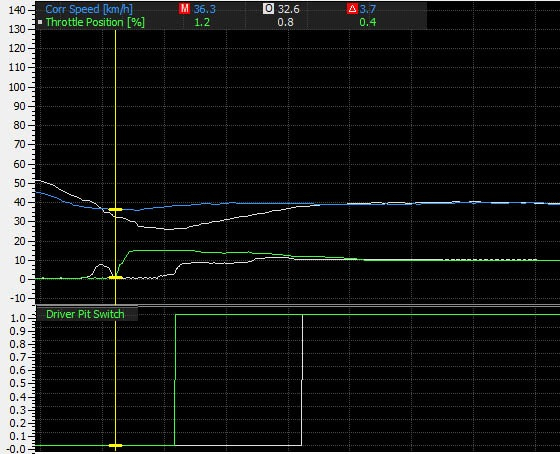 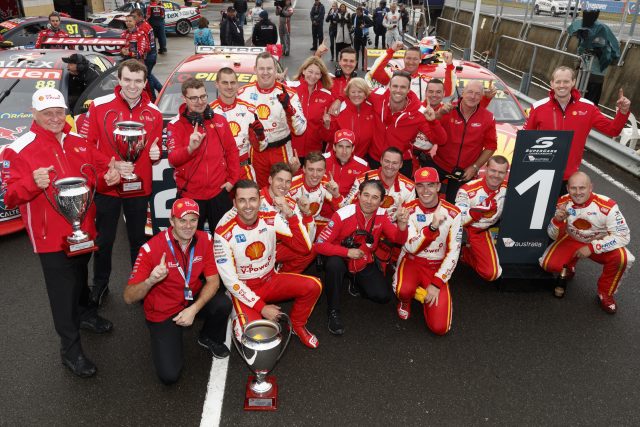 Garry Rogers Motorsport will roll out a freshly built third Volvo V8 Supercar for a shakedown at Winton Motor Raceway on Monday. 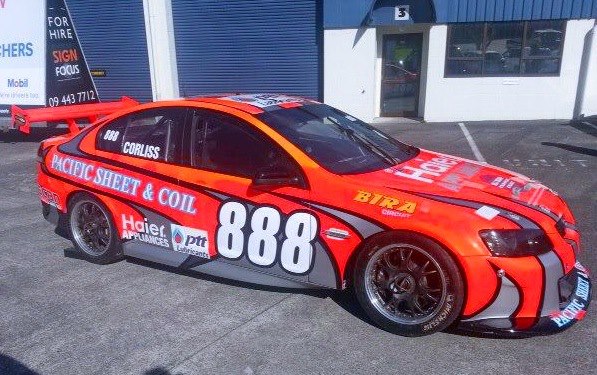 A former Triple Eight Race Engineering V8 Supercar, which started life as a Ford Falcon chassis before being reborn as the squad’s first Holden Commodore, is set to race in Asia. 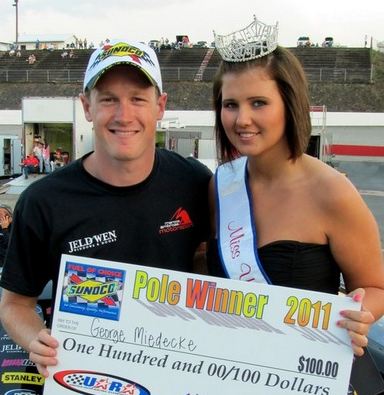 A post-race penalty saw Marcos Ambrose Motorsport driver George Miedecke lose a hard-fought victory in the the latest round of the UARA Stars Series at Kingsport Speedway.