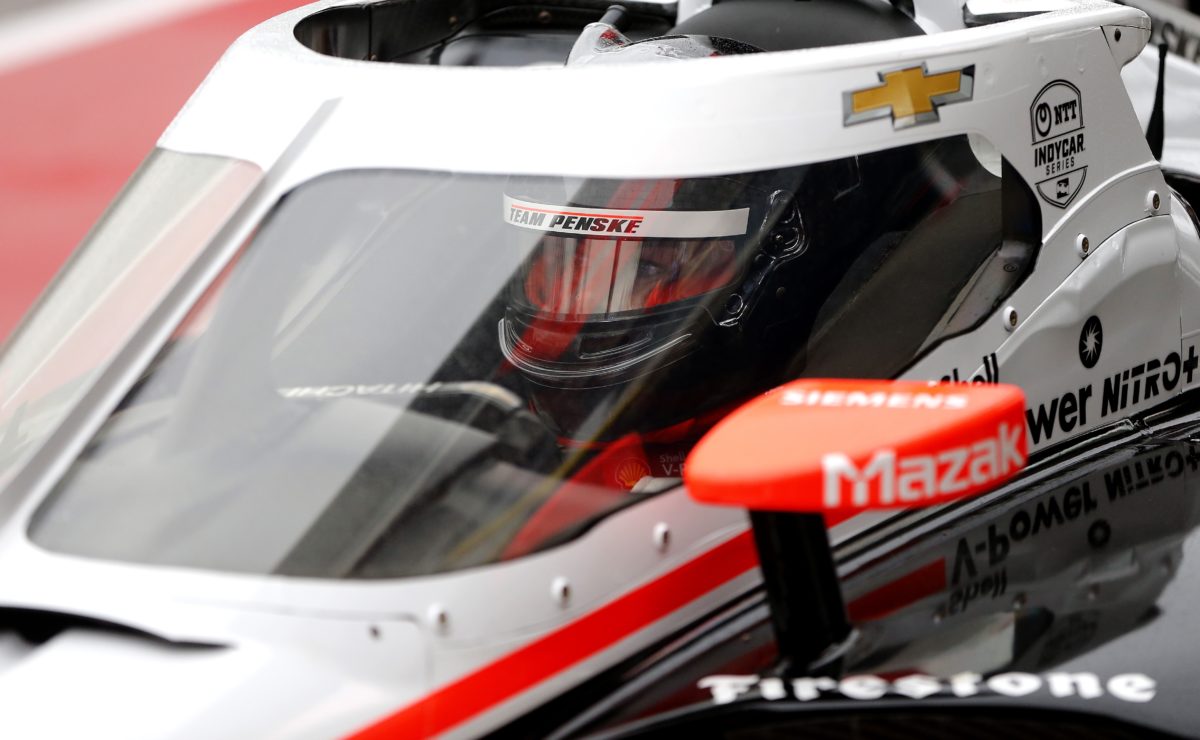 IndyCar released a revised calendar in the wake of the coronavirus pandemic, which has effectively delayed McLaughlin’s intended debut.

McLaughlin was set to race in the GMR Grand Prix at Indianapolis Motor Speedway on May 1-3. That event has since been postponed to July 2-4.

There has been no official confirmation whether McLaughlin’s debut drive will be shifted to the new date.

Currently, the Indianapolis roval race doesn’t clash with any Supercars events, though that could change with Supercars expected to announce a revised calendar.

McLaughlin will also have to factor in the IMSA SportsCar Championship, with the fourth Team Penske entry to be led by their IMSA operation.

Before the coronavirus pandemic took hold, it was understood that McLaughlin could contest more than one event in the IndyCar season.

Speaking on the Marshall Pruett Podcast, McLaughlin said he hasn’t pushed the envelope to find out when he might get his debut.

“I haven’t been told to wait and hold or anything, I’ve basically done that myself,” said McLaughlin.

“I just trust the process. They know my intentions, I know their intentions.

“I’ve got to align the calendar up with the Supercars calendar and the IndyCar calendar, which at the end of the day Supercars for me comes first, that’s my main championship.

“If there’s any clashes with any IndyCar races, well, I’m done. If there’s no clashes… Supercars haven’t put their calendar out yet, so we can’t [make a decision].

“That’s another reason why it’s wait and see. Also, we’ve got the IMSA championship we’ve got to think about as well.

“A lot of my pit crew are from IMSA. It’s just wait and see where all the calendars align, when this world settles down and gets back into it. Then we’ll have an idea where we’re at.

“Like I said, I haven’t gone in guns blazing going ‘Roger (Penske), when are we doing this? Tim (Cindric), what are we doing? What’s going on?’ Honestly, I promise, I haven’t said a word.

“I’m happy to take a backseat for a little bit and just be happy that I’ve got a job and happy that I’m living my dream.”

In the meantime, McLaughlin has kept himself busy through eSports.

The Kiwi won the second event in the IndyCar iRacing Challenge at Barber Motorsport Park against a full field of current IndyCar and ex-Formula 1 drivers.

More recently, he won races at the Phillip Island Grand Prix Circuit and Autodromo Nazionale Monza as part of the BP Supercars All Stars Eseries.

McLaughlin said he’s making the most of the downtime by promoting his online racing exploits via his Twitch channel.

“I think it’s been really good for my mindset because … not that I’ve pushed anything away, but I’m just doing the best with what I’ve got right now,” he said.

“I’m trying to put myself in the best possible position to win races in iRacing and that’s by working hard and getting up early and all that sort of stuff.

“Maybe build my brand before I even drive an IndyCar race. That’s what I’m trying to do at the moment and it’s been working really good.”

McLaughlin will contest the third instalment of the IndyCar iRacing Challenge this weekend at Michigan International Speedway.