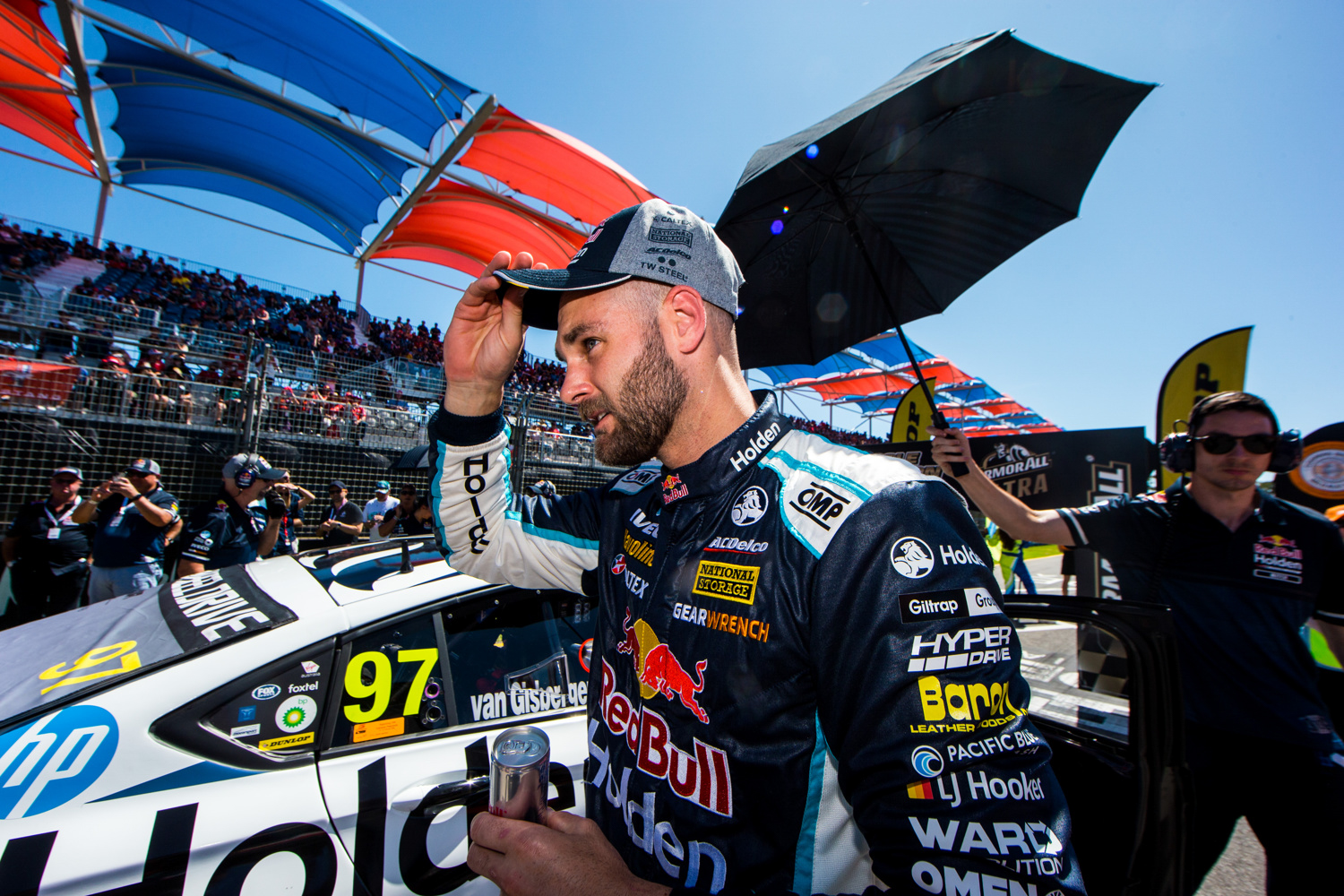 Speaking on a recent episode of Rusty’s Garage, the team principal said van Gisbergen has changed his fitness approach recently.

Asked whether van Gisbergen had ‘clicked it up a gear’ this year Dane said, “Yes, I think he has is the short answer to that.

“Shane has come into the year more committed to the preparation side and looking after himself.

“He’s realized he’s 30 years old now and the sort of natural fitness you have when you’re 20 years old suddenly you’ve got to work harder to maintain it when you’re 30.

“And that’s just part of growing up. We’ve all been through that. But the last few years since he’s been with Triple Eight, Shane has got more confident, a little bit less shy.

“That doesn’t mean that he’s not shy still. He is sometimes, but he is more confident. He is better at handling people.”

The Virgin Australia Supercars Championship winner is now in his 13th full season of competition and his fifth with the Red Bull Holden Racing Team.

His greatest Supercars result to date has been the 2016 championship, but since then he hasn’t been able to replicate that same success.

“He’s also got more confident in his own ability, and rightly so, if he wasn’t one of the top three drivers in the category he’d be the top data man in the category,” said Dane.

“His understanding of data, his reading of data, the way he processes, and then his ability to explain it to a third party be that an amateur driver, a young driver or whatever is superb.”

The 29-year-old beat the likes of Super Formula and Super GT champion Nick Cassidy as well as Andre Heimgartner in Formula Ford a decade ago.

His proudest accolade, however, is racing against and beating two-time Supercars champion Scott McLaughlin in the NZV8s when they were both pursuing a career in racing.

“As it happens his data engineer, Martin Short is yet another Kiwi,” Dane added.

“Martin was a very good Formula Ford racer but is also very good at data. Martin’s claim to fame is he beat Scottie McLaughlin back in the day.

“I think that’s the screensaver on Shane’s laptop. But Shane has got a massively high level of understanding of the data side of the sport.”