In 2018, following the suspension of the GM twin-turbo V6 development, Tim Edwards was still confident that Supercars would find alternative power sources to the V8.

Edwards stated at the time that there’s ‘no doubt’ that hybridisation and electrification would play a part in Supercars’ future.

“We all know that’s not the case so it (electrification) will come, I just can’t tell you when,” said Edwards.

Take a trip down Speedcafe.com memory lane on this day, April 10. 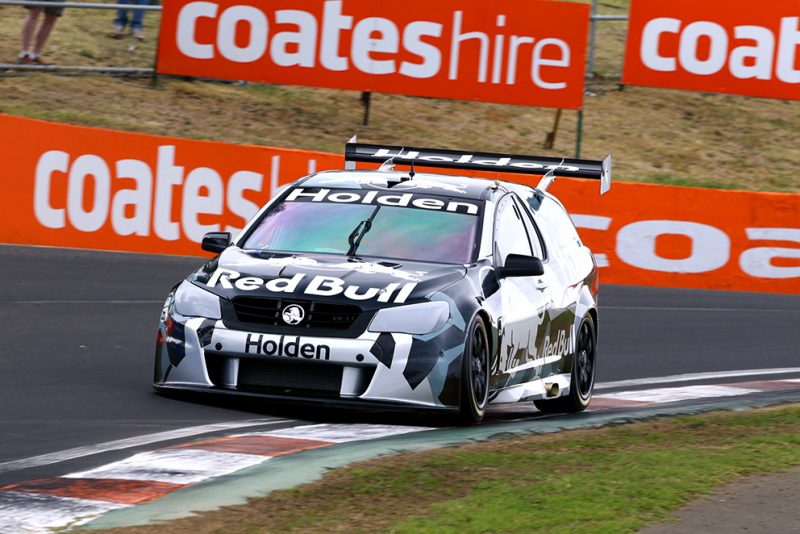 Tickford Racing team principal and Supercars Commission member Tim Edwards believes that it is only a matter of time before alternative sources of power find their way into the championship. 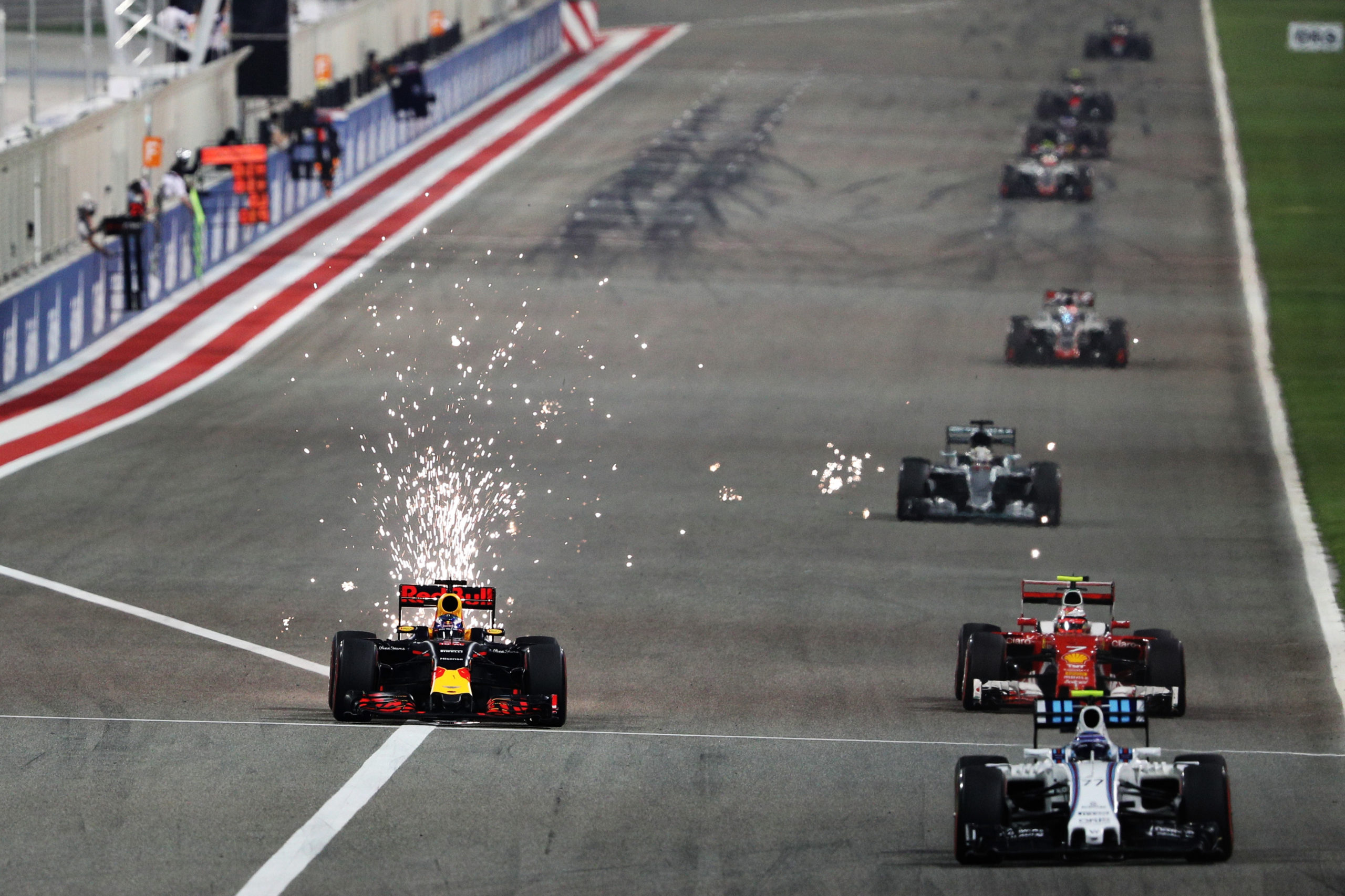 Formula 1 requires a change to a new-style dictatorship to ensure key decisions regarding its future direction can be made accurately and swiftly, believes Alan Jones 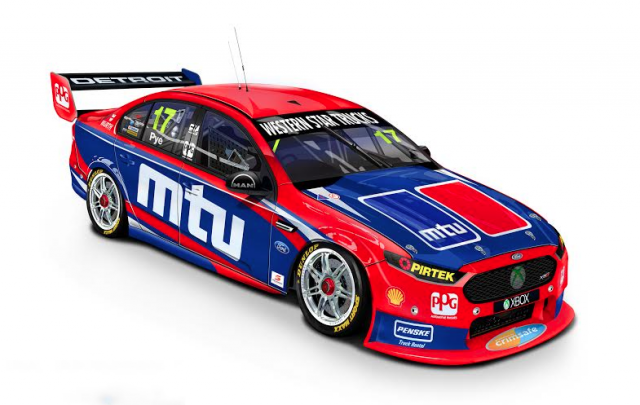 DJR Team Penske has officially confirmed that Scott Pye will continue behind the wheel of its #17 Ford at the upcoming Perth Super Sprint. 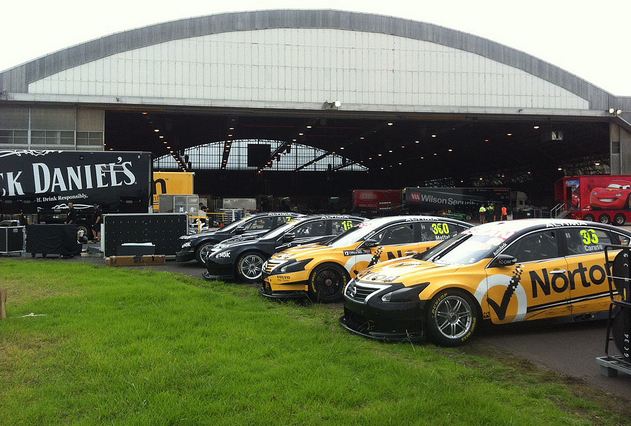 2013: Hand luggage help to get Nissans back on track

Nissan Motorsport staff will hand courier engine upgrades across the Tasman ahead of this weekend’s Pukekohe event following the dramas the team endured at Symmons Plains. 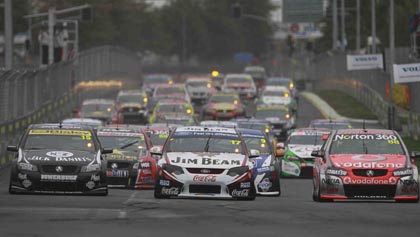 A local Hamilton family is hoping a High Court injunction will put a stop to next weekend’s final V8 Supercars race around the Hamilton streets.