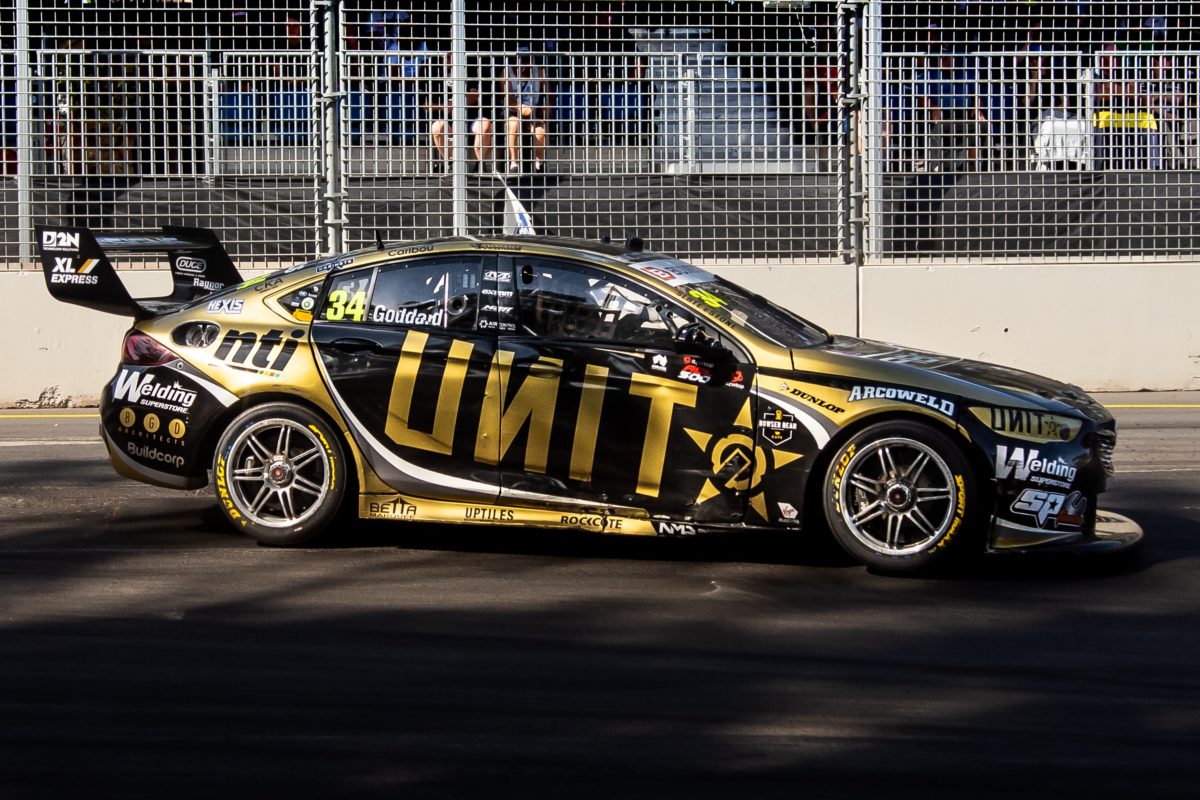 Matt Stone Racing is set to reopen its workshop doors following a four-week break since the ill-fated Melbourne 400.

The Gold Coast-based team returned to base but in the days following the Formula 1 Australian Grand Prix decided to follow the lead of other Supercars teams and close its workshop.

Operations at Matt Stone Racing will resume come April 14 on a part-time shift work basis with measures put in place to minimise the threat of COVID-19.

“We came from the AGP and went back to business as usual while we assessed the situation,” team owner Matt Stone told Speedcafe.com.

“We decided to play it safe and probably followed suit with what a couple of other Supercar teams had done and shut the workshop down and basically used annual leave for everyone.

“Because the year hadn’t been going for long and we had cleared a lot of our annual leave at Christmas time, a little bit of overtime and annual leave has run out now for the majority of our staff.

“We’re essentially ready to go back to work but I’ve got to put in some measures to ensure the safety and social distancing for all our crew.

“We’ll basically be going back to work on a part-time shift work basis so that we can ensure that we are keeping the correct social distancing practices and never having too many people in close a contact.

“We’ll be sectioning off the workshop and running it in two shifts so that we’ve got the older high-risk guys separate from the younger more likely to be contagious guys.

“We’ll also be sectioning off the physical workshop so people aren’t sharing the same utilities and workspaces, even though they’re not going to be there at the same time.

“Based on the current guidelines and legislation, we’re working on a plan to segregate the workshop and the workforce into three groups and then go back to work next week.

“On that basis, we’ll get things ready, finish off any side projects, and basically just wait until racing resumes at some point.”

The Virgin Australia Supercars Championship is currently slated to return with the Winton Super400 over June 5-7.

However, Stone said ongoing uncertainty means they can’t be sure that will be when they go racing again.

That’s largely due to interstate travel restrictions requiring those who cross borders for essential travel to self isolate for 14 days.

“The hardest part is not knowing what date we are actually planning for,” said Stone.

“If there was a set in stone date we could make plans very quickly. We’re just trying to keep it fluid.”

In the meantime, the team will look to other non-Supercars related projects to keep them busy over the next few months.

“Thankfully, the nature of our team is we do more than just Supercars,” he said.

“We restore some cars, we work on cars in support categories, which obviously aren’t racing either. We do have a backlog of some projects outside of Supercars that we can get finished.

“In saying that, because of the high-intensity pace of Supercars the majority of our workforce and workload is based around that.

“The nature of us going to shift work and people working from home means our efficiencies are going to go down and it will take us longer to do anything we did have to do anyway.

“We’ve got a fairly reasonable workload there that probably could have kept us busy for up to two months.

“Now with the reduced capacity due to shift work and working from home and all the social distancing measures, that potentially will take us longer to do.”

Other teams have looked to diversify into medical equipment manufacturing recently, including Triple Eight Race Engineering who have built emergency ventilators.

Stone said they are unlikely to join take up any medical projects due to limitations on what they can manufacture. However, they may look at other projects.

“We do quite a few little side project over the years, we might look to pick up some of them as well just to fill in the void while we wait.

“Like everyone, we’ve got to be mindful that while we’re open and not racing, we’re still spending precious resources on overheads.

“We’ve got to be mindful that we preserve our capacity so that when the season starts we’re ready to go at full speed again in whatever new format; two day weekends, or the modified capacity will be based on the legislation at the time.

“We’ve got to get back to work and ticking away at some things and keeping the team together and employed is a big part of being ready to go at the other end.”