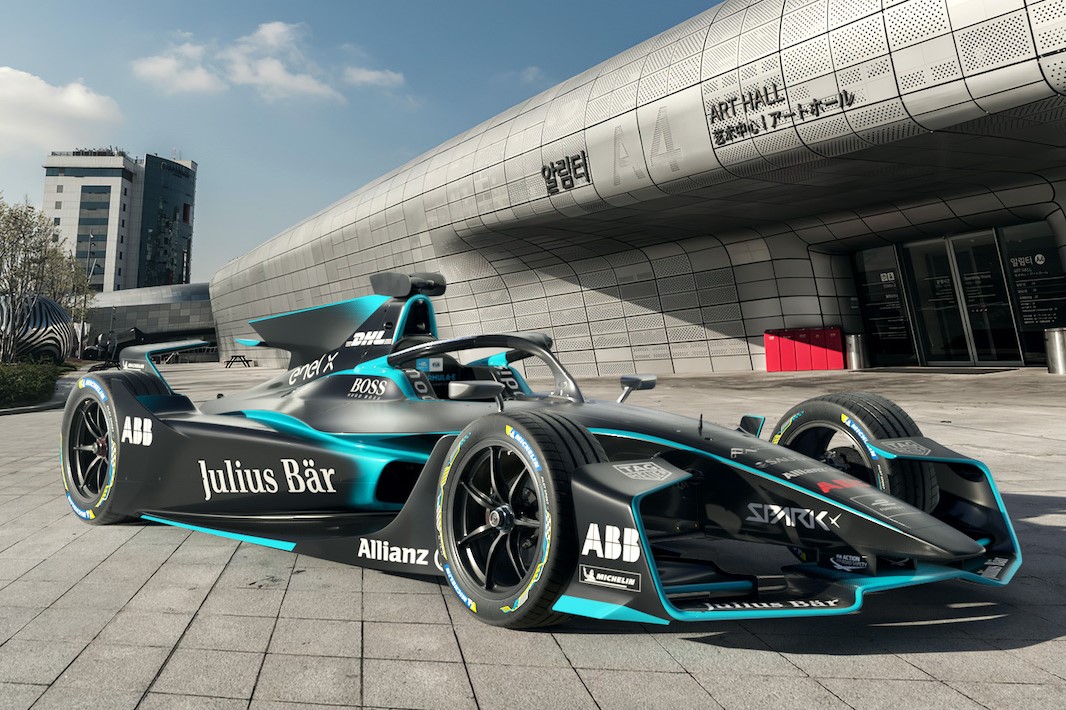 Gen2 EVO will be delayed to next season

The FIA and ABB FIA Formula E Championship have announced the introduction of its Gen2 EVO single-seater will be delayed until the 2021/22 season.

The delay comes as part of cost-saving measures put in place by the championship in an effort to achieve long-term financial stability.

In a statement from the organisers, the cost-cutting measures have received ‘unanimous support’ by the teams and manufacturer in the wake of the coronavirus pandemic.

A statement read. “Formula E and the FIA have today confirmed that the championship will reduce the financial burden on its teams amid the global health crisis by lowering development costs

“As part of the plans to reduce costs, Formula E, the FIA, the teams and manufacturers unanimously agreed to postpone the launch of the Gen2 EVO car until the 2021/22 ABB FIA Formula E World Championship.

“Following an e-vote, the FIA World Motor Sport Council (WMSC) ratified the decision to extend the homologation period, with manufacturers only able to alter powertrain components once over the next two seasons.

“Teams can either introduce a new car in season seven, for a two-year cycle, or continue to use existing technology for the next season before homologating a new car the year after for a single season.

“After discussion with manufacturers, the changes to the technical regulations have been made with the long-term financial stability of championship participants in mind.”

Formula E founder and chairman Alejandro Agag said the car development costs would likely be halved as a result of the cost-saving measures.

“During these challenging times, we have taken a flexible approach,” said Agag.

“Not only with the quick and sensible decision to temporarily suspend the season, but now by implementing cost measures to lower development costs for the teams.

“We listened to feedback from the teams and manufacturers and worked closely with the FIA to push back the launch of the Gen2 EVO and limit teams to a single homologation over the next two years. By doing so we have cut the projected car development costs in half.

“This was a necessary action to take to contain costs, given the health crisis and economic environment.”

The 2020/21 season is currently on hold with its next event currently slated for June 21 in Berlin, Germany.

Races in China, Italy, France, South Korea, and Indonesia have all been postponed due to the ongoing coronavirus pandemic.