ON THIS DAY: April 9

ON THIS DAY: April 9

In 2013, James Courtney expressed his belief that Supercars missed a trick in not upgrading from its traditional spool differential under the new regulations.

Car of the Future introduced a swathe of technical upgrades, but Courtney felt like racing could have been improved had the category gone with one of the options it had tested in 2010.

“We spent all that money and it’s something easily we could have fixed. I think it’d open the lines up even more and allow the car to rotate a lot easier,” said Courtney at the time.

Take a trip down Speedcafe.com memory lane on this day, April 9. 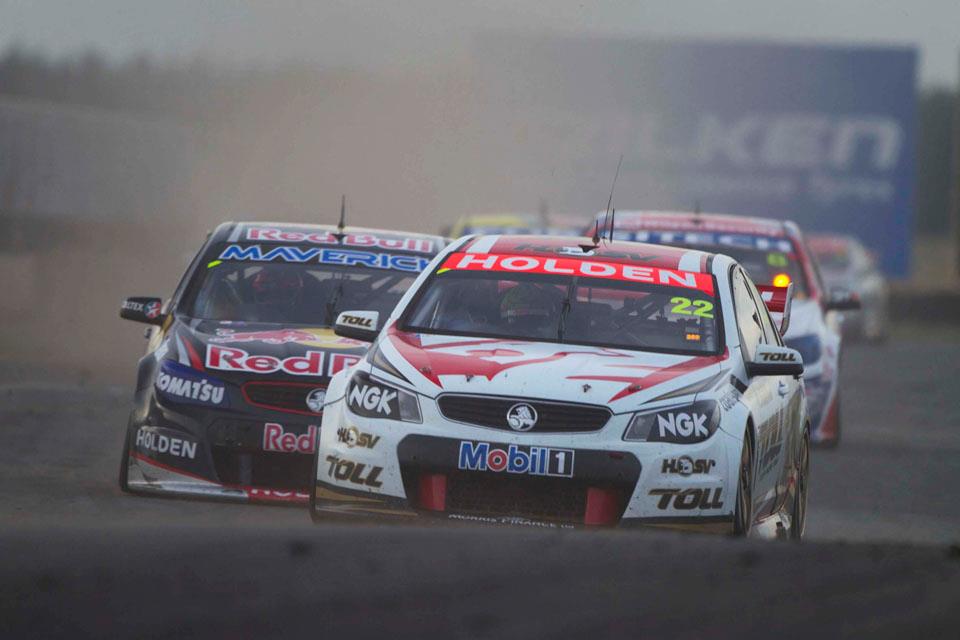 James Courtney believes that V8 Supercars missed a significant opportunity to improve the quality of racing in the championship by failing to upgrade from its traditional spool differential under the Car of the Future regulations. 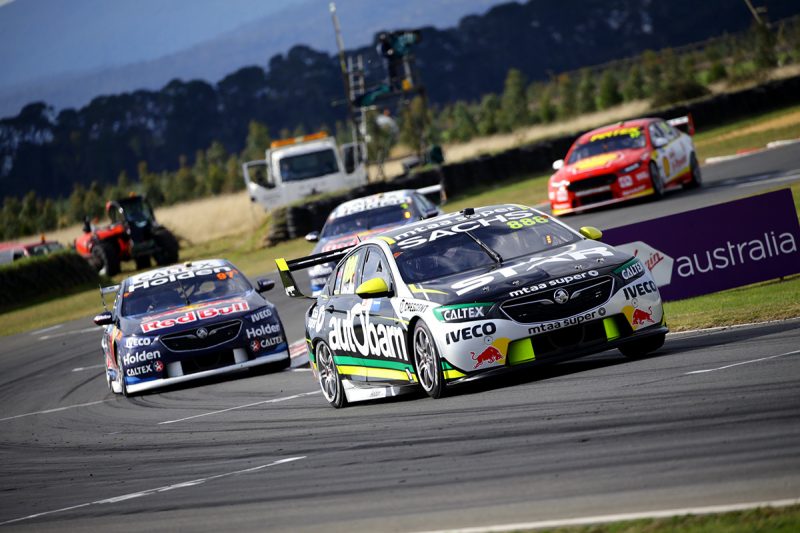 Holden teams believe that there is more performance to come from the ZB Commodore as they begin to understand and develop the brand-new car. 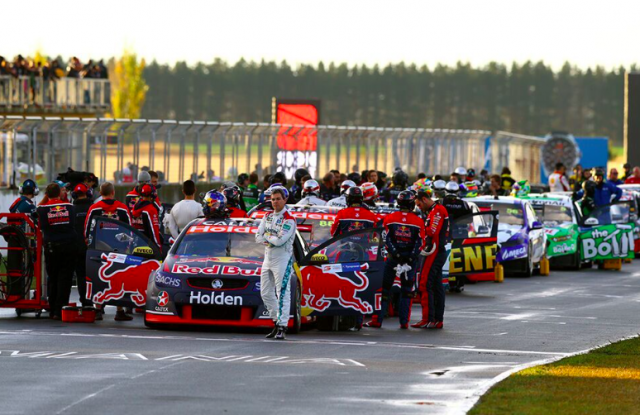 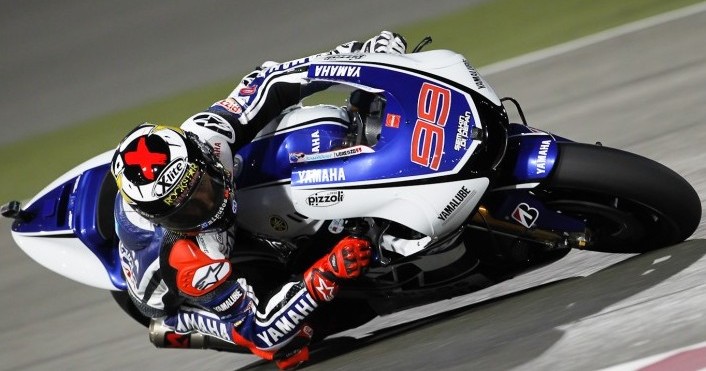 Jorge Lorenzo has won the opening round of the 2012 MotoGP championship, beating Dani Pedrosa and Casey Stoner at the Commercialbank Grand Prix of Qatar. 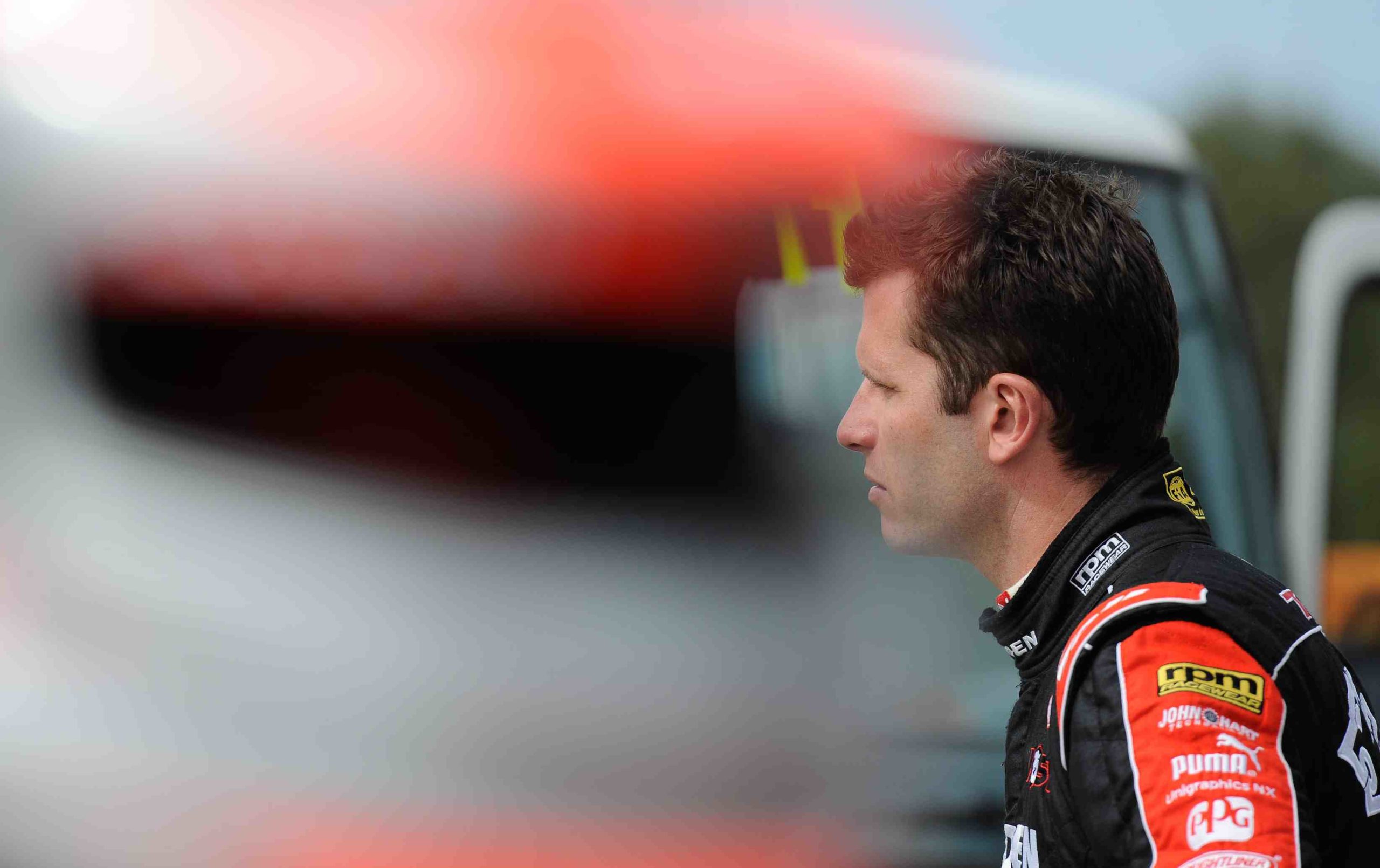