ON THIS DAY: April 8

ON THIS DAY: April 8

This day marks the monster shunt at Symmons Plains Raceway in 2017 involving 12 cars and producing an estimated $5 million in damage.

Davison incurred back pain and spent the night in hospital following the crash, he was then diagnosed with a small fracture to a bone connected to a vertebra.

The race finished under controversial circumstances, as time certainty played its hand and just one racing lap was completed after the red flag. Points were initially awarded for the four lap affair, however a review saw the race result stand with no points given to competitors.

Take a trip down Speedcafe.com memory lane on this day, April 8. 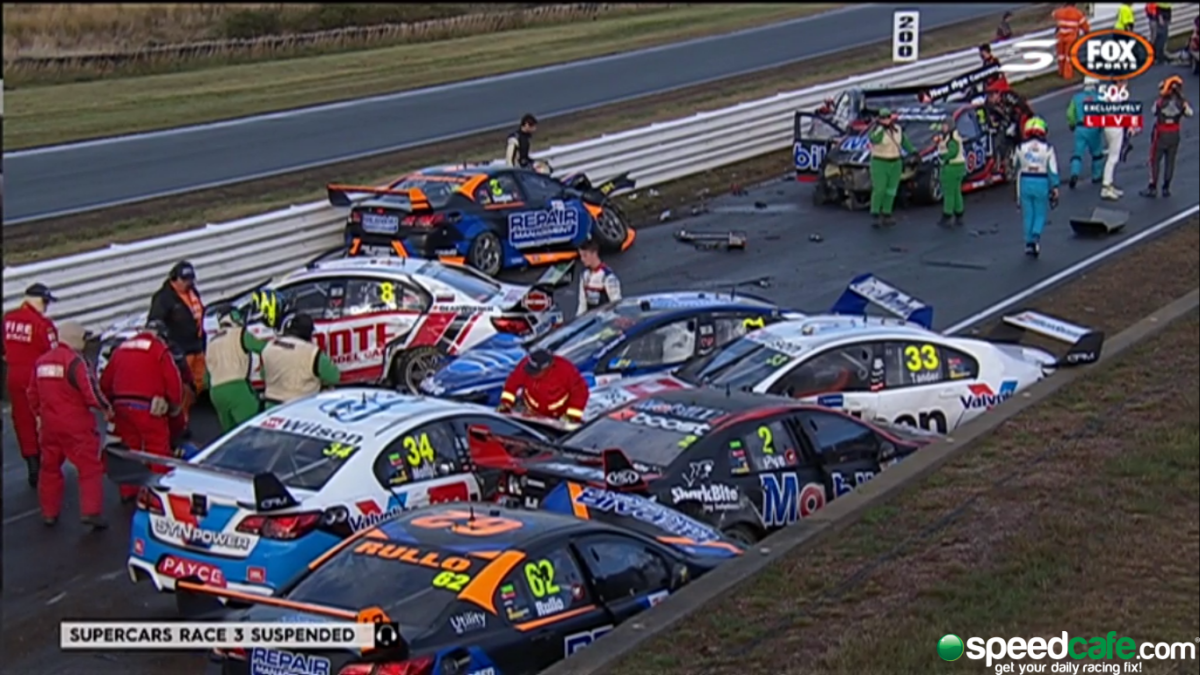 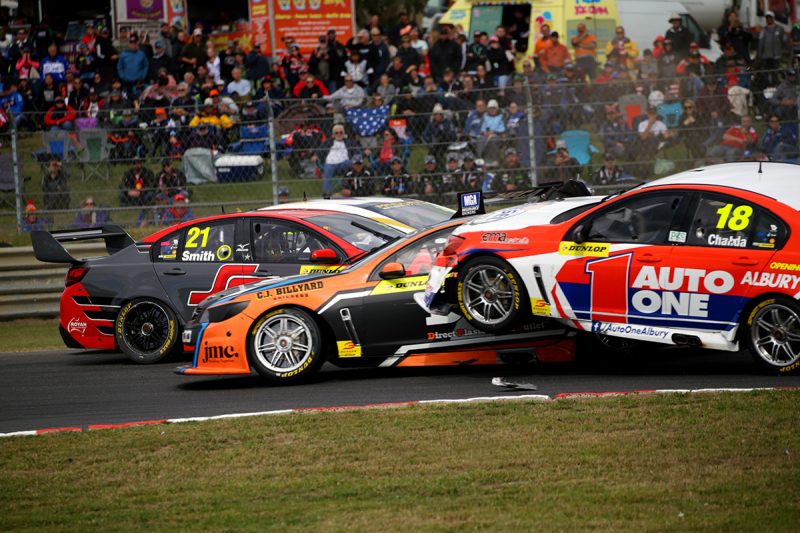 A warm up lap shunt and the second corner melee which marred Race 3 of the Dunlop Super2 Series at Symmons Plains do not warrant sanction, stewards have determined. 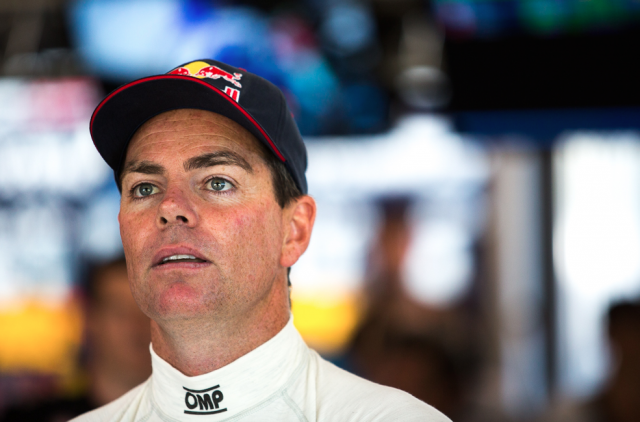 The 24 Hours of Spa will be the only European GT event for Craig Lowndes this season after his relationship with AF Corse failed to bear fruit. 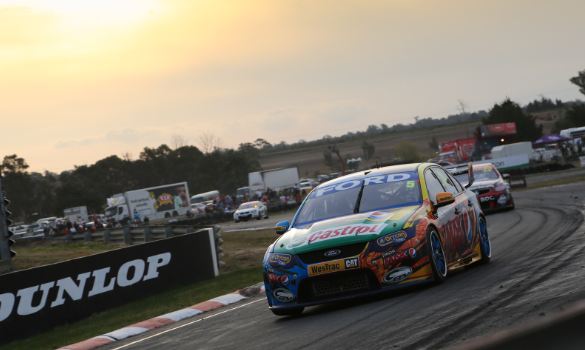 The Nissan and Mercedes-Benz drivers aren’t the only ones calling for more power from their V8 Supercars engines in order to end Holden’s winning streak. 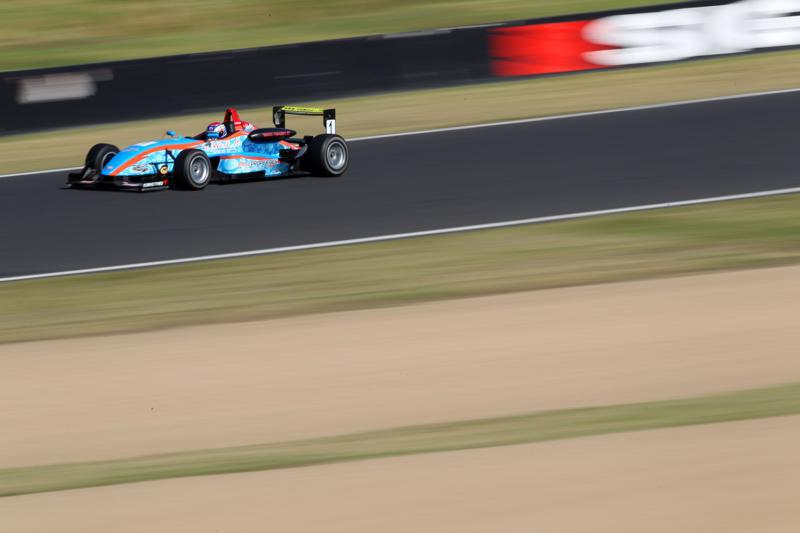 After much confusion, a Formula 3 car can finally lay claim to be the fastest car around the Mount Panorama circuit.