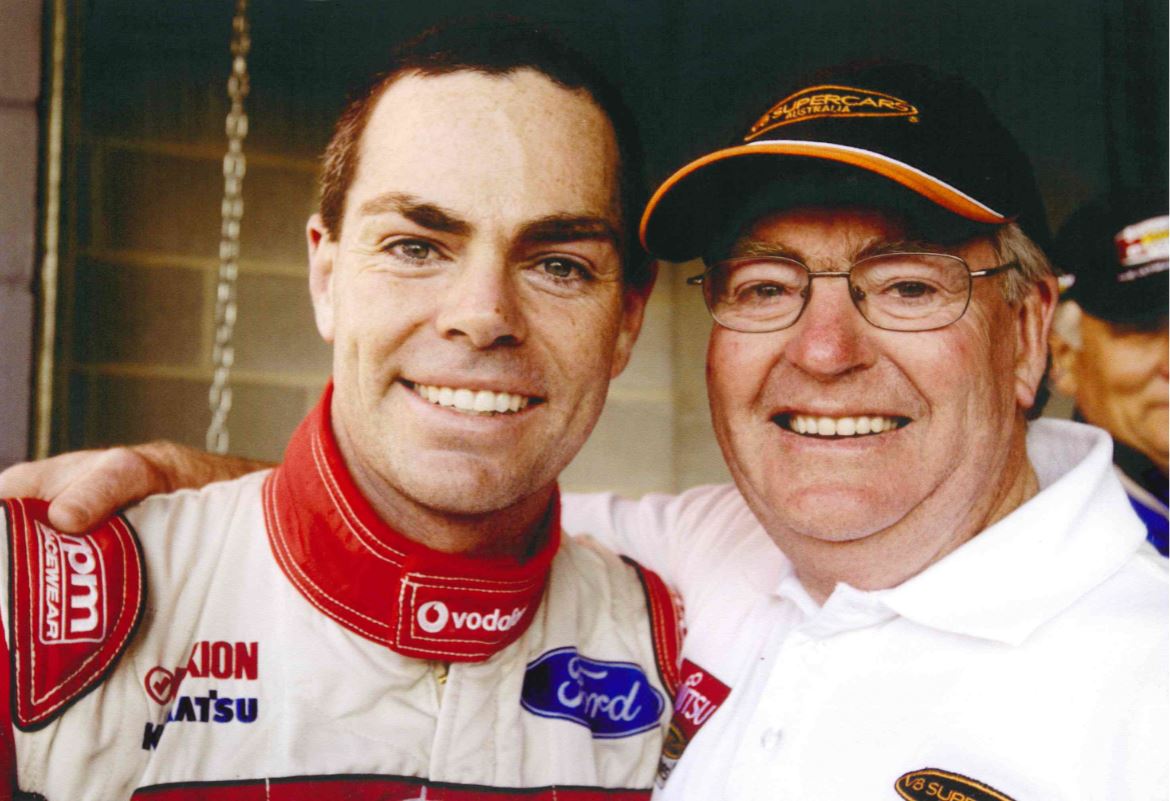 From victory in the 1969 Bathurst 500 to dealing with a ‘ratbag’ Peter Brock, Frank Lowndes played a significant part in Australian motorsport through the 1960s and 70s.

He was at the coalface during a period of immense change, increased commercialisation of the sport, not to mention manufacturer interest.

During it all he worked shoulder to shoulder with the biggest names in the game; Brock, Firth, Bond, Spencer, and more.

It was Frank who wrote the Lowndes name into the Australian motorsport annuls before his son, Craig, added a tome or two of his own.

In the mid-1960s Frank Lowndes took a chance and travelled to Melbourne to meet with Harry Firth.

The result was a lasting relationship that netted countless race wins, championships and, of course, Bathurst. 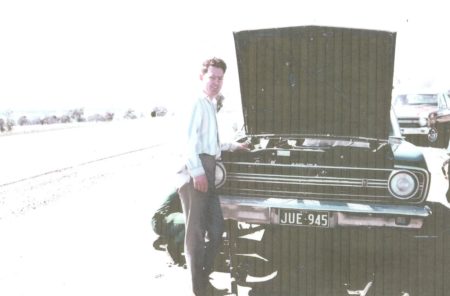 Lowndes grew up on a farm in south western Victoria, serving his apprenticeship in Timboon and frequented the car club at Camperdown.

From there he headed to Deniliquin, just over the New South Wales border, where he continued to work as a mechanic in a local Ford garage.

While there, a friend visited Firth in Melbourne to have his Ford Falcon “hotted up,” just as Firth was looking for staff.

“Terry come back up to Deniliquin. Harry told him he had a contract with Ford,” Lowndes recalls.

“At that stage Ian Tate was the only mechanic there and he said, ‘You should go down’.

“So I went down and got a job. We went down there and that was building the GT500 Cortinas.”

A few years later, Lowndes saw first-hand as Firth worked to create the Holden Dealer Team, a reaction to Ford pulling its support from the squad.

“Well, you’ve got to look back at the formation of the Holden Dealer Team,” Lowndes said.

“We had our drivers early in the year from the previous year, that we had them drive for us and then when Ford made the announcement that they were going to run their own team we were left high and dry.

“Ford also then offered all our drivers money to drive for them and they all jumped ship, like Fred Gibson, Allan Moffat. Yeah, all of them, so we started the dealer team with three cars and no drivers.”

But it wasn’t without its teething issues. Firstly there was a scramble to find drivers, and then to develop the car.

“The first prototype car, we built (for) Bathurst to run at Sandown. We had Kevin Bartlett and Spencer Martin drive that.

Martin’s crash was the result of brake failure at Sandown, which sent the car through the Armco at the end of the front straight.

“Harry wanted to run slotted wheels and he wanted to run race scoops for the brakes, because the brakes are only just a solid disc on them, they weren’t anything flash at all,” Lowndes explained.

“Styling at the Holden said, ‘No, we don’t like the slotted wheels and you definitely can’t have brake scoops because GM doesn’t go motor racing’.

“The brakes just cooked themselves, but fortunately all the hierarchy of Holden were sitting in the grandstand when it crashed and burnt because we’d just had a fuel stop and the aft case was the fuel tank and the whole car just engulfed in flames, so I guess 25 gallons of fuel went up. 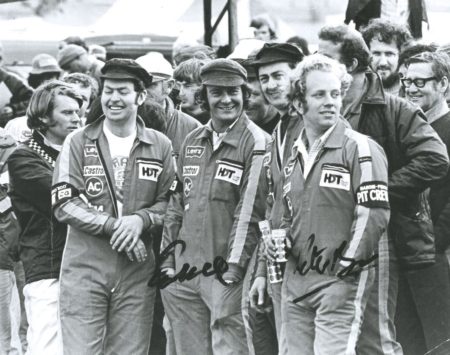 “So then we got our slotted wheels and although we didn’t get brake scoops, we were allowed to cut away the body behind the front bumper to let air into the brakes and managed to make the brakes then live.”

According to Lowndes, it was typical Firth, a man he described as a “bush mechanic”.

At Bathurst that year Firth’s squad ran three Holdens, having picked up a young Peter Brock as a late replacement in the lead up to the event.

“He was the last inclusion going back to where we were chasing drivers,” Lowndes said of Brock’s addition.

“We had three cars and no drivers and Tony Roberts had won Bathurst the year before and he worked for GM.

“Des West, been a Holden man all his life and that, and he come in and he drove with Brock.

“Colin Bond we hadn’t heard of because he was involved in New South Wales and Harry knew of him through the rallying side of it.

“And then when Spencer Martin got injured we had to find somebody else and that was when Brock got his chance, because Brock was running around in his A30 at that stage.

“Brock was all right,” he added.

“He was different. He was a wild child. He was basically the outcast of the family, nobody wanted to sort of know him sort of thing. He was a ratbag.

“He was very hard on equipment in the early days. He certainly improved that as time went on, we just had to build the cars that could put up with it.

“You go back to the early days, the first XU1s, they had a very light gearbox in them and with Bond you do three or four meetings on a gearbox, Brock you had to rebuild the gearbox every meeting.”

Bond and Roberts combined to win the 1969 Hardie-Ferodo 500, as the event was then known, a moment which stands as a highlight in Lowndes’ career.

“It was fantastic really,” he reflected on his time with Firth.

“Especially ’69 with Ford and the dealer team and we ran three Holdens at Bathurst and we won Bathurst at the first attempt, so that was a big thing for Holden.

“In those days Holden or GM worldwide had a policy of not being involved in Motorsport, so the whole set up was done around rallying.

It was that side of the business on which Lowndes spent much of his time, working as a mechanic servicing cars for the public during the day before switching over to the motorsport programme at night. 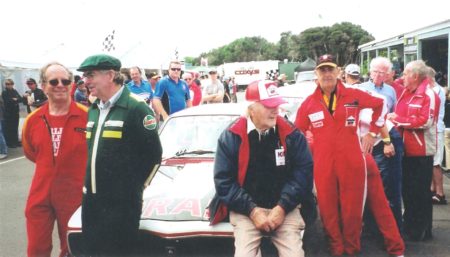 “We also ran a normal customer workshop and I managed the workshop as well as when we worked after hours on the race cars and rally cars, where Ian and a couple of the others, they worked full time on the race cars.”

The rally programme was a busy one, taking in events such as the Round Australia Trial and the Dulux Rally.

There were hillclimbs too, though the standout for Lowndes is unquestioned.

“The Bathurst win in ’69 was still the most memorable, because nobody give us a chance in that and my guess was the GT Falcon had come out then and we just had this Monaro which didn’t have any race history at all.

“It was the most successful team in their day,” he concluded on HDT.

“I guess we just went out there expecting to win. That was just the feeling around, you worked day and night to achieve that.”