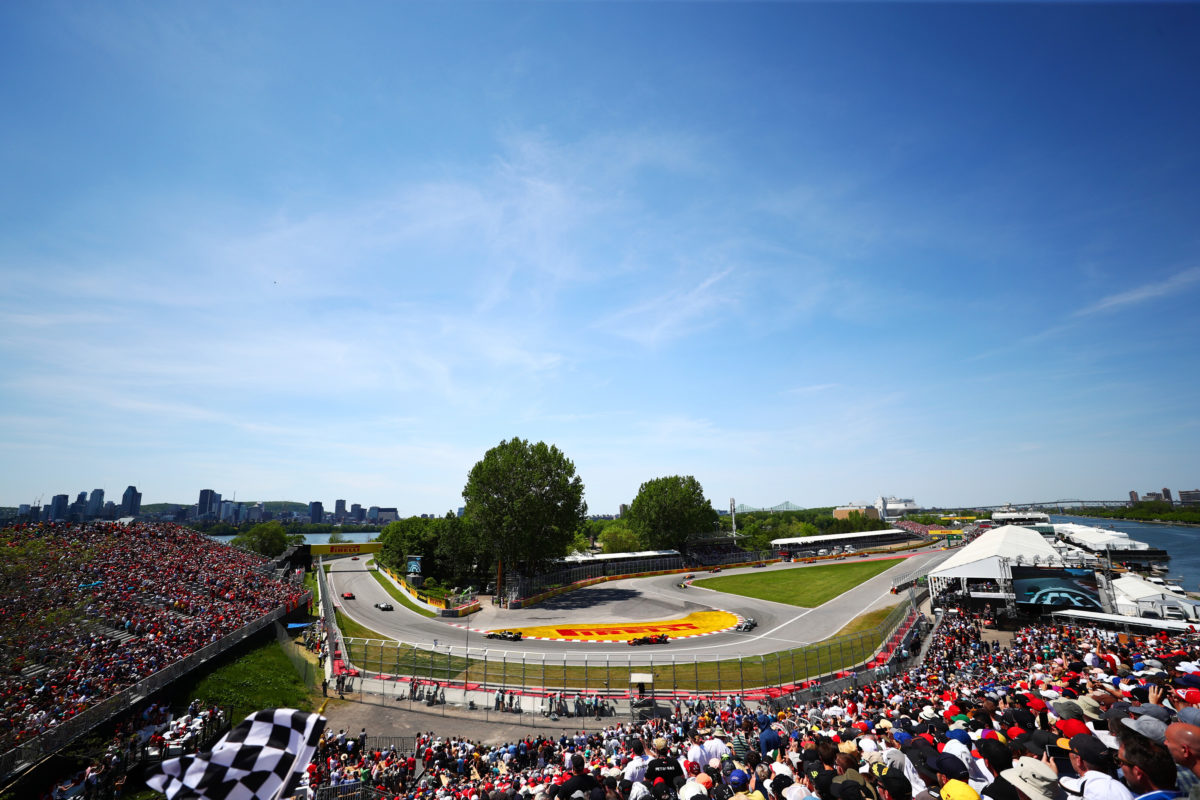 The Canadian GP has been postponed

The Formula 1 Canadian Grand Prix will not take place on June 12-14 after the promoter confirmed it has been forced to postpone the event.

Following the cancellation or postponement of the opening eight races of the year, the Canadian event was set to be the first of the 2020 season.

“We would have been honoured to host the first race on the 2020 FIA Formula One World Championship calendar, but we are saddened to have to announce the postponement of the Formula 1 Canadian Grand Prix 2020 scheduled for June 12-13-14 2020,” read a statement from the promoter.

“This postponement was not a decision that was taken lightly or easily.

“Over the past month, we have been in constant communication with Formula 1 and representatives from the city of Montréal, Tourism Montreal and both provincial and federal governments.

“We have heard the directives issued by public health officials and as a direct result of the COVID-19 pandemic are following the expert guidance provided by the authorities.”

F1 CEO Chase Carey added: “We have been working closely with our friends at the Canadian Grand Prix over the past few weeks and support them in taking this necessary decision to ensure the safety of fans and the F1 community.

“We always look forward to travelling to the incredible city of Montreal and while we will all have to wait a bit longer, we will put on a great show when we arrive later this year.”

The Canadian Grand Prix has been a championship event since 1967, a race won by Jack Brabham at Mosport Park.

Its postponement means a total of seven events have now been put on ice while the Australian and Monaco Grands Prix have both been cancelled.

Monaco was last absent from the Formula 1 calendar in 1954.

The French Grand Prix on June 26-28 now stands to be the opening race of the year.