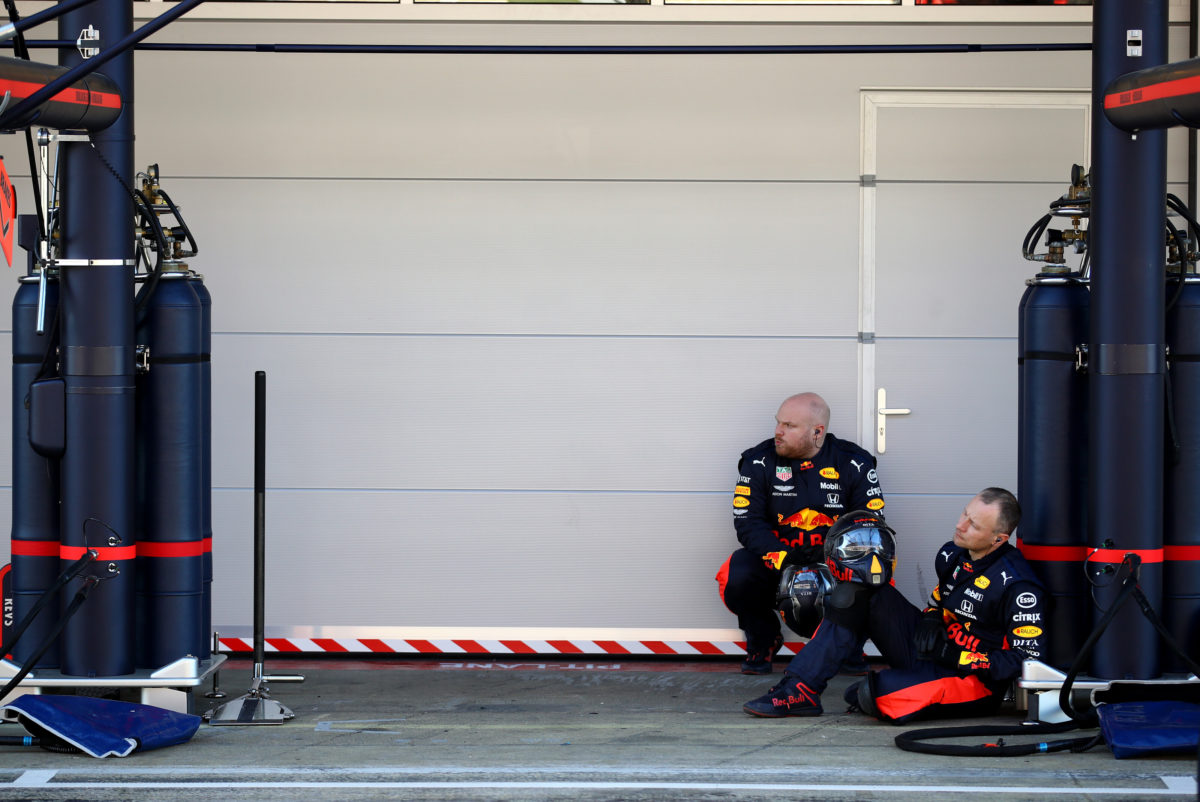 Formula 1 has extended its mandatory shutdown period as the world continues to deal with the COVID-19 pandemic.

In the days following the last minute cancellation of the Formula 1 Australian Grand Prix it was announced the mandatory three week shutdown period which typically runs during the northern hemisphere summer would come into affect early.

There were primarily two motivations for the move, firstly to allow teams the opportunity to have staff self-isolate, and secondly to create opportunities to schedule later in the year should racing resume.

The FIA has overnight announced that the shutdown period will be increased to 35 days, an increase of two weeks.

“Following unanimous approval by the Formula 1 Strategy Group, Commission and all teams, the World Motor Sport Council has ratified by e-vote the decision to extend the Formula 1 shutdown period from 21 to 35 days, to be taken in March, April and/or May, for all competitors and Power Unit manufacturers,” the statement said.

“Further discussions regarding this topic remain open between the FIA, Formula 1 and all teams in light of the ongoing global impact of COVID-19.”

Some teams have already begun furloughing staff, which means to place them on a leave of absence during which the UK Government will cover wages up to £2,500.00 a month ($5,000 AUD), initially for up to three months during the coronavirus pandemic.

The Formula 1 organisation has taken a similar path, with senior staff reportedly set to take a 20 percent pay cut.

Selected teams have also confirmed senior management and drivers have taken pay cuts as the sport tightens its belt in the midst of the prolonged racing hiatus.