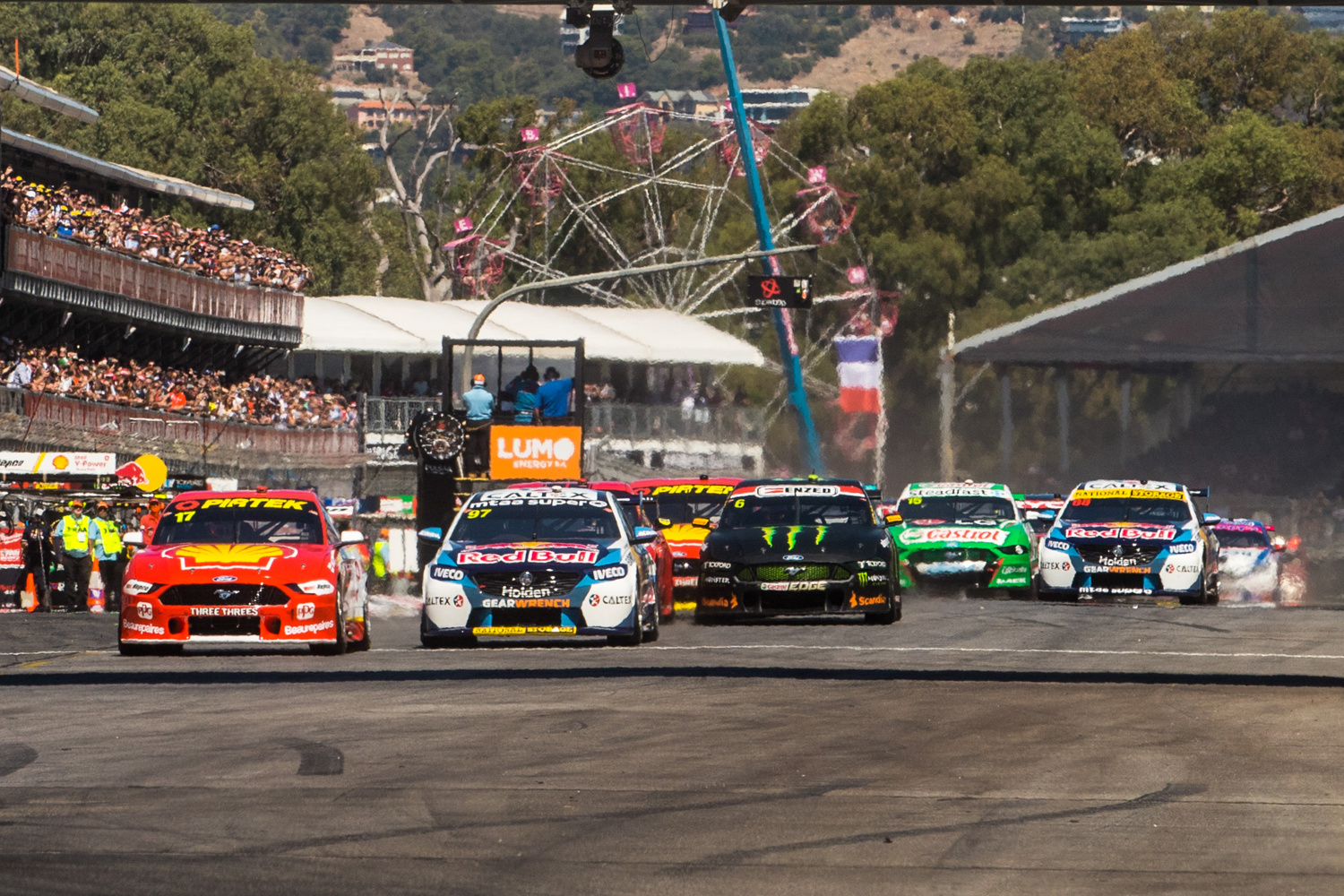 Supercars has scaled back its operations across the board indefinitely in response to the ongoing coronavirus pandemic.

Speedcafe.com understands cuts have come across the whole business, including Supercars Media, and that those staff remaining have had their salary reduced by 70 percent.

It is understood the downscaling also affects the sales, marketing, and motorsport departments. It is estimated 85 staff are employed across the entire business.

The decision comes just a week after CEO Sean Seamer downplayed the economic impact of COVID-19 on the championship and said Supercars was ‘very different’ to other sports.

Speedcafe.com approached Supercars for comment regarding the staff layoffs, which issued a broad statement that read, “We have been very consistent in saying that we as a sport and a business, are not exempt or insulated from the current macro-economic environment.

“While our sport is in the public domain, the people who operate behind the scenes are not. We are different to other sports in that we do not centrally administer salary caps or other such programs.

“We have made, and will continue to make, decisions that we believe are in the best interests of the sport, the teams and our people, so that we keep our staff employed and focus on being ready to roar back into life at the earliest possibility.

“In the meantime, we’re really happy with the positive response from our Docuseries and look forward to the Supercars All Stars Eseries launching tonight.”

Supercars is one of the last major professional sports in Australia to announce a reduction in staffing levels and costs, following the likes of the AFL and NRL.

The staff that have been stood down are likely to be eligible for the $1,500 a fortnight JobKeeper subsidy being offered by the Federal Government.

It is believed that while some staff will be utilising accrued holidays and days in lieu for varying amounts of time, the majority of them could be out of a job once their entitlements run dry.

Supercars’ staff cuts come several weeks after many Supercar teams reduced staff and salaries, including those of their drivers, in the wake of the pandemic.

Supercars has so far completed just one event this year, the season-opening Adelaide 500 in February.

The Supercars season has been put on hold since the Formula 1 Australian Grand Prix, and subsequently the Melbourne 400, was cancelled.

Last weekend’s scheduled round in Tasmania was postponed as have the next two rounds in Auckland and Perth.

The suspension of the season came after Government guidelines were introduced restricting mass gatherings.

Supercars has said it would like to resume racing via a television-only package once those interstate travel restrictions are lifted.

Seamer spoke with select media last week where he affirmed his belief the championship would weather the difficult economic environment.

He said that Supercars “wasn’t immune to the financial difficulties facing other major sporting codes, however, it doesn’t incur significant costs while there is no racing.”

He added, “I think the important distinction that I would make is that we’re a very lean group of people in the first instance.

“The second point that I would make is that when we’re not racing we’re not incurring any costs. So for us, as a business collectively, what we need to do is navigate the next few months.

“What we’re focusing on right now is what we need to do to keep the sport relevant over the next few months to make sure that we’re satisfying as much of our deliverables as much as possible.

“I can’t speak for ball sports, but the rosters and the amount of people we have is significantly lower.

“That doesn’t mean we’re having a good time. We’re having the same challenges that every other sport is having. We still have to be lean and mean and be ready to go again at the end of the year.”

Today’s news comes after an announcement that Formula 1 had stood down 50% of its staff and that the remaining employees would be taking a minimum of a 20% salary reduction.

Supercars is currently slated to return with the Winton Super400 over June 5-7.