Williams furloughs staff to save costs

Williams furloughs staff to save costs 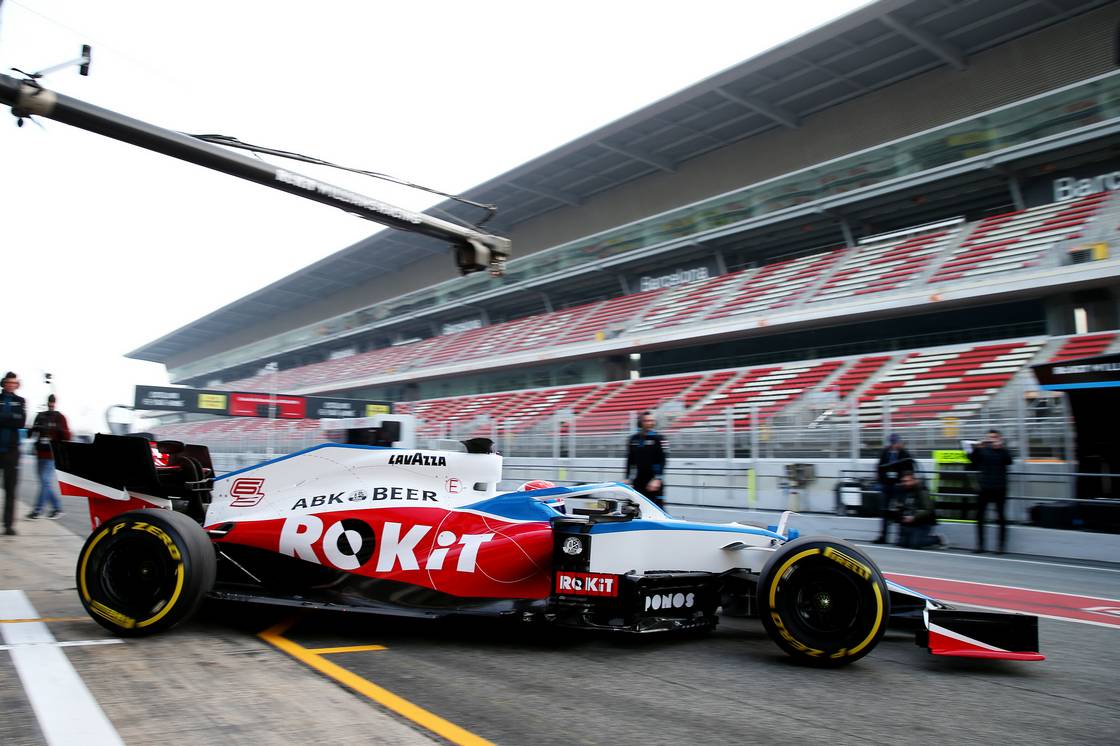 The Williams Formula 1 team has confirmed that it has temporarily furloughed staff as part of broader cost-cutting measures.

Announced in a short statement from the team, it confirmed the furlough (a leave of absence) period would last until the end of May.

Meanwhile senior management and drivers George Russell and Nicholas Latifi have taken a 20 percent pay cut as of April 1.

“These decisions have not been taken lightly, however our aim is to protect the jobs of our staff at Grove and ensuring they can return to full-time work when the situation allows,” the statement concluded.

Williams’ announcement follows in the wheel tracks of McLaren, which announced that it had furloughed staff while others had taken a pay cut last Friday.

It was followed by Racing Point with its drivers also taking a pay cut.

Staff who have been furloughed have their salaries picked up by the British taxpayer, to a maximum of £2,500.00 a month, initially for up to three months during the coronavirus crisis.

McLaren boss Zak Brown has warned that the current situation is “potentially devastating” for as many as four teams.

A meeting between team bosses on Monday centered largely on a reducing in the 2021 budget cap as revealed by Brown.