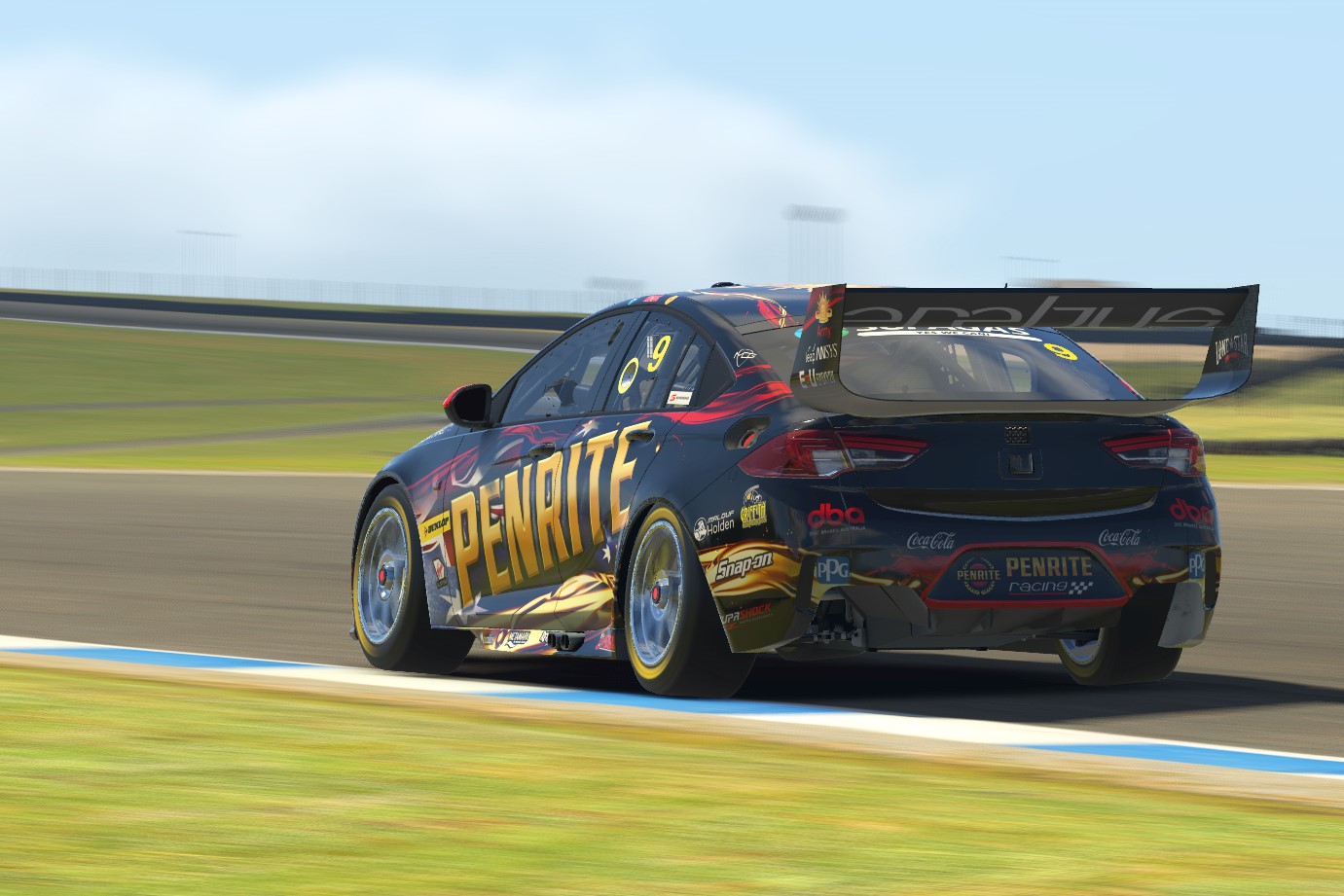 The race formats and broadcast hosts for the first round of the BP Supercars All Stars Eseries have been confirmed.

Round 1 is set to take place at the virtual Phillip Island Grand Prix Circuit and Autodromo Nazionale Monza.

Three races will be held across the night with a nine-lap race at Phillip Island to start that will be followed by a 16-lap reverse grid race at the same track.

The third race of the night will take place at Monza, which will comprise a 19-lap race with the grid set from a separate pre-broadcast qualifying session.

Supercars has also confirmed the broadcast will be hosted by Jessica Yates, Supercars stalwart Neil Crompton, and Matthew White.

Chad Neylon and iRacing expert Jonathan Simon will be ‘pit reporters’ alongside Craig Baird who will be the Driving Standards Observer and provide added insight.

Supercars hosted a dress rehearsal with all 25 drivers on Monday ahead of the first event.

Round 1 of the BP Supercars All Stars Eseries gets underway on April 8 at 19:00 AEST and will be live streamed via Speedcafe.com.