Stone has ‘no doubt’ MSR will survive coronavirus break

Stone has ‘no doubt’ MSR will survive coronavirus break 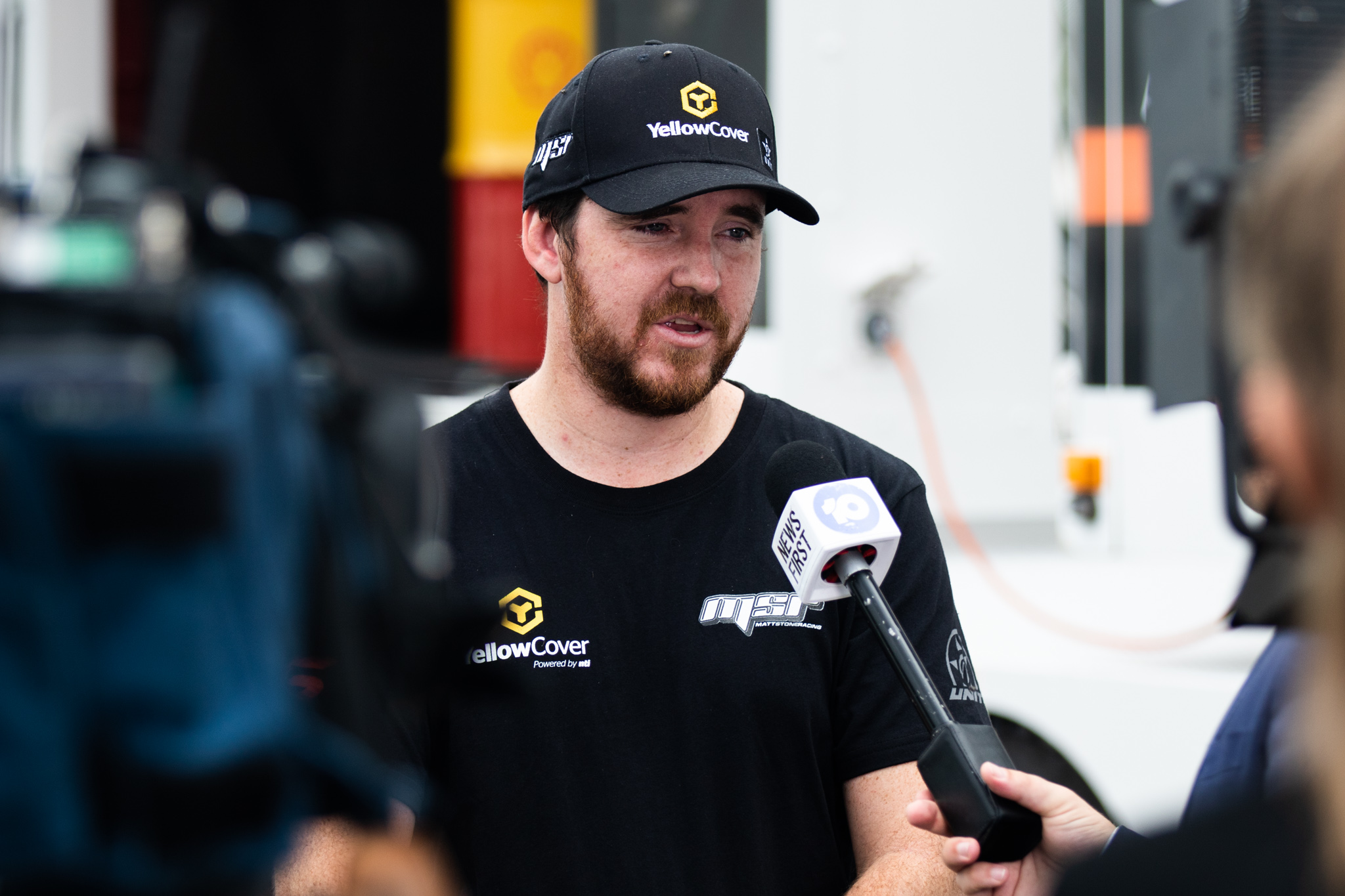 Recently expanded two-car operation MSR will come out the other side of a coronavirus-induced break ready to race, says Supercars team owner Matt Stone.

Stone is currently preparing to re-open his workshop after a three-week break since the ill-fated Formula 1 Australian Grand Prix.

Like other teams in the Virgin Australia Supercars Championship, the Gold Coast-based outfit has had staff use accrued leave and days in lieu.

Fortunately, Stone will be able to utilise the Australian Government’s wage subsidiary JobKeeper, which will help the team’s stability in the immediate future.

Despite uncertainty surrounding the economy and the championship, Stone said he’s confident his team can get through the difficult period.

“It’s obviously a very weird situation at the moment but we’re making our adjustments as we play the cards that we’re dealt,” Stone told Speedcafe.com.

“We’re a unique ecosystem in Supercars where a lot of teams run on similar models, albeit they differ slightly. As team owners, we are shareholders in the greater business of Supercars.

“With some of the great initiatives that the Government has brought in to help businesses we’re alright for the immediate future.

“Like anything, we just don’t know what’s going to come up and what the end date of this will be.

“Obviously the economy is going to be in a pretty sore state (when we return to racing). Supercars, which thrives off advertising and business strategies and marketing, is going to be heavily impacted.

“I have no doubt we at MSR will 100 percent be there at the other end to play around in whatever the industry looks like on the other side of it.”

While Supercars is currently slated to return with the Winton Super400 over June 5-7, Stone said he and other teams can’t be certain when Supercars will be back on track.

Despite the championship being on pause, Stone hopes the knock-on effect will mean there is even more viewer demand for Supercars when it returns.

“I would like to think there’s a lot of demand at the moment for sports in Australia whether that’s NRL or Supercars,” he said.

“Maybe there is a point where they come back in a TV-only capacity, which can be done to appeal to the social distancing rules once the border laws become a bit more relaxed.

“I just think that speculating at the moment is exactly that, speculating. Until we have a bit more information it’s so hard to know what the future is going to hold.

“We’re here for it, either way, we’ll definitely be there on the other side and we’ll just wait and see when that is.”

Unlike a lot of other sports, Supercars finds itself in the fortunate position of being able to replicate its racing through simulators.

The BP Supercars All Stars Eseries will see a full 25-car field of drivers battle each other from the comfort of their homes on iRacing.

Stone said the reaction from the team’s sponsors to the competition has been mixed. Ultimately, it’s the best option in trying circumstances for Stone.

“We’ve got some backers which are large corporate businesses and we’ve also got some of your ‘mom-and-pop’ styles of businesses,” said Stone.

“Our mentality and strategy with all of our partners has been (having) discussions. Everyone in Australia is in this together. We’re all suffering through this unprecedented time.

“Our biggest thing is working together with all of our partners to make sure that we can all continue to deliver on our obligations. So far everyone has been very accommodating.

“We are lucky in Supercars with this Eseries we can keep the brands and Supercars and our sponsors out there on TV live. Although there are no events and it’s not the real deal, it’s the next best thing.

“I think that has been a great strategy by Supercars management to keep us out there and busy and in the market.

“I’m looking forward to watching that in a couple of days. Hopefully, it debuts quite well.

“Certainly our reaction to the Australian economy is that it’s so unknown. Some people are doing it very tough.

“We all just need to work together to make sure everyone survives it.”

The BP Supercars All Stars Eseries gets underway on April 8 at 19:00 AEDT and will be live streamed via Speedcafe.com.