ARG eSport Cup caps entries at 40 for Round 2

ARG eSport Cup caps entries at 40 for Round 2 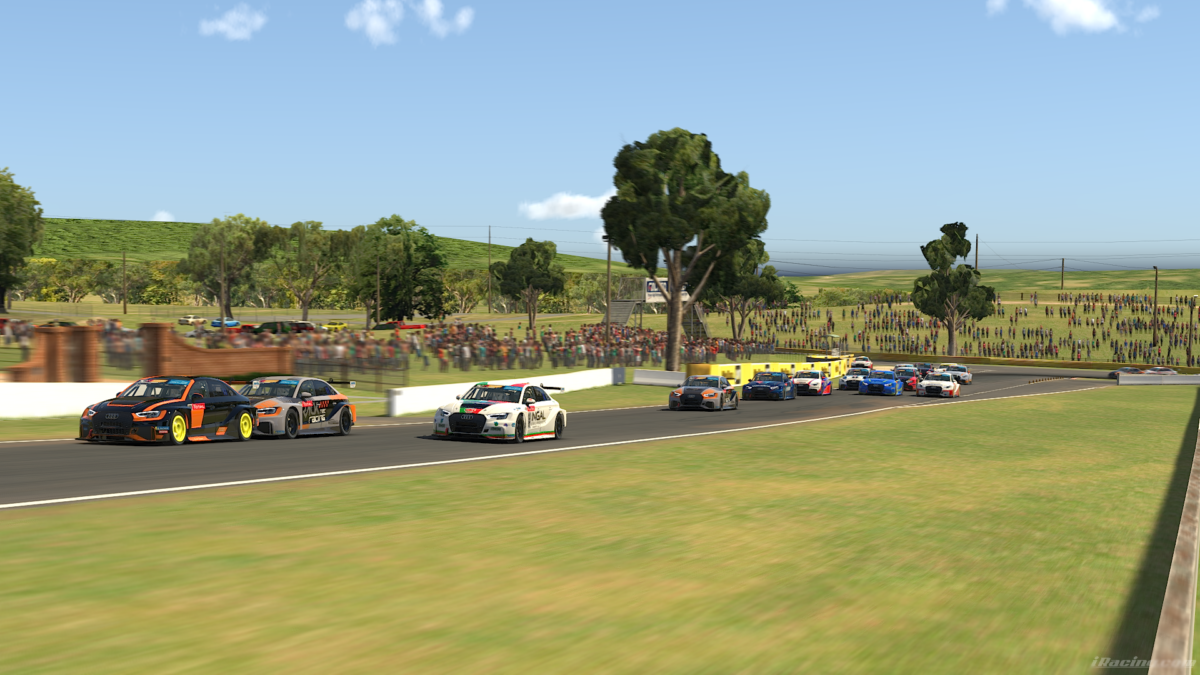 ARG has capped entries at 40 for its eSport Cup

The Australian Racing Group (ARG) has reduced the carsales ARG eSport Cup field to 40 cars ahead of Round 2 following technical gremlins during the first event last week.

Poised to head to Zolder for Round 2 on Thursday, the series will boast a capacity field as a result.

“While there were some clear challenges in our first broadcast, you could see beneath the surface an very interesting and enjoyable sporting event unfolding,” said Matt Braid, CEO of ARG.

“Motorsport has the luxury of being an e-friendly sport – drivers can really be drivers from the comfort of their own homes, while offering entertainment to those who typically enjoy watching them at real race tracks.

“It’s great that all all of our key players will enter Round 2, and a 40 car field is still massive, covering the five classes run by the Australian Racing Group.”

The entry list retains the key drivers from the five ARG categories including TCR Australia, S5000, Touring Car Masters, V8 Touring Cars and Trans Am, plus a select number of special guests.

Nathan Herne heads the standings after the opening round at Mount Panorama from O’Keeffe and British Touring Car Champion Ash Sutton.

The broadcast of Round 2 of the eSport Cup will start at 8pm AEST on Thursday, April 9, with coverage streamed on Speedcafe.com.