POLL: Who will win the Supercars All Stars Eseries?

POLL: Who will win the Supercars All Stars Eseries? 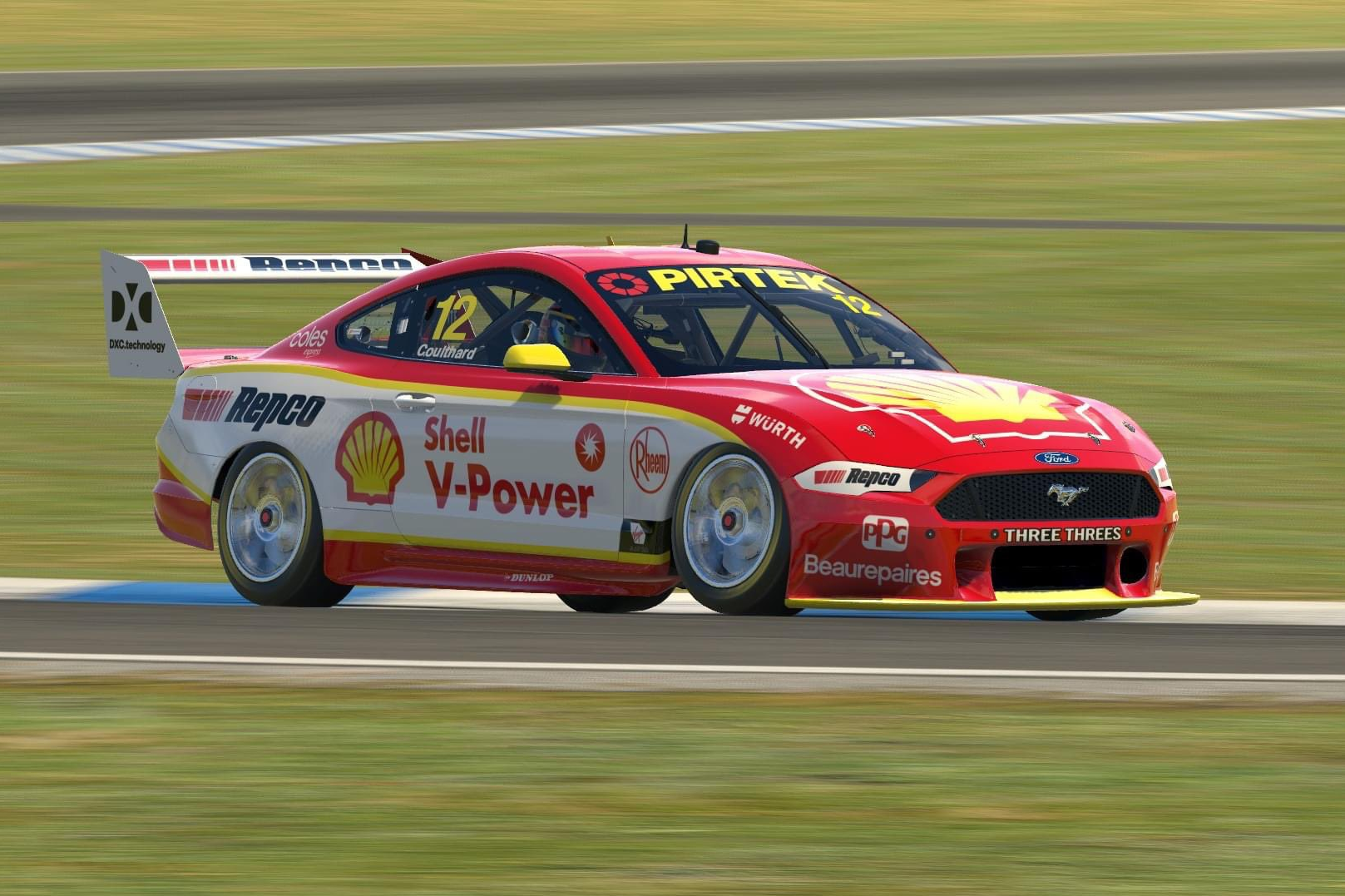 Who will win the BP Supercars All Stars Eseries?

The BP Supercars All Stars Eseries gets underway this week and we want to know who you think will win the online competition.

The opening round of the Eseries starts on April 8 (19:00 AEST) with races at the virtual Phillip Island Grand Prix Circuit and Autodromo Nazionale Monza.

A full field of 25 drivers from the Virgin Australia Supercars Championship will battle from the comfort of their home for online honours on the iRacing platform.

Varying levels of experience will play a part with the younger drivers widely tipped to be up the front while the older drivers get accustomed to sim racing.

Several drivers stand a good chance at being front-runners with the likes of Shane van Gisbergen earmarked to win by his Red Bull Holden Racing Team stable-mate Jamie Whincup.

Scott McLaughlin stands a good chance of being a front-runner after winning the second round of the IndyCar iRacing Challenge at Barber Motorsports Park.

Last weekend he raced against a full field of current IndyCar Series and ex-Formula 1 drivers, backing up a fourth place finish a week earlier at Watkins Glen International.

Penrite Racing driver Anton De Pasquale is another to keep an eye on. He has over 300 starts with a road course win rate of 45 percent on iRacing.

Scott Pye anticipates there’ll be carnage aplenty at Monza, which could provide the Eseries with some surprise winners.

The series will put more focus on the drivers’ ability and strategy than engineering noise with fixed set-ups made by iRacing regular and Super2 Series front-runner Brodie Kostecki to be implemented.

The opening round of the BP Supercars All Stars Eseries gets underway on April 8 at 19:00 AEDT.

The Eseries will be live streamed via Speedcafe.com as well as Fox Sports, Kayo, and TEN Play.