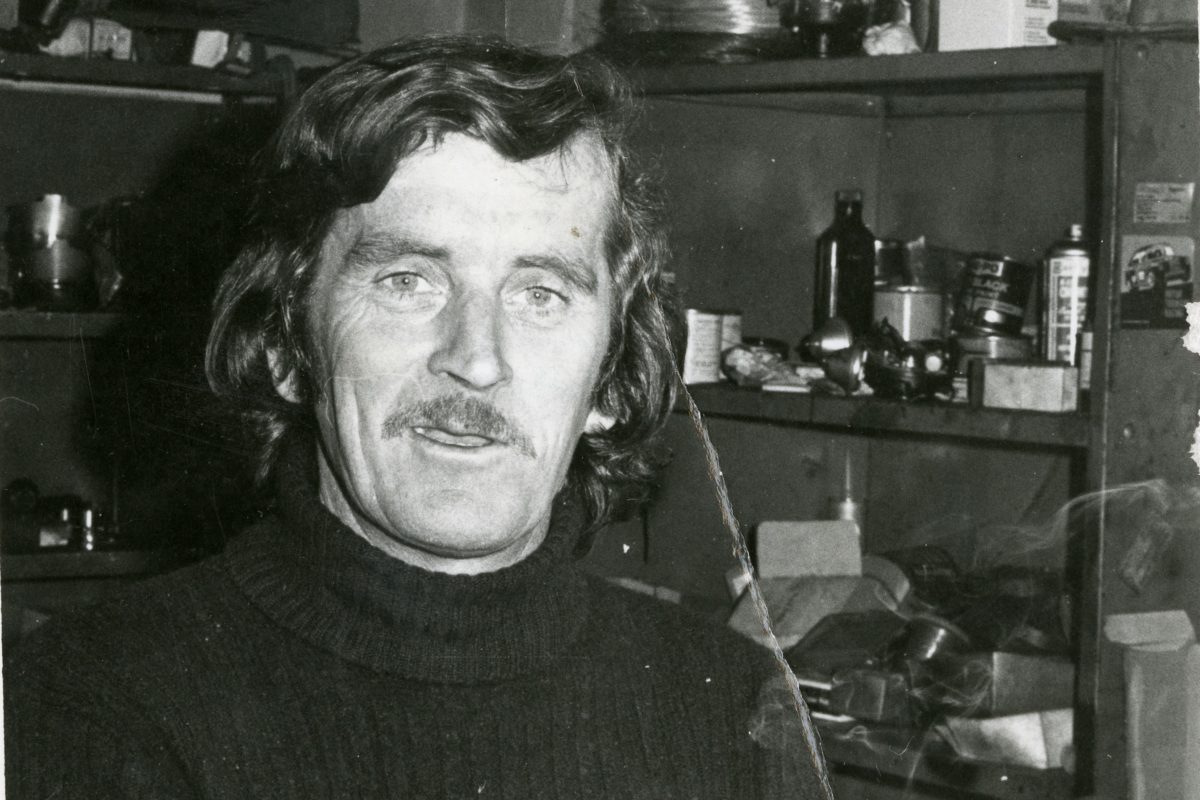 It is fitting that the inaugural Speedcafe.com Mechanics’ Week, presented by Kincrome, should be launched with a look at the career of one of this country’s greats; Peter Molloy.

Molloy’s career spanned more than 50 years and included success in open-wheelers, touring cars, bikes and boats and the influence he had on the careers of some of Australia’s greats was one of his most valuable attributes.

As a Sydney-based engineer, designer, and engine builder, Molloy’s achievements were stuff of legend.

Ironically, just seven years later he would be involved in another milestone at The Mountain when he built the engines for Allan Moffat’s Ford team which gave Moffat and Colin Bond a famous one-two finish.

When Molloy passed away after losing his battle with a brain tumour last year the tributes flowed like genuine fine wine and were headed by one of Australia’s best open-wheel racers Warwick Brown, who described him as one of the most determined men he had ever met.

Brown, who won the Tasman Series and New Zealand Grand Prix in 1975 with Molloy, described his former team boss and friend as one of the great characters of Australian motorsport.

Brown started working with Molloy at the end of 1972 and three years later they became the only Australian team/driver combination to win the famous Tasman Series when they clinched it by a point. 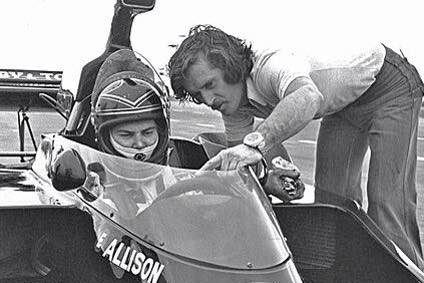 “He (Molloy) was resolute and so determined to succeed,” Brown told Speedcafe.com.

“He had a gift to look at a car and a driver and work out what they were doing.

“It was his way or the highway, but you quickly realised you were a fool if you didn’t listen to him.

“He was a brilliant tactician and was so far ahead of his time technically.

“He took on some of the biggest in the world from a couple of small garages in Canterbury Road, Belmore (Sydney).”

Brown talked about an occasion in 1974 when they arrived at Ontario Speedway in California to take on the best the Yanks had to offer, including Mario Andretti.

“We turned up with a car, a gearbox and an engine on the back of a trailer,” said Brown.

“The next thing the Americans started rolling in their trucks and all their gear and I said to Peter ‘we are going to get smashed and what are we doing here?’.

“He told me to shut up and do as I was told and by the end of the second session, we were within a second of Mario (Andretti)

“Peter worked on having a ‘usable’ engine while the Yanks worked on outright speed.

“If he (Peter) had of had 12 engines there that day, he could have sold all of them.”

It wasn’t just with four wheels where Molloy found success, with the New South Welshman also enjoying positive stints with teams and riders on bikes.

Molloy ran Allen’s F5000 Tasman team with the team owner regularly referring to his team’s leader as a “racing genius”.

He was also a major part of Warwick Brown’s victory in the 1975 New Zealand Grand Prix.

At the same time he was having an influence on many others including Australian open-wheel talent Bruce Allison.

“Peter did so much for so many people and I couldn’t think of a better person to be featured in your Mechanics’ Week,” Allison told Speedcafe.com

“He taught me everything about setting up a race car. Until I worked with Peter I was just holding on and going as fast as I could.

“Without Peter I would have been nowhere. I owe my career to him.”

He worked side-by-side with Bob Morris to win the 1979 ATCC with a Torana A9X ahead of Peter Brock.

“Peter (Molloy) was a good guy and great to work with,” said Morris.

“He would listen to the driver’s input which was a lot more important in those days because you didn’t have the telemetry and all the other technology.

“Peter was also a very good tactician and that mixed with his engineering skills made him a tremendous asset for a team.”

He also worked with Brian Foley and his famous Mini and helped John Harvey make a move from speedway to road racing.

The pair would team up many years later when Molloy became involved in Gardner’s Coca-Cola-backed V8 touring car team.

His engine-building reputation extended to boat racing and he built an engine which helped set a bridge-to-bridge record that lasted 13 years.

A story was relayed at that dinner which noted that one of Molloy’s first bosses told him: “as long as your arse points towards the ground you won’t make a mechanic”.

The attendees also laughed at a story about Molloy being sacked by one of his first bosses for “kicking him in the shin.”

Molloy’s five decades of service to the sport were acknowledged when he was presented the 2019 Phil Irving Award.

The award recognises outstanding skill and achievements by an individual who is devoted to making positive contributions to competitive motorsport.

While the award is normally presented at the CAMS Motor Sport Awards, the decision was made to present the award to Molloy in hospital.

“The recent tribute from CAMS with the Phil Irving Award for his contribution to motorsport was very special. There wasn’t a dry eye in the house,” said Brown at the time.

“He was a gem, a real diamond, and the world will be a poorer place due to his passing.”

Mechanics’ Week, presented by Kincrome, continues tomorrow with a look at the career of Jamie Whincup’s lead mechanic, Ty Freele.