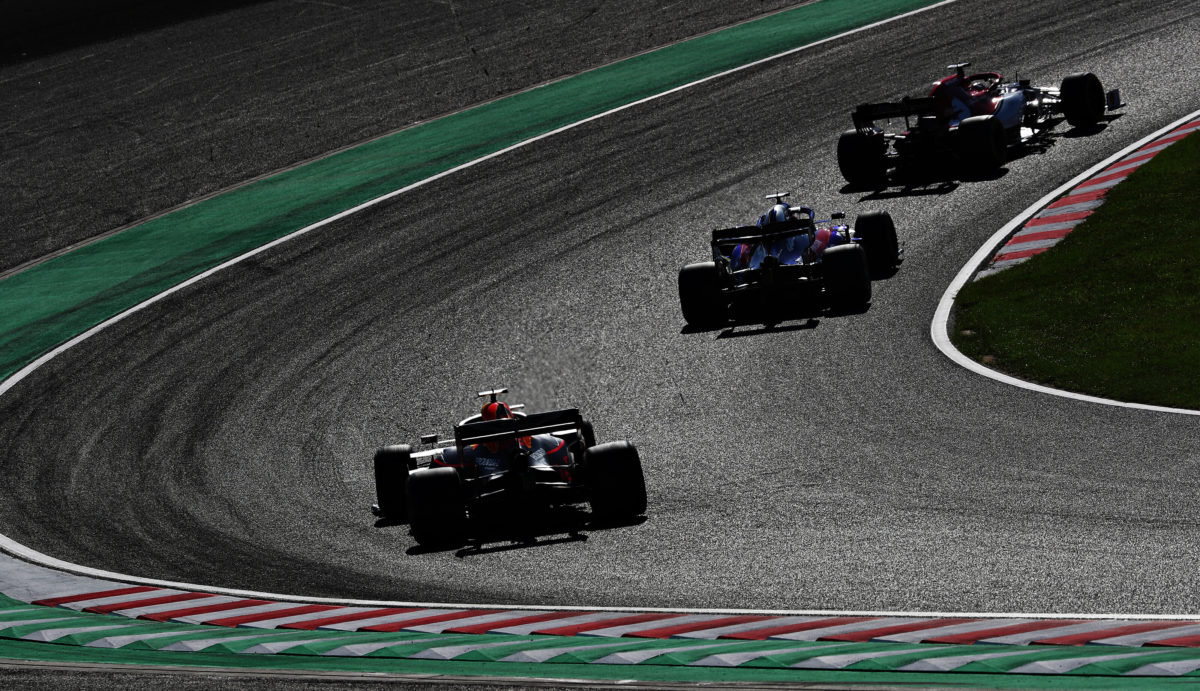 F1 teams have agreed to a cost cap reduction

Teams have agreed to reduce the budget cap set to be introduced into Formula 1 in 2021.

Financial Regulations are set to be implemented for the first time in the sport’s history next season.

Originally it was planned to form part of a broader regulatory change with new Technical Regulations designed to improve the look of cars and increase the on track action.

Those have been delayed until 2022, and possibly even 2023, in an effort to reduce costs to teams amid the COVID-19 pandemic.

According to McLaren’s Zak Brown, teams have now also agreed to lower the $175 million budget cap to just $150 million.

He suggests that figure should come down further to $100 million.

“You have everyone at $150m, and the strong majority – including one of the big teams – willing to come substantially under $150m,” Brown told the BBC.

The budget cap was introduced for a number of reasons, key among them the financial viability of the smaller teams and the potential of bridging the gulf between the front and back of the grid.

Red Bull boss Christian Horner has gone on the record to suggest the budget cap is secondary to reducing the cost of going racing.

It’s believed his team is one of those, together with Ferrari, that is not in favour of further reductions to the spending limit.

“In football, while everyone knows Manchester United or Liverpool are going to win more often than not, every team has a chance to beat them, and in F1 it is just not the case,” Brown argued.

“And a couple of the teams are putting their sporting interests well ahead of the greater good and missing the point that they are really running the risk of jeopardising the sport – and then we all lose.

“Sport in my mind is a chance for everyone to compete fairly and pretty equitably. It is like a heavyweight boxer who only wants to fight middleweights.”

A meeting between F1 team bosses to discuss cost cutting is set to take place on Monday.