ON THIS DAY: April 5

ON THIS DAY: April 5 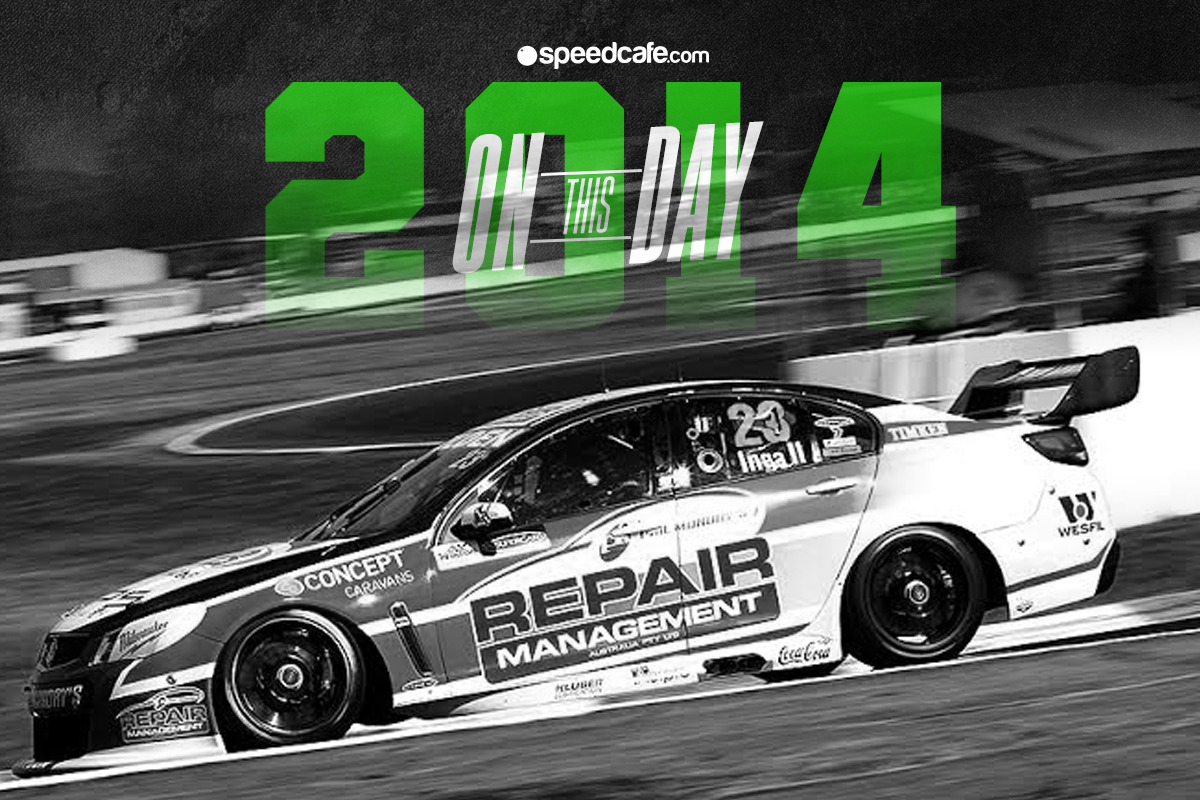 In 2014 an investigation was launched into the comments Russell Ingall made after Race 7 at Winton Raceway.

Ingall appeared on TV after the race, launching a tirade at officials after he was given a drive-through penalty.

The penalty had been handed down to Ingall for contact with David Wall and had scrapped his chances at a podium.

Take a trip down Speedcafe.com memory lane on this day, April 5. 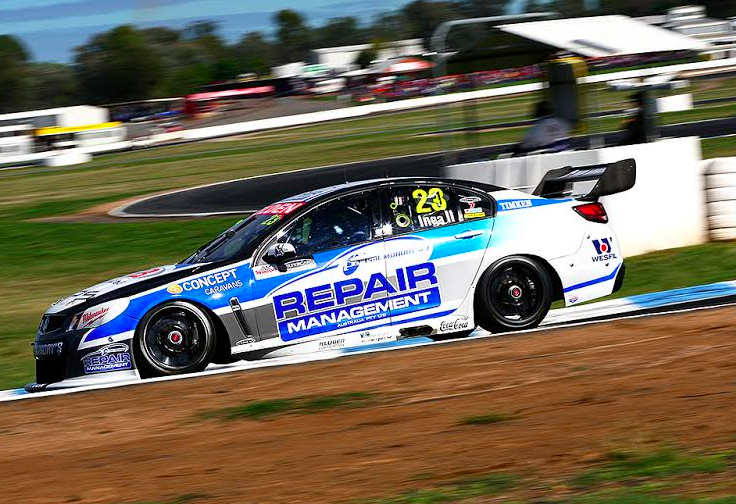 Russell Ingall’s torrid day at Winton has taken another twist with CAMS stewards set to investigate comments made by the veteran following Race 7. 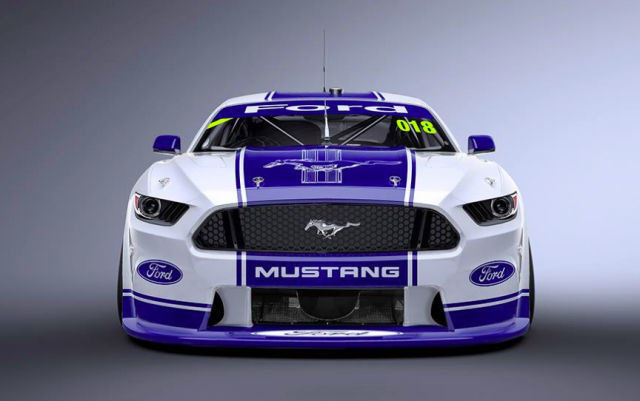 Prodrive Racing Australia is yet to make a decision as to whether it will introduce a Ford Mustang in the Virgin Australia Supercars Championship in 2018. 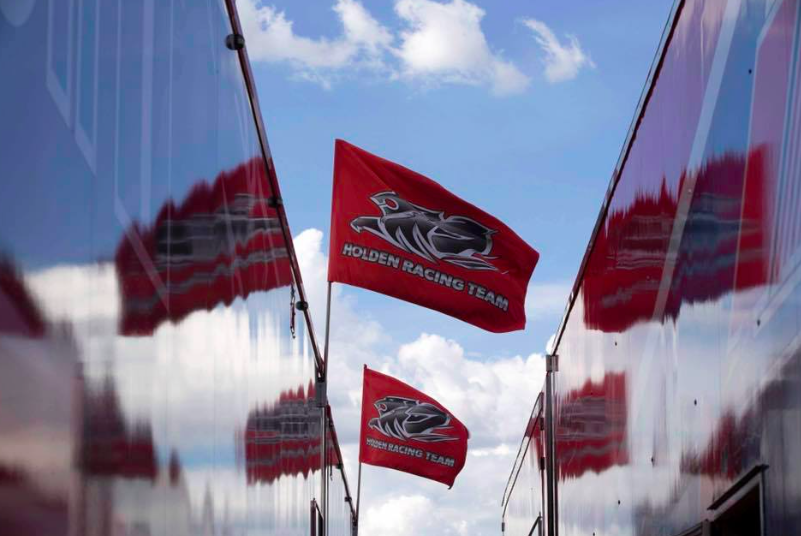 Holden Racing Team boss Adrian Burgess has rebuffed suggestions that his squad is under increasing pressure to perform amid ongoing talks with Holden over its future. 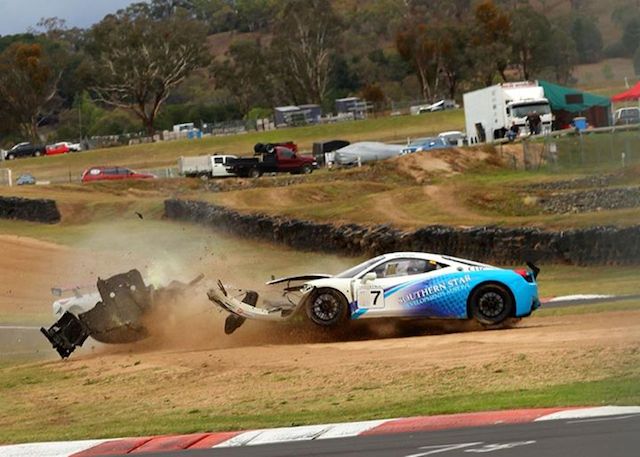 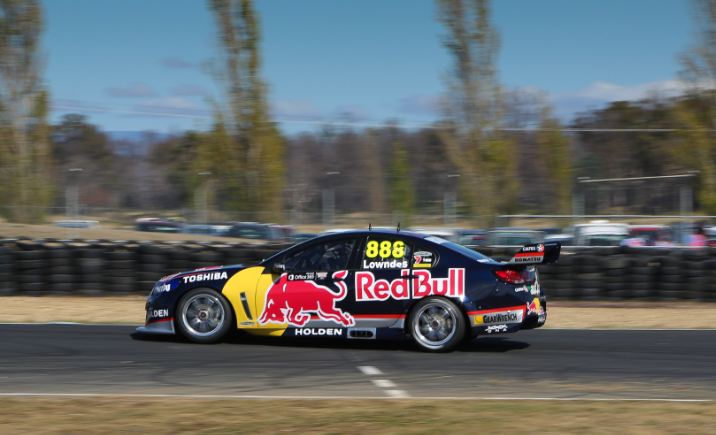 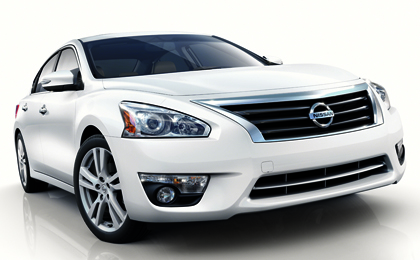 Nissan has unveiled its all-new Altima – the car set to be the basis of the Japanese giants’ assault on the V8 Supercars Championship next year.