Seamer: ‘Too early’ to make call on Supercars NZ double-header

Seamer: ‘Too early’ to make call on Supercars NZ double-header 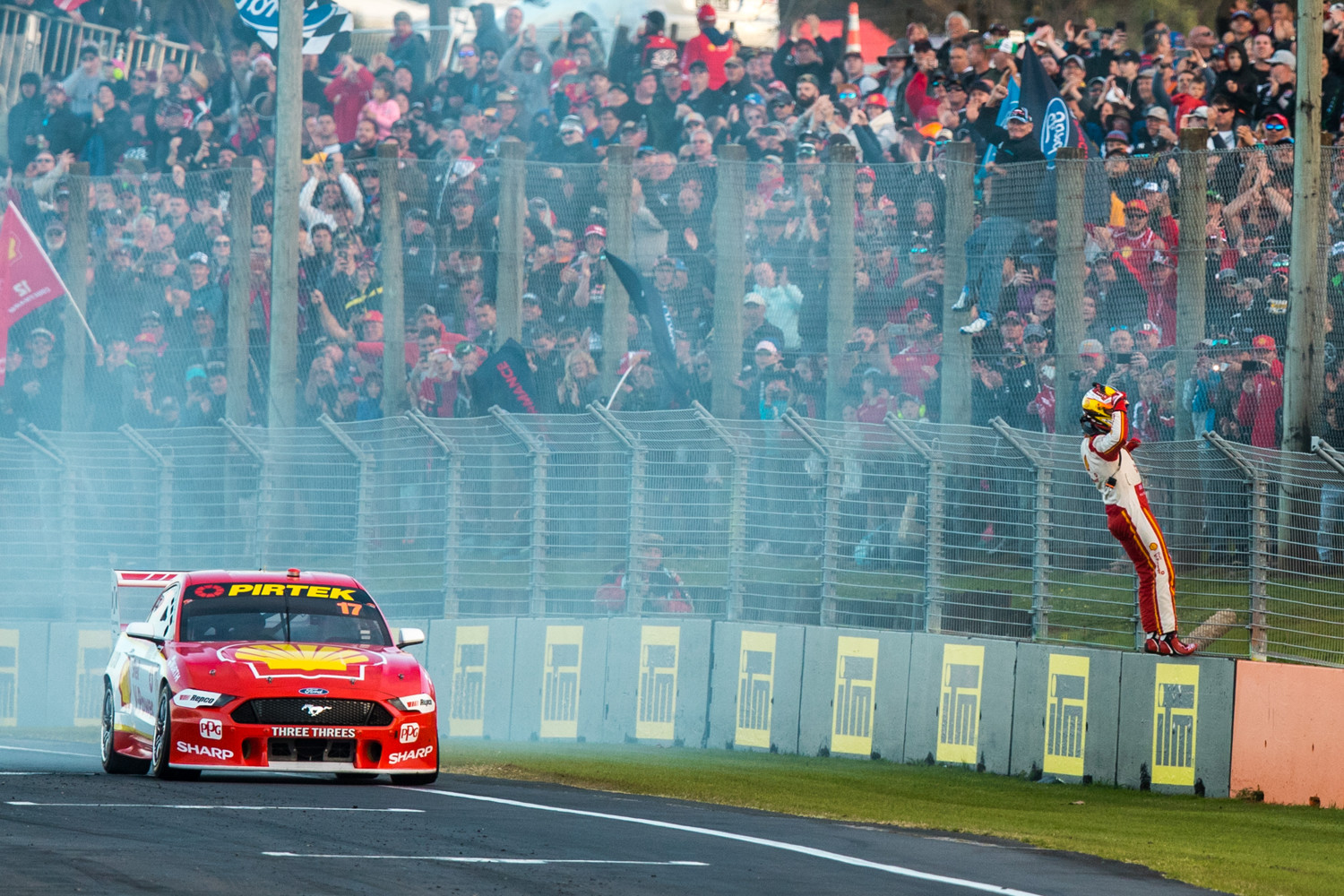 Supercars CEO Sean Seamer says it is too early to say whether a double-header at Pukekohe Park and Hampton Downs Motorsport Park could happen.

The Virgin Australia Supercars Championship is in the midst of break amid the ongoing coronavirus pandemic.

Among its events affected by the pandemic are Tasmania, Auckland, and Perth, which have all been postponed.

Hampton Downs is still slated to host the ITM Auckland SuperSprint, however, the door has been opened for a shift to Pukekohe Park as a result of the postponement.

Hampton Downs was initially chosen to replace Pukekohe Park after it was found the latter couldn’t host race meetings on ANZAC weekend.

Now that the event has been postponed, organisers ATEED have indicated an opportunity to race at Pukekohe Park is up for consideration.

However, ATEED and Supercars have recognised the efforts of Hampton Downs to date, which may mean the event proceeds there even though Pukekohe Park is available.

Asked whether a double-header with the two circuits could be achieved, Seamer said Supercars needs to know when it can enter the country due to Government imposed travel restrictions.

“The first thing I do want to say on the record is I do want to thank Tony (Quinn) and Josie (Spillane) at Hampton downs for everything that they and the team have done to be able to accommodate us on ANZAC weekend,” said Seamer.

“They stepped up big time to make sure that that event would be feasible and it will not be overlooked in any of the planning going forward.

“The reality is, our priority is (figuring out) when can we get in and out of New Zealand and how does that look? Where do we go? Can we do back-to-backs?

“Jokingly, I’ve been quite clear with a lot of people, SVG (Shane van Gisergen) and I would quite happily run the championship in New Zealand if that’s what it took.

“The reality is there’s a tremendous amount of support for back-to-back rounds at Hampton Downs and Pukekohe, it’s just too early to call it.”

No new dates have been confirmed for the postponed events in Tasmania, Auckland and Perth as yet.

However, Supercars is investigating back-to-back events as TV-only meetings to achieve a 14-round calendar.

Asked about when the 2020 championship will likely resume, Seamer said it would be foolish to make guesses given the fluidity of the ongoing pandemic.

The championship is currently slated to return with the Winton Super400 on June 5-7, however, Seamer said he couldn’t guarantee that it would go ahead as planned.

“Nobody knows for sure when and under what circumstances we’re going to be able to put an event on,” said Seamer.

“To project which event is going to be first and when, you’re either lying or you’re Nostradamus, for us, right now, we’re remaining flexible.

“We’ve got a few different plans and our priority as things evolve is to make sure that we can deliver the championship.

“I’m not trying to be elusive about when and how. The reality is that there are so many different scenarios that impact the timeline that all we can do is scenario plan and then as we get guidance from the government to update those plans.”