ON THIS DAY: April 4

ON THIS DAY: April 4 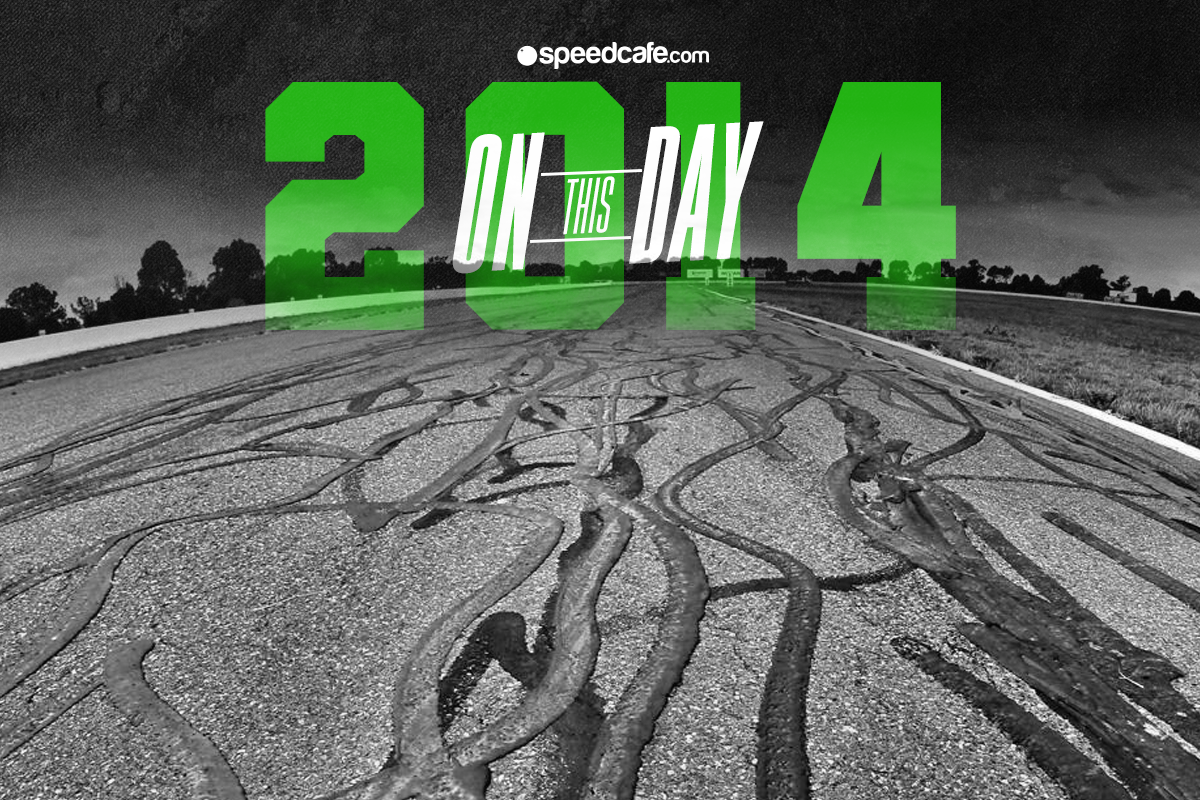 On this day in 2014 an issue with the sealant work at Winton Raceway caused havoc during Friday practice.

During practice the sealant work was being torn away from the tarmac by the cars, littering the circuit with debris.

The track engaged specialists to assess the issue overnight.

Take a trip down Speedcafe.com memory lane on this day, April 4 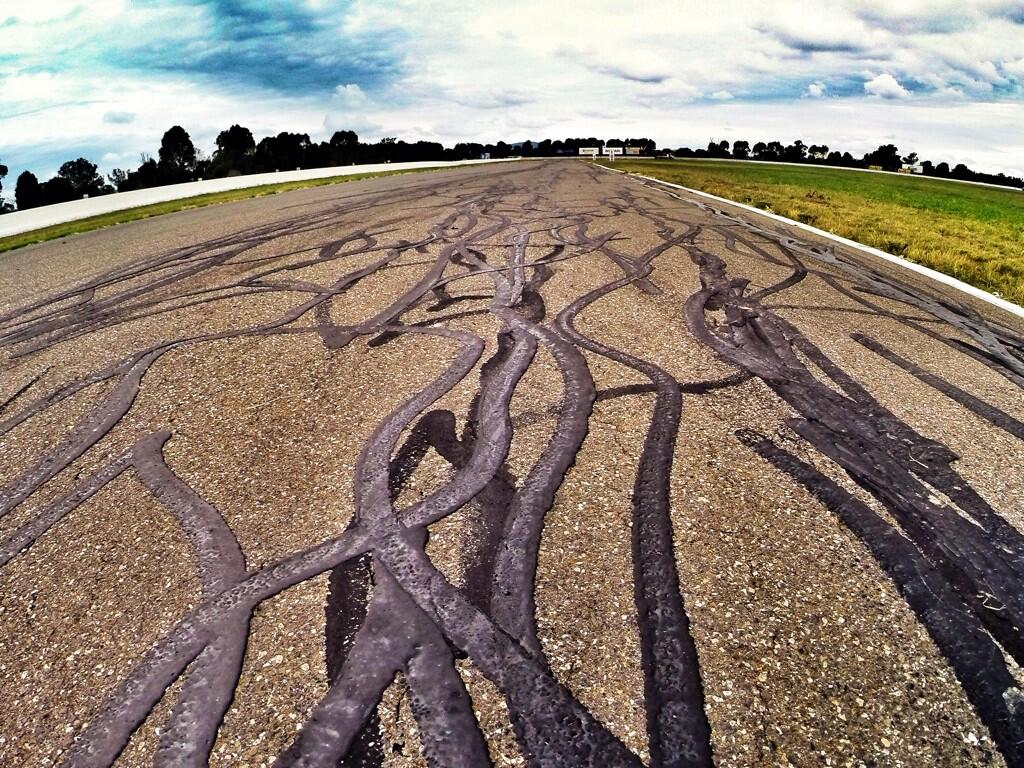 A specialist sealant firm will arrive at Winton this evening to assess a track failure that wreaked havoc with today’s V8 Supercars practice. 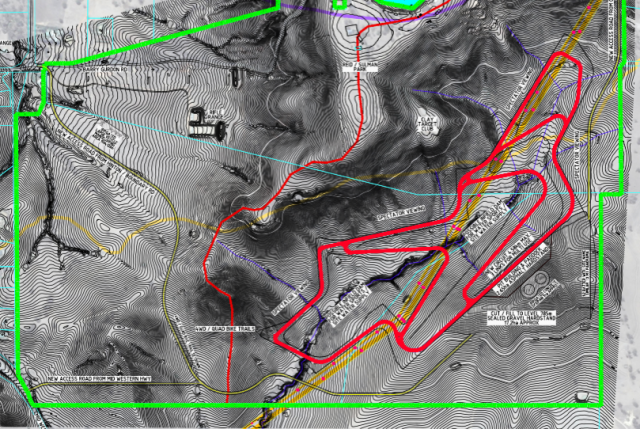 Bathurst Regional Council (BRC) has launched a tender process to secure the design for the proposed second circuit at Mount Panorama. 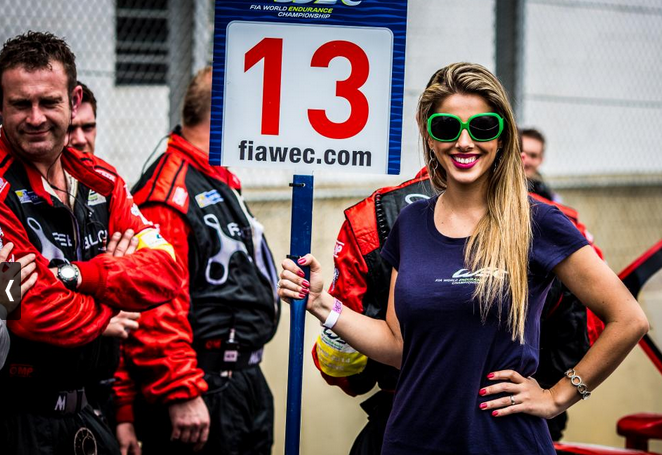 Organisers of the World Endurance Championship have dropped a bombshell by outlawing grid girls from appearing beside cars at start of its races in 2015. 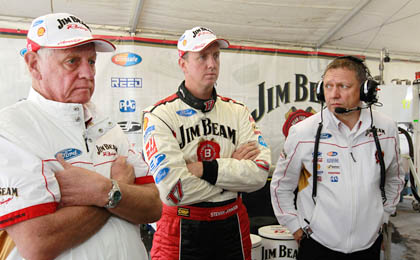 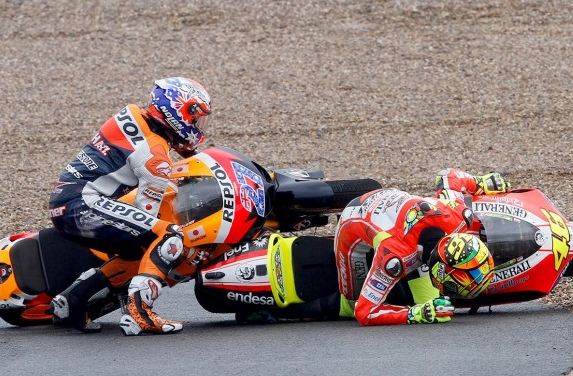