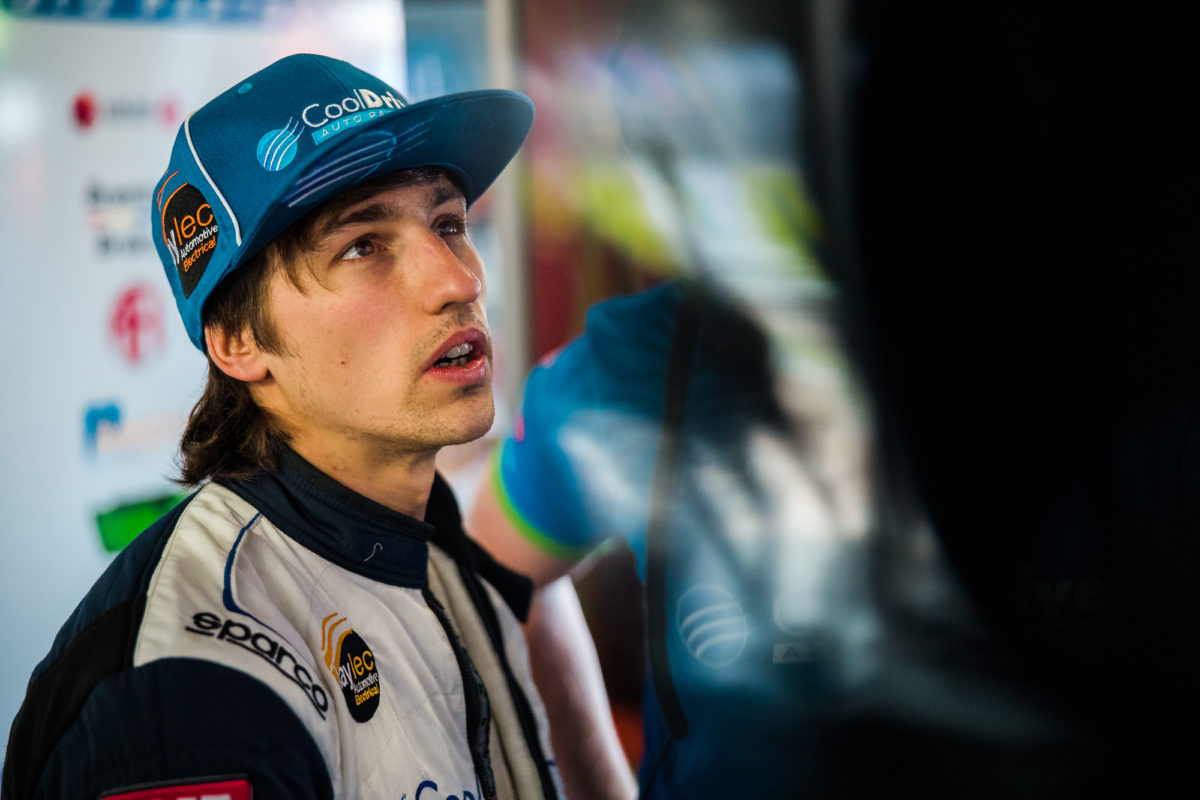 Macauley Jones has admitted that he’s recently acquired an unusual household pet who he suggests ‘is kind of the boss’.

Jones publishes a frequent newsletter providing insight into his life, both in and away from motorsport.

In his most recent newsletter however he’s taken a different path, offering insight into his Albury household.

“I always liked animals but never had a huge desire to have them,” he wrote.

“As I have gotten a little older I’ve come to like them a lot more than I ever thought I would.

“About four months ago I ended up getting a duck, his name is Sonny.

“Unbeknownst to me, you can have a duck as a house pet.

“He lives outside but comes into the house in the mornings and sometimes throughout the day.”

Since acquiring ‘Sonny’, Jones admitted his menagerie has swelled slightly with the addition of two chickens because “Sonny apparently needed a friend”.

“Now, seeing as the chickens being more my pets I got the privilege of naming them: Camber and Castor are the chosen names,” he revealed.

“They forage around the garden, digging holes and I guess just being chickens.

“I didn’t realise chickens, and even a duck, could have their own unique personalities,” he added of the beaked trio.

“Not much phases Sonny, he’s kind of is the boss of the yard.

“Camber is easy to pick up and will go where you direct him, Castor, on the other hand, is a bit of a pain in the ass.

“But they’re interesting and cool little pets that are self-sufficient.

“There is a dog on the way which I am on the waiting list for, but other than that I think I’ll leave it at that for pets for now.”