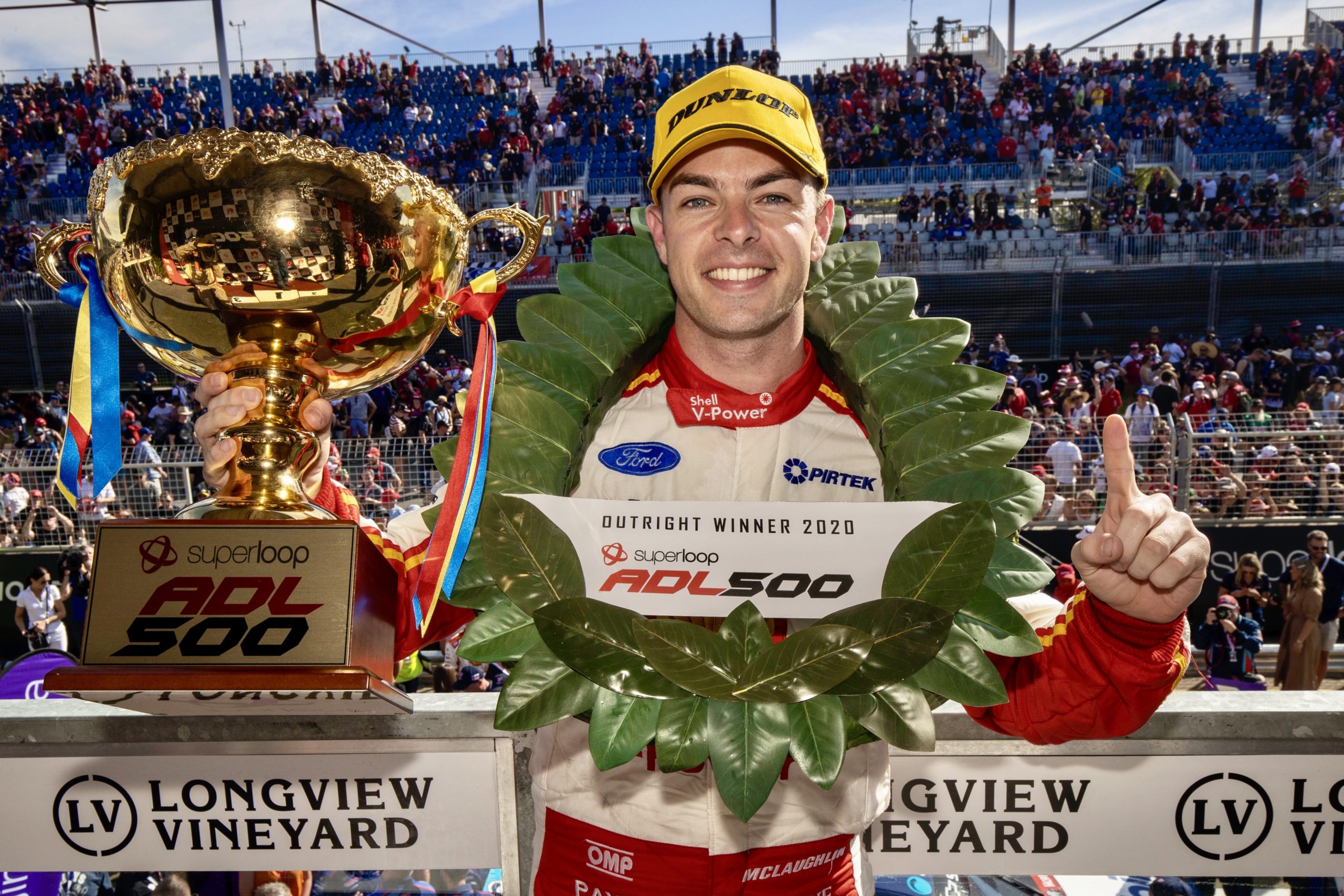 Scott McLaughlin has revealed he’s lost 12 kg as part of efforts to improve his fitness ahead of his long-awaited NTT IndyCar Series debut.

Speaking on the latest Ball & Bumpers podcast, McLaughlin detailed the need for drivers to be light in sports cars and single-seaters.

“I reckon I’ve lost 12 kg from the start of the year,” said McLaughlin.

“I needed to lose a bit of weight for IndyCar.

“I wasn’t told, but it helped,” he said when asked whether the order had come from team owner Roger Penske.

“I needed to do it. I know Shane van Gisbergen has lost a similar amount of weight so that he can do Le Mans.

“It’s just the way that those open-wheelers or those cars that are very light—you need a very light driver. We’re on the heavy scale.”

McLaughlin recently posted an image on Instagram revealing his transformation since starting the process at the beginning of the year.

After his initial test with Team Penske at Sebring International Raceway, McLaughlin said he needed to increase his training regime and cut out sugar from his diet.

He does, however, still have the occasional beer.

“I turned up to Sebring straight after the wedding, after Christmas, after Disneyland, had a turkey leg the day before—big unit,” he said.

“I’m weighing in pretty heavy. I went okay but needed to lose weight because they can’t take any more ballast out of the car or put any in.

“I’ve had to lose a shit tonne. I knew I could do it. In the V8 it’s probably a bit more relaxed, you don’t have to worry about (your weight) so much.

“It’s a little bit different if I want to be competitive (in IndyCar).” 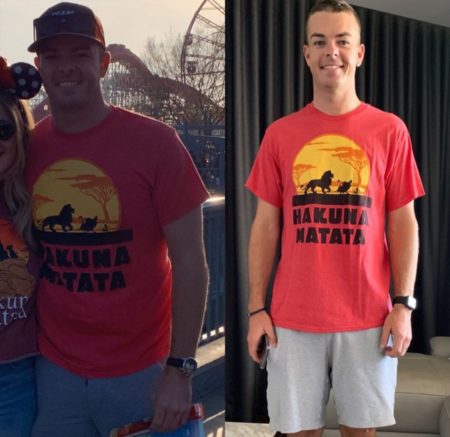 This weekend McLaughlin should have been racing at Tasmania in the third round of the Virgin Australia Supercars Championship.

With the next three rounds postponed the Shell V-Power Racing Team driver is using the time at home to train as he awaits an IndyCar berth.

That remains up in the air following confirmation the GMR Grand Prix at Indianapolis Motor Speedway would be postponed to July 2-4.

“I’m actually using it as an opportunity,” McLaughlin said of the downtime.

“I’m training my butt off. It’s the first time I’ve been this much at home.

“For me, I’m travelling and whatever so this is the most amount I’ve been home.

McLaughlin’s next race outing in Supercars is currently slated for June 5-7 at the Winton Super400.