Today’s collection gallery looks at the career of Sir Brabham’s eldest son, Geoff who cut his teeth in Australian and European open wheel racing before heading to the US where he still spends part of the year with his wife Rosina and son Matt.

This gallery includes the early years following Sir Jack’s career, his debut in Australian Formula Ford, his Formula 1 test at Paul Rickard,  his debut Indycar race at Phoenix with Galles Kraco and his successful championship years with Nissan in IMSA.

There is also a shot from the Cleveland CART race in 1984 where he was presented with his trophy by TV celebrity Mr T, an “on the wall” shot at Mosport with Danny Sullivan as well as snap with Rosina and well-known US racing celebrity Linda Vaughn.

The gallery also looks at the many and varied cars Geoff drove through his career as well as some rare behind the scenes shots of his famous 1983 Le Mans 24-hour victory.

There is also a shot of one of the vintage cars he currently races and an image with Matt when he made his Indy 500 debut in 2016. 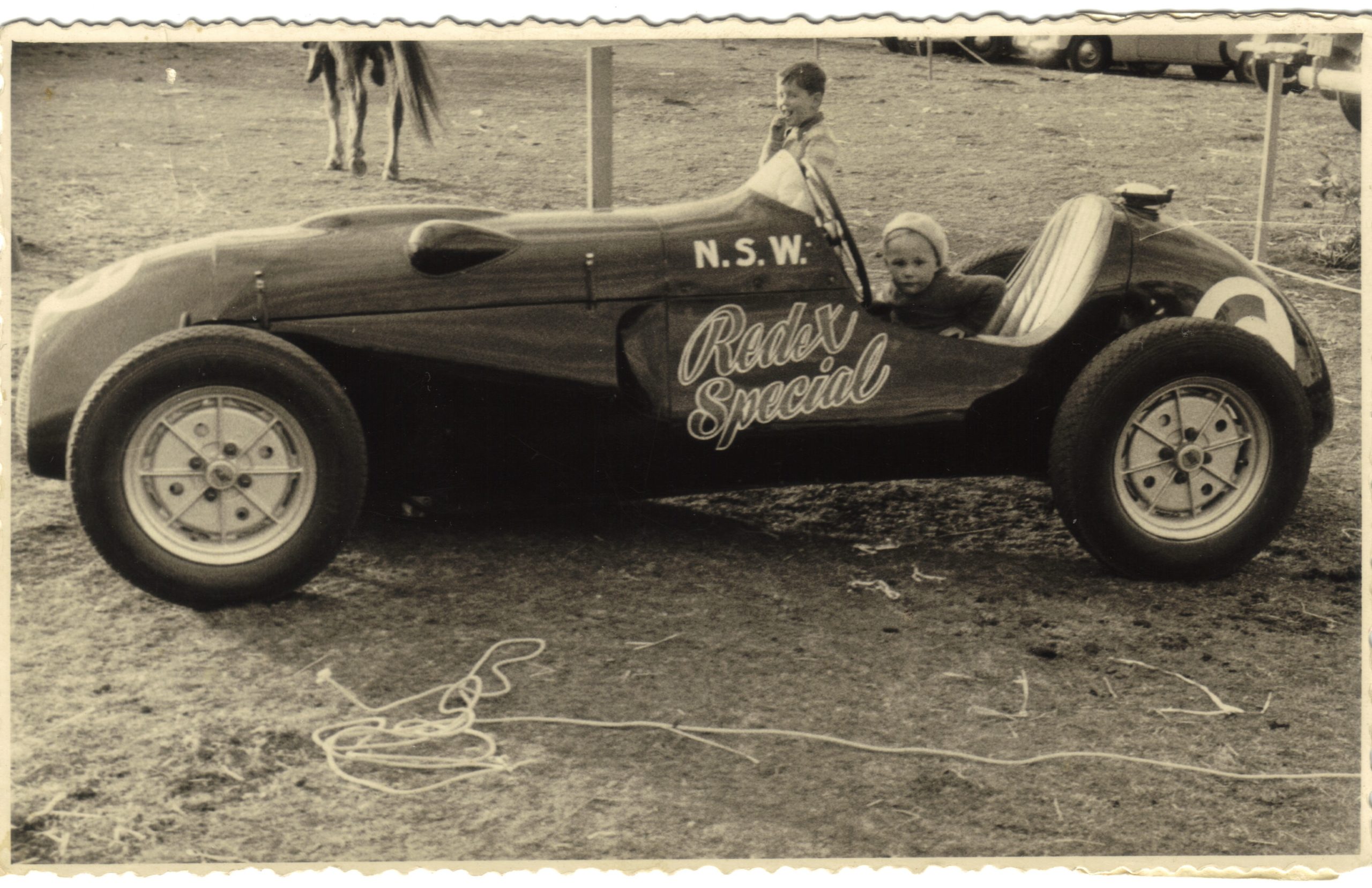