Third generation of Brabhams looking to make its own mark

Third generation of Brabhams looking to make its own mark 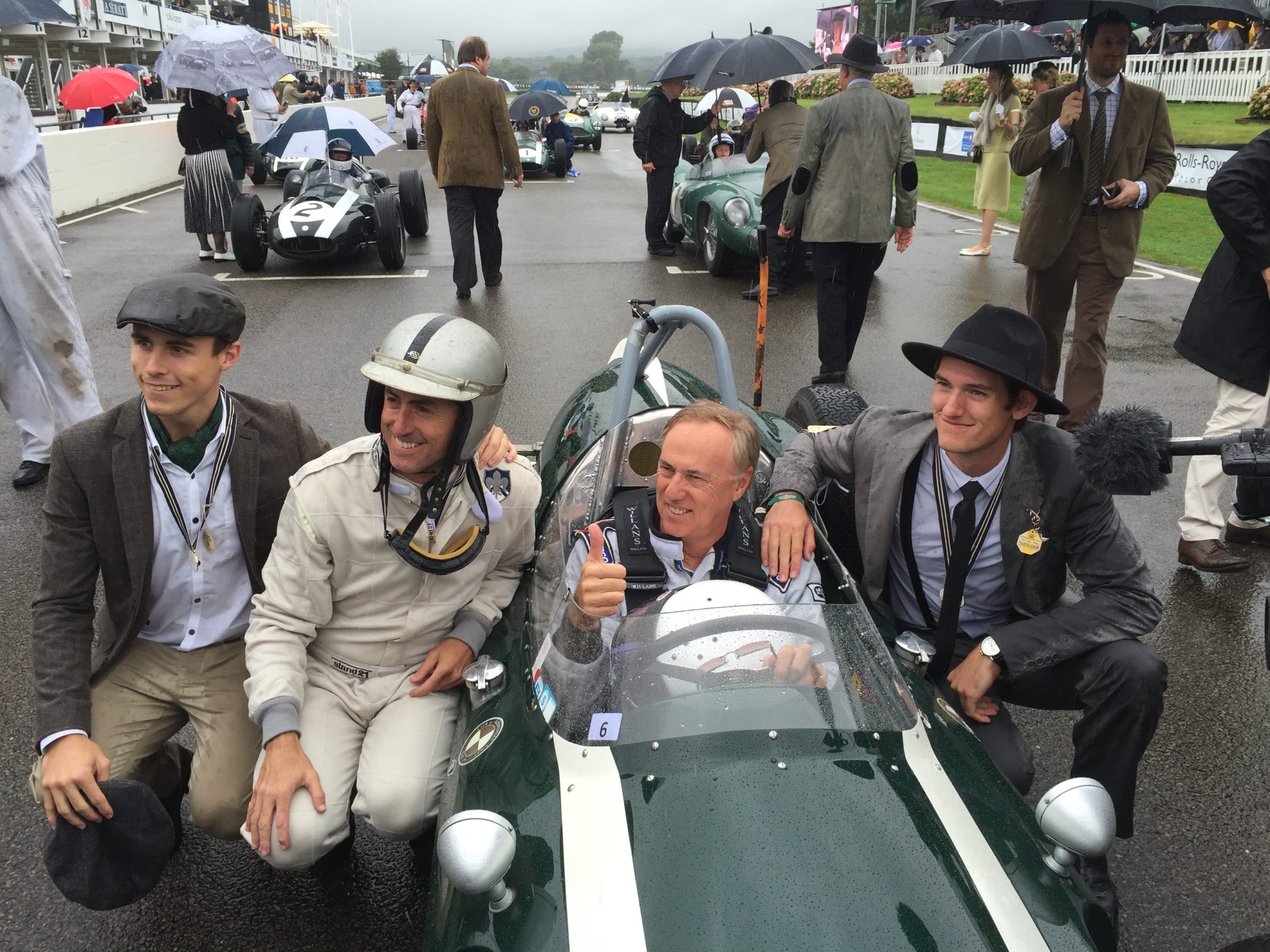 The third generation of the famous Brabham racing family has not given up on making its own mark in motorsport history.

Sir Jack Brabham’s grandsons, Matt, the son of Geoff, and Sam, the son of David, were born just seven months apart in Florida and Slough, England respectively in 1994.

While Matt won that race, he was also quicker into the sport and was behind the wheel of a kart at the age of seven after his family moved back to Australia.

He progressed to state and national level Formula Ford before deciding to take the route of his father and head to the US.

Geoff had a tremendous career in the US which included 10 starts in the Indy 500 and four IMSA titles for Nissan.

Matt quickly made a name for himself by winning the US F2000 and Pro Mazda Championships in record-breaking style and impressed in Indy Lights before the budget started to run dry.

In 2016 he realised a dream when he was given a start in the Indianapolis 500 with the Australian-owned PIRTEK Team Murray entry. 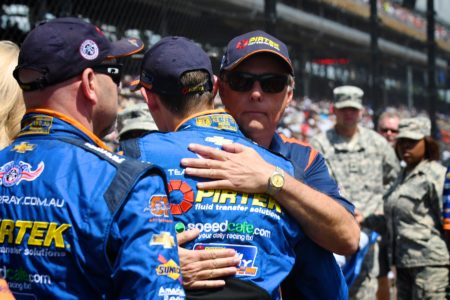 Qualifying meant that the Brabham named joined those of Andretti and Vukovich on the list of families to have had three generations of driver compete at the world’s biggest event.

In recent times Matt has kept himself active by winning the last two Stadium Super Truck championships with success in Australia and the US as well as competing in selective sportscar, Supercar and historic events.

He currently lives in Indianapolis where he substitutes his income by driving two-seater ride cars at the Indianapolis motor Speedway, all of which has been put on hold due to the current Coronavirus pandemic.

“A full-time ride in a serious championship like Indycar, IMSA or Supercars still remains a goal and you have to keep thinking like that every day,” said Brabham.

“Obviously the current environment has put everything on hold for a while, but you have to keep yourself active and out there to ensure you are ready when things get going again.

“I am proud to be a part of the Brabham family and the 2016 100th Indy 500 was obviously a massive milestone for me, but I would like to go there another 20 times.”

Sam grew up in England and although he was introduced to racing through his father’s successful career, which included a stint in Formula 1, he did not start in karting until he was almost 16.

Showing plenty of speed from day one, Sam soon progressed in the British Formula Ford Championship in 2013 and finished fourth in the title chase and second in the scholarship class.

In the northern winter of that year he competed in the wings and slicks MRF series in India and Bahrain and finished ninth before returning to finish 11th in the BFFC.

Studies and shortage of funds dried up his chance to compete again until 2018 when he ran two races in the British Carrera Cup Championship.

In 2019 he returned for four rounds (8 races) in which he finished with one win, four podiums and a fastest lap.

He recently returned to Australia where he is working as a driver training instructor while he tries to put together a deal for the local Carrera Cup championship with the goal of reaching the levels of Supercars.

“It (the Brabham name) is both a help and a hindrance,” admitted Sam.

“It is obviously a privilege to have access to all the heritage which Jack created and be invited to drive so many of his old cars and meet so many interesting people who all have amazing stories.

“At the same time there is the expectation that somehow we automatically have the money to go racing and that we will be fast.

“Geoff, dad, Matt and myself have all proven that we can go quick at each of the levels we have been at, but getting the budget together is never easy and I continue to work hard on that constantly.”

While Sam carries the Brabham name, his mother Lisa also comes from a successful motorsport family.

David and Sam at a race together

Lisa Brabham is the daughter of famous Kiwi speedway rider and racing car driver Ron Thackwell, who immigrated to West Australia in 1967.

Lisa’s brother Mike was a highly-rated open wheel talent who actually had two attempts at Formula 1 in 1980 and 1984.

He also subbed in for an injured Rick Mears at the end of the 1984 CART season at Laguna Seca and Las Vegas for Team Penske.

“Yea, not that many people realise my connection to racing on that side of the family,” said Sam.

“Mike pretty much keeps to himself these days, but he obviously had plenty of talent from the stories I have heard.”

In the meantime, David Brabham has continued to develop the BT62 Brabham Automotive sportscar which had a successful racing debut at Brands Hatch last year.

David has made no secret of the fact that he would love to see Sam and Matt racing together in a car branded with the Brabham name.

“The goal for both Sam and Matt is to have a long career in motorsport and I would love to see them racing a Brabham at Le Mans,” said David.

“That is a massive personal goal for me. I think the whole of Australia could get behind a program like that. And we very much look forward to making it happen.”

In the meantime, the whole family is stuck at home and making sure they keep 1.5 metres away from each other.